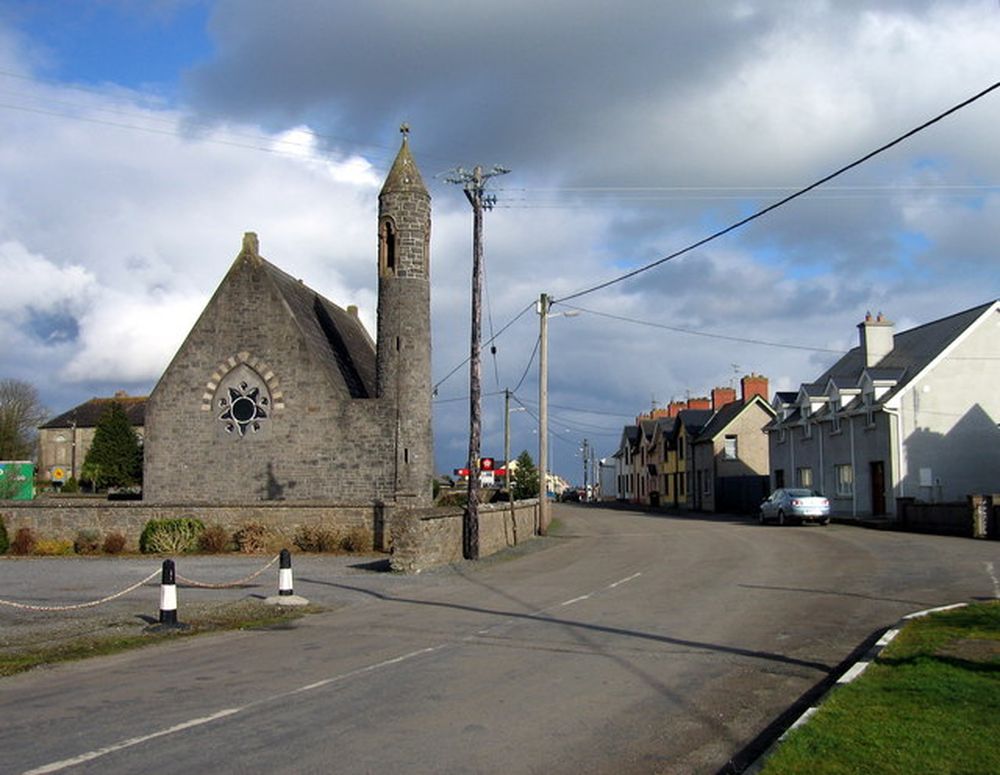 THE village of Borris-in-Ossory is about to get a much-needed boost, with a new scheme to encourage the use of vacant commercial premises.

Laois County Council has agreed to extend its Business Incentive Scheme to the village’s Main Street, which has a considerable number of vacant properties.

The scheme, which gives tenants a rates reduction for three years, has proved successful in other towns that include Mountmellick, Abbeyleix and Durrow.

The move, which was proposed last year by cllr Conor Bergin, has just received approval from the council and is open for applications.

The details were outlined at the latest Borris-in-Ossory/Mountmellick Municipal District meeting by Denise Rainey, who is business development officer with the council’s Business Support Unit (BSU).

She explained that, under the scheme, anyone opening a new business in a premises that has been vacant for at least six months is entitled to a three-year reduction in rates.

If approved, the businessperson receives a 75% rates reduction in the first year, 50% in the second and 25% in the third and final year.

Ms Rainey said the incentive is particularly good for new companies, as there are a lot of start-up costs especially in the first year. She added that towns and villages also benefit, as it encourages new business and encourages people to take over long-vacant outlets.

The scheme is already in operation in Portlaoise, Mountmellick, Mountrath, Abbeyleix, Durrow, Rathdowney and Portarlington and has had “huge success” in bringing people back to the retail core, according to the business development officer.

While most types of business can avail of the scheme, it is not available for ventures such as betting offices, nightclubs, takeaways and pubs.

However, Ms Rainey said that each application would be looked at on a case-by-case basis and would be judged on its own merits.

She said: “Where we can be lenient, we will be.”

Welcoming the scheme, cllr Bergin said: “Like a lot of villages in Laois, Borris suffered badly during the last recession and was hit with the double whammy of a bypass, which had a bad effect on business. Thankfully, the village has started to bounce back over the past couple of years.”

He added that the village is “really thriving” now with new shops, transformed ghost estates, a busy school and plans for a new playground. Work is already underway to renovate vacant buildings on Main Street, which have come back into local ownership.

A Borris-in-Ossory native, cllr Bergin said there is a huge demand for property in the area and, as more people choose to live there, more services will be needed.