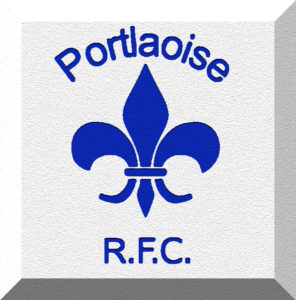 PORTLAOISE RFC under-18 team opened their Leinster League campaign when they travelled to take on a fancied Naas side on Saturday.

Portlaoise were put under pressure from the start and were two tries down before Matthew Coonan converted a long range penalty to put them on the scoreboard.

Naas increased their lead further to leave the half time score 25-3 to the home side.

Portlaoise worked hard in the second half and they were rewarded when, after Naas carried the ball over their own line, Billy Kerry was quick to see the opportunity and touched the ball down for their first try.

Portlaoise had to wait for their second try but it was one to savour. James Kidd fielded the ball on his own 22 and made his way up the touchline beating several defenders on the way. He passed to Ciaran Culleton on the inside who in turn passed back to Kidd who won the foot race with the final defender to score in the corner.

Unfortunately it was not enough for a Portlaoise side who were outclassed on the day.

Next up is a home game against Carlow.