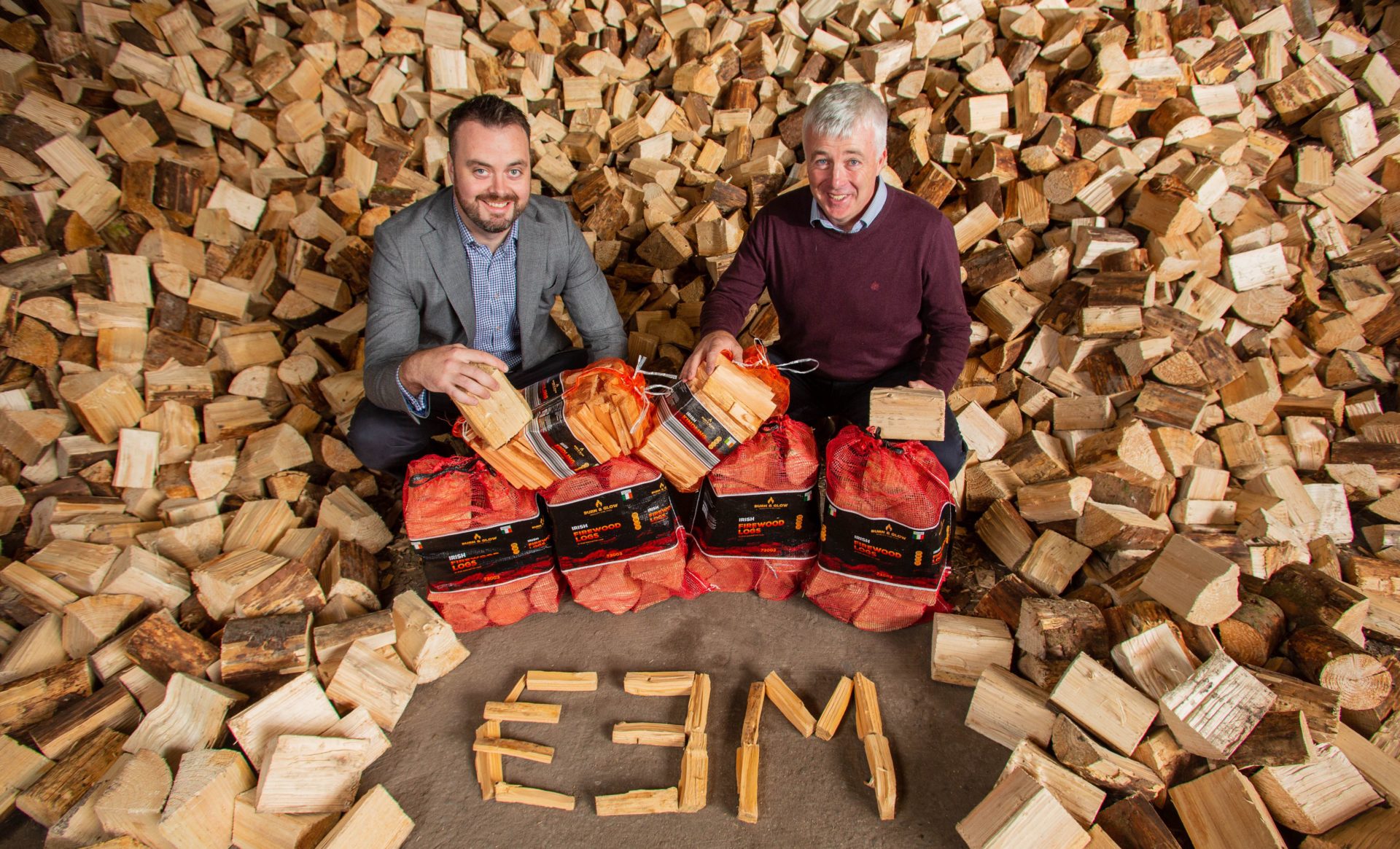 Pictured at the announcement of a new €3 million contract are Jack Fitzmaurice, Buying Director with Aldi Ireland and Shane O’Connell, Managing Director of Boulta Agri Ltd based in Cork and Laois. Photo: Jeff Harvey

A LAOIS-BASED company has won a €3m contract to supply kindling and logs to Aldi stores nationwide.

The deal will see Boulta Agri Ltd supply its products to all 148 Aldi stores in Ireland. The new three-year contract will see the company supplying Aldi with its Irish Kiln Dried Kindling and Kiln Dried Bags of Logs under Aldi’s Burn & Glow range.

Boulta Agri Ltd began working with Aldi in 2015. Its 100% Irish-produced greener fuel products have been hugely successful with Aldi’s customers, paving the way for the new contract.

The environmentally-friendly fuel products, packed in bags made from 100% recycled plastic, are now available in stores and customers can pick them up throughout the winter.

Based in Ballynoe, Co Cork with operations in Laois, Boulta Agri Ltd says it employs up to 25 staff during peak production times. Aldi’s business represents about three-quarters of the company’s output and, since 2015, the volume of goods supplied to Aldi has increased by more than 200%.

As a direct result of Aldi’s business, the company has been able to invest significantly in new kiln driers and specialist machinery and equipment, to help increase capacity and production.

Founded in 2011, the company produces a variety of greener energy fuels including kindling, logs and eco logs. All of the company’s products are 100% produced and packed in Ireland.

Aldi group buying director John Curtin said the Boulta Agri products have been a fantastic success with customers since they began working with the company six years ago.

Boulta Agri Ltd managing director Shane O’Connell pointed out that working with Aldi long-term gives the company the security to expand and invest in the business.

Aldi says it has invested more than €3m in its ‘Grow with Aldi’ supplier development programme since 2018, which gives Irish food and drink producers the chance to have their products listed in the German retailer’s stores nationwide.