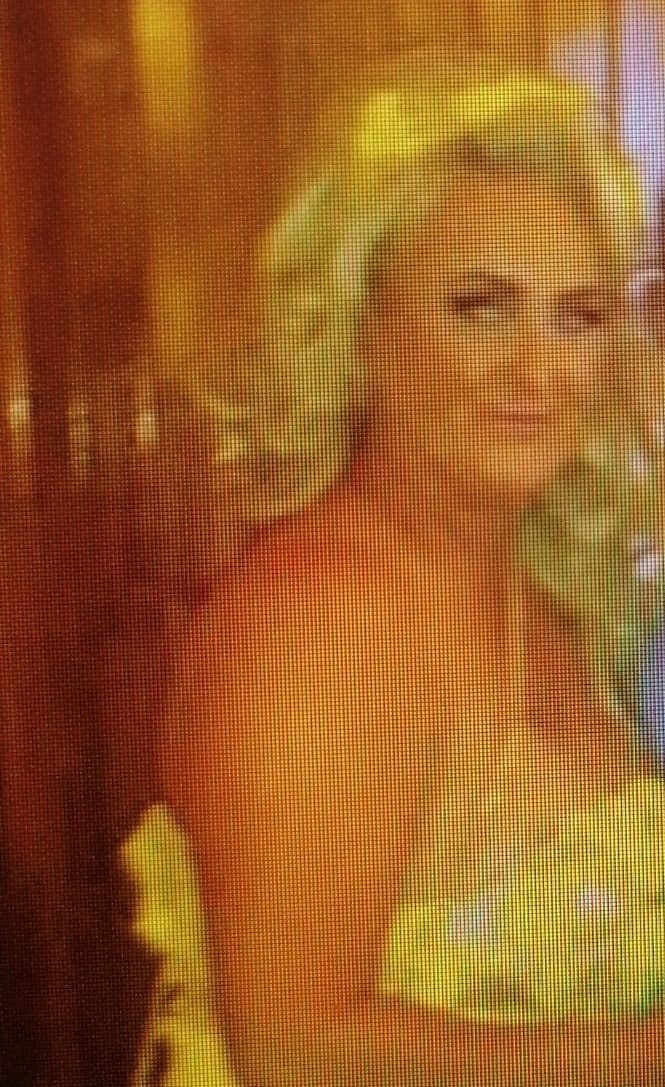 A 43-year-old woman who was missing from her home since Tuesday morning has been found.

Gardaí confirmed late last night that Philomena O’Connor, who was missing from Maynooth, Co Kildare since 10am on Tuesday, has been located safe and well.

An appeal was launched yesterday to locate the missing woman, as gardaí and her family were concerned for her welfare.

Following the successful appeal, gardaí said: “An Garda Síochána would like to thank the public and the media for their assistance in this matter.” 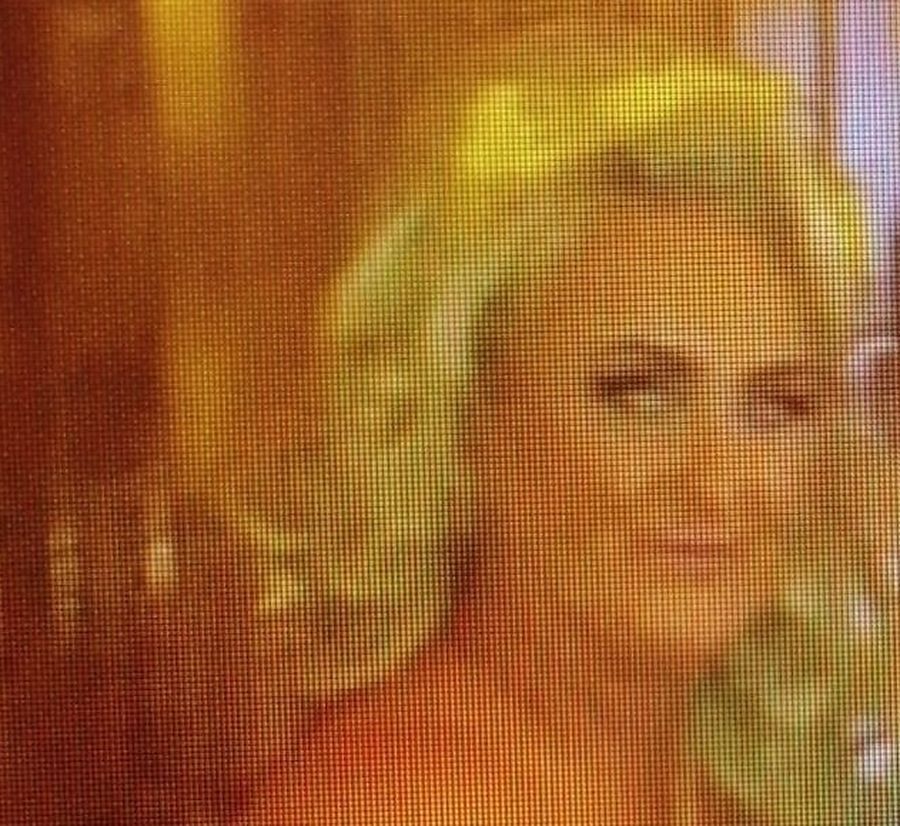 Philomena O’Connor has been missing since Tuesday morning