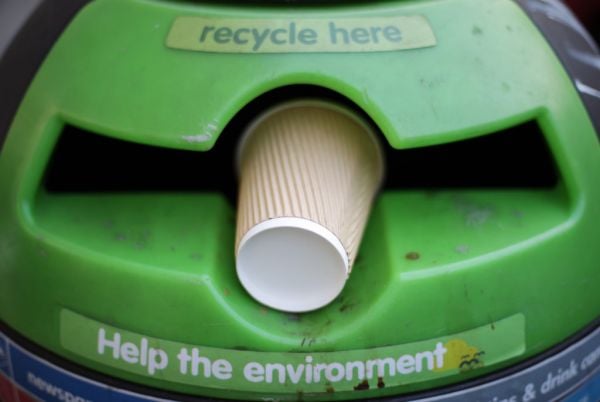 Dublin’s North Inner City, Limerick City South and Drogheda have been deemed the three worst areas for litter in Ireland.

The first post-lockdown survey by Irish Business Against Litter meanwhile found Portlaoise to be the cleanest of the 40 areas surveyed across the country.

Most towns have cleaned up over the past 12 months, but litter in the nation’s main cities has worsened to levels not seen in ten years.

The number of areas deemed clean rose from 17 to 23. In all, 68 per cent of towns showed an improvement on last year.

IBAL spokesperson Conor Horgan however said that some areas have seen an improvement.

“We’ve seen a very welcome improvement in Carlow, which was in the doldrums for a number of years. It’s now clean to European norms,” he said.

“The same can be said of Longford, which again was second bottom half of our chart for a number of years — that has improved to a top ten position.

“And, in what was generally a pretty dire survey for city centres, Galway city centre has improved, and it is clean along with Waterford city centre.”

For the first time since 2014, Dublin’s North Inner City was deemed a litter blackspot.

Of the 25 sites in the area surveyed, only two were found to be clean, and 17 were “heavily littered” or worse.

Among these were the ESB site at Sheriff St Lower and Ossory Road, where sacks of rubbish had been abandoned, along with piles and piles of accumulations of litter, the survey found.

Aldborough Place, which was subject to dumping, the Canal Walk, where “heavy levels of food and alcohol-related items had been discarded in the canal” and the canal at Spencer Dock, where “bicycles, railings and industrial rubbish” were among the litter found.

“We had seen a gradual if unspectacular clean-up of the North Inner City over the past seven years, but recent surveys suggest this has unravelled. Nearby Ballymun has improved a lot in the past 24 months — why can’t the same happen in this area,” Mr Horgan added.

“The need for PPE has not abated — unfortunately we’re still using disposable masks, we’re still dropping them at an alarming rate, and they are still not being picked up.

“We are consuming more outdoors and this is translating into more food and drink-related litter.”

Despite this, the survey showed a 20 per cent drop in coffee cup litter and a steep fall-off in cigarette butts.

Ibal criticised local authorities, accusing them of failing to address sites which they have previously highlighted as heavily littered, especially in urban areas.

Of the 103 such sites exposed last year, fewer than half have been cleaned up in 2021, it said.

Fishermen would be foreigners in own ports if protocol fully implemented, says DUP MP