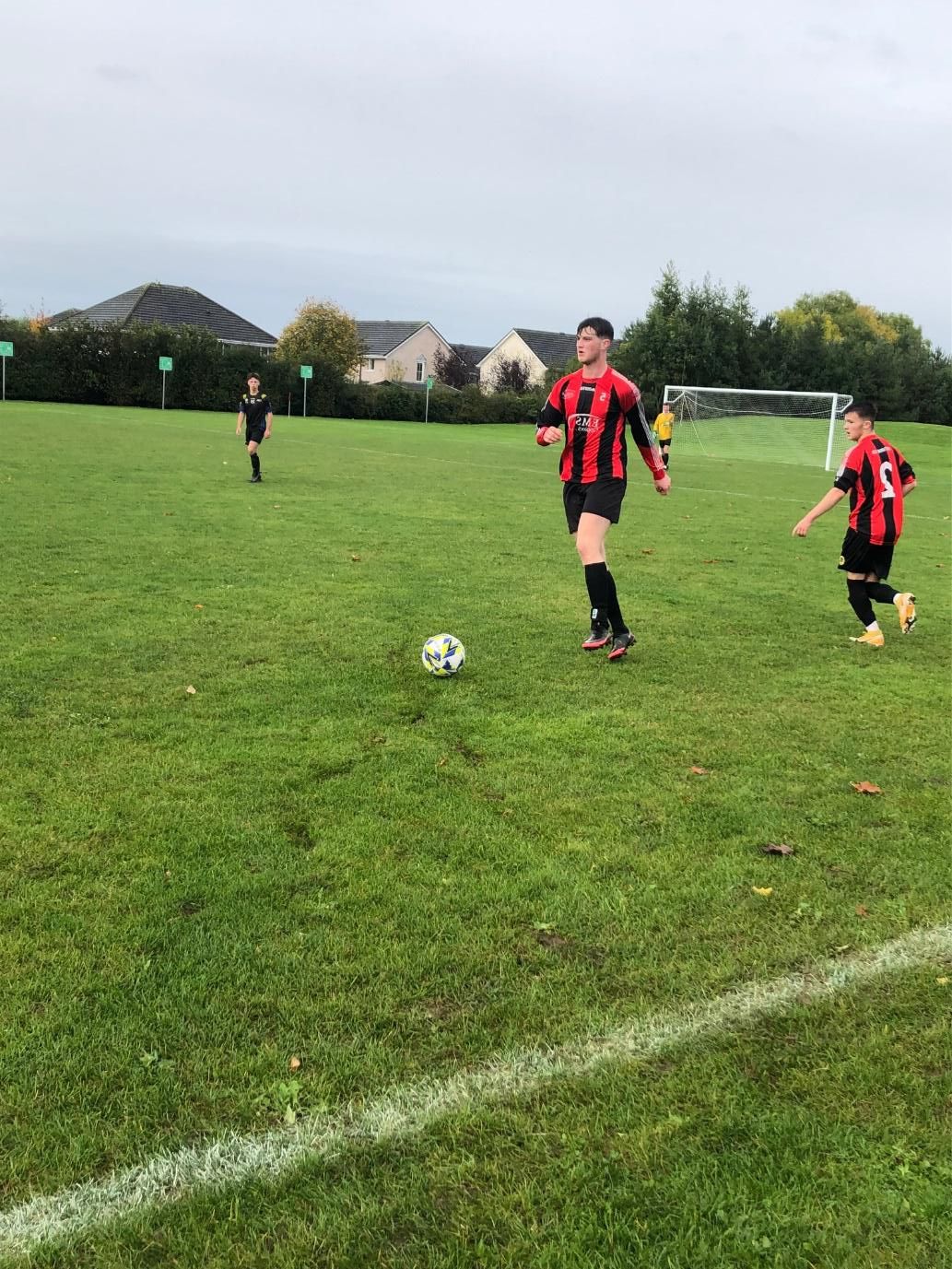 THE CBS U/19 soccer team is celebrating a great win in the first round of the U/19 Senior Soccer Cup.

The team got their campaign off to the perfect start by defeating Killina 2-1 today.

The first half ended with no score for either side but Killina returned in the second half with a quick goal.

Colin Conroy soon equalised five minutes after coming onto the pitch. Colin then followed with a goal from a penalty, leaving the CBS leading 2-1.

It was a tough game, with the full team putting in a great effort. Well done to all the lads and their coaches, Ms Hyland and Mr Glavin. 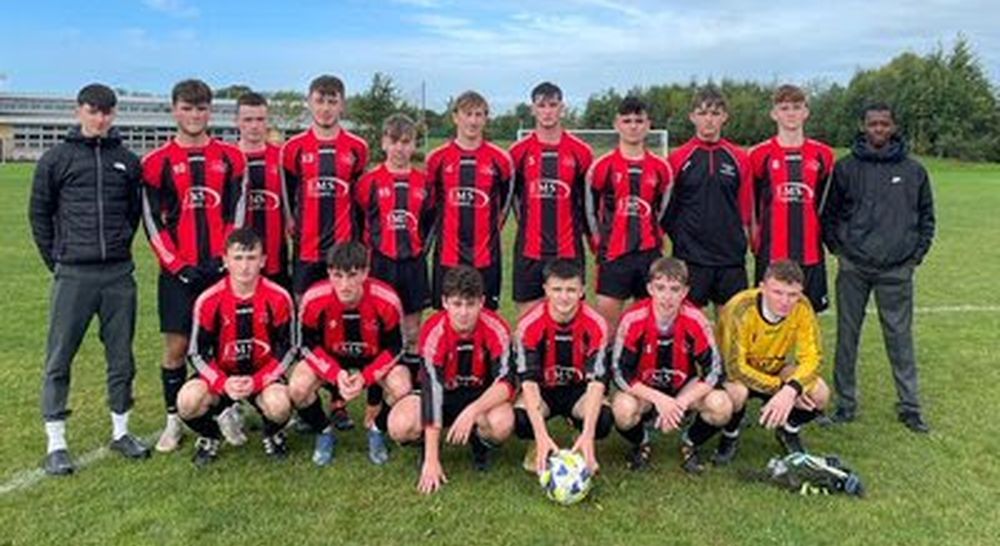 The CBS U19 senior soccer team 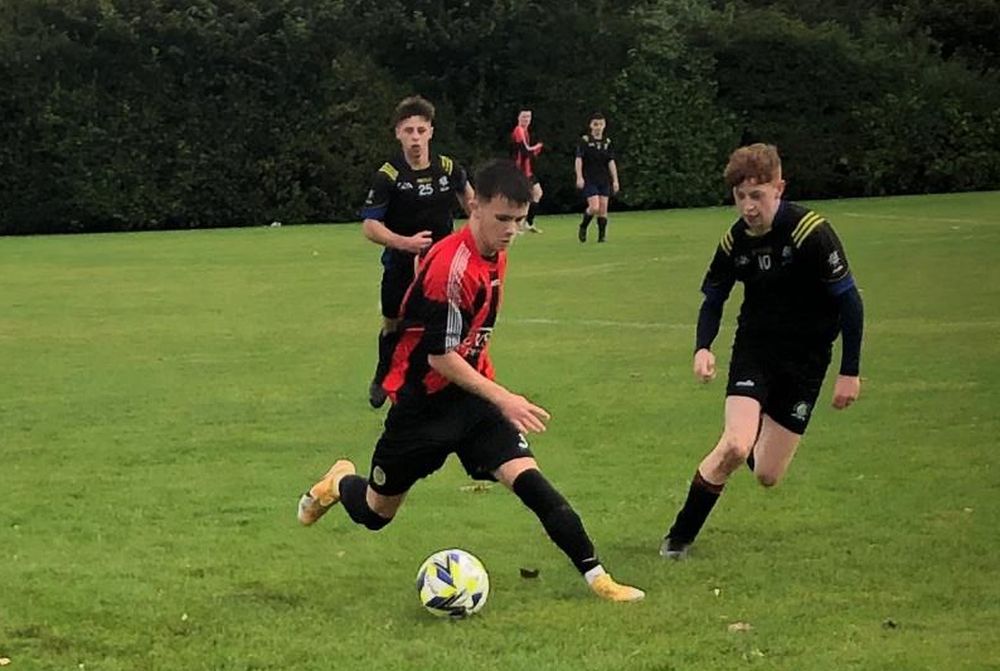 Ben Conroy for the CBS