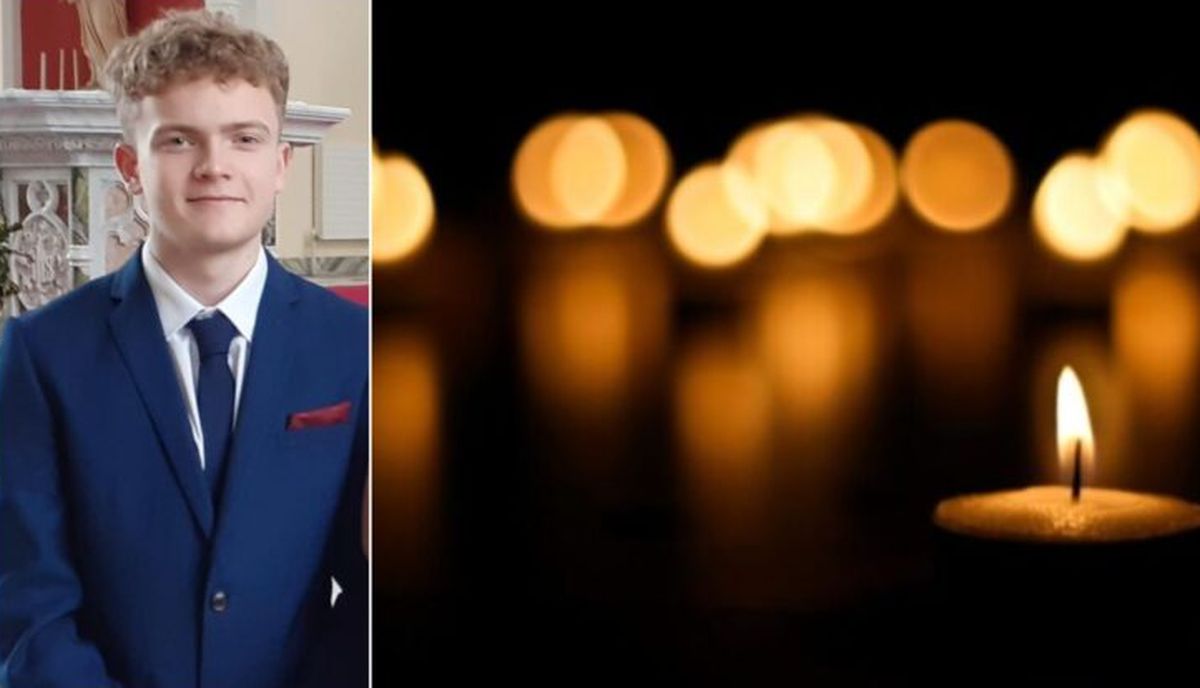 May Daragh rest in peace

A FUNDRAISER to cover funeral costs for the family of a 19-year-old, who died in a tragic accident yesterday, has raised over €3,400 in the first hour.

Daragh Lee from Mountmellick lost his life when he was knocked down by a van, while walking on the N80 at 7.30am on Saturday.

His death has caused enormous shock and grief for his family, friends and the wider community.

A gofundme ‘Daragh Lee Funeral Fundraiser’ opened today, with a target of €5,000. Within an hour, there were 150 donations totalling €3,445.

The fundraiser was set up this afternoon by Josh Byrne, who said: “As you all may know, Daragh Lee was killed in a tragic accident on Saturday 20 November. I’m hoping that we can ease the already massive load on his family by covering some of the funeral costs. Please donate what you can and if you can’t please share.”

Daragh was rushed to Portlaoise hospital after the collision at Clonsoghey, on the main road between Mountmellick and Portlaoise but tragically his injuries proved fatal. He died later in hospital.

Mountmellick GAA club, where Daragh’s dad is caretaker, was among the first to offer deepest condolences to the family.

The club said on its social media page:

“We are deeply saddened to hear of the tragic passing of our caretaker Mark Lee’s son, Daragh.

Our thoughts, prayers and deepest sympathies are with Daragh’s friends and family during this devastating time.

A past-pupil of Mountmellick Community School, Daragh is deeply mourned. Funeral arrangements will be announced later.

UPDATE: By 8pm tonight, more than €8,000 had been donated to the fundraiser, amid an outpouring of support for the grieving family.

You can donate to the GoFundMe page by logging on here