THE top Laois GAA players for 2020 and 2021 have been recognised. The achievements of these players over two very difficult years make them very significant holders of the annual Laois GAA awards.

Unfortunately, for both sets of winners, there was none of the usual razzmatazz associated with the awards night.

The Covid-19 pandemic, as we are all too aware, played a huge part in the 2020 season with even some of the championships not being completed until earlier this year.

This meant that the awards did not take place last year and while it was hoped to hold this year’s awards ceremony as usual on Friday night, this too had to be scrapped. Instead the winners were announced via a prerecorded program on Laois GAA’s Facebook live.

Given the fact that Portarlington and Clough/Ballacolla won back to back senior titles they took both awards in both categories. Portarlington then went one better when the Referee’s award went to Clifford Ward. 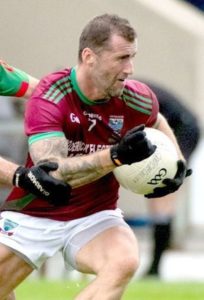 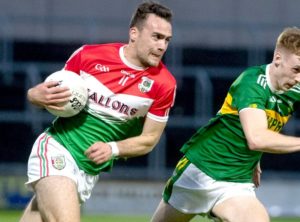 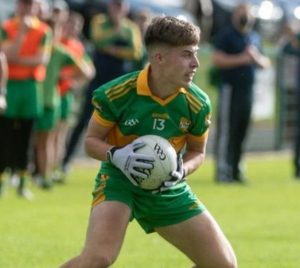 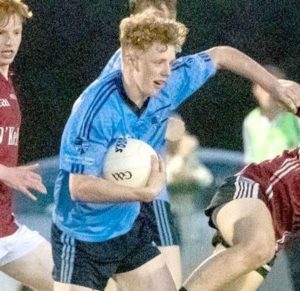 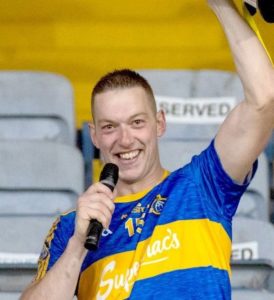 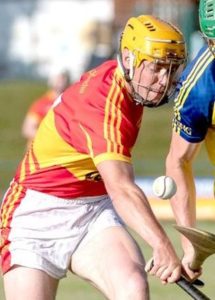 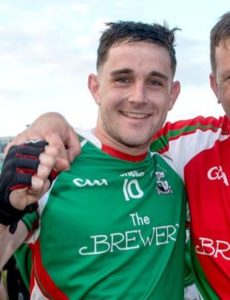 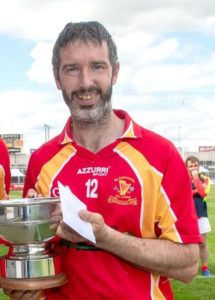 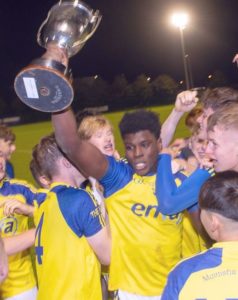 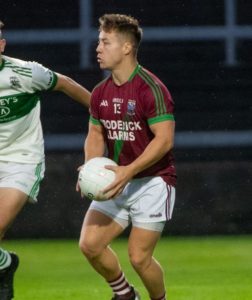 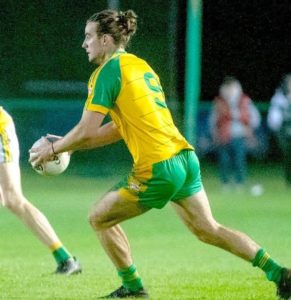 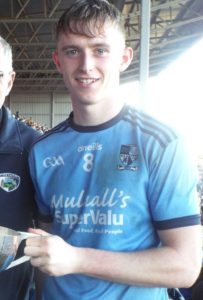 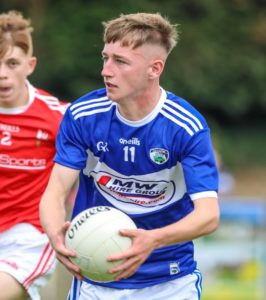 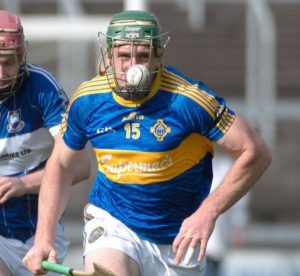 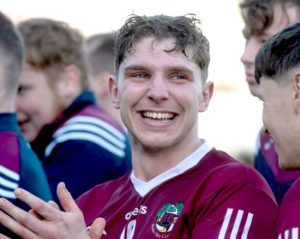 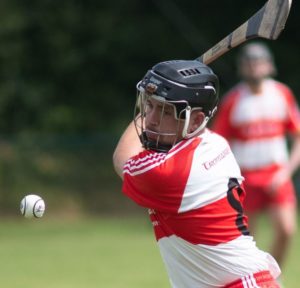 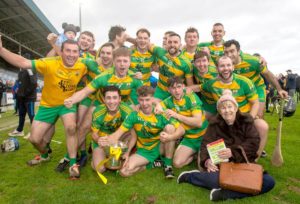 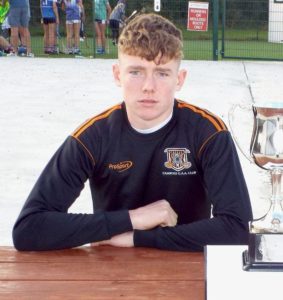 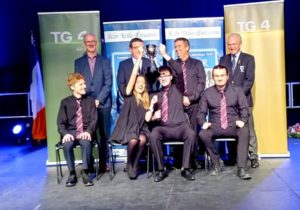 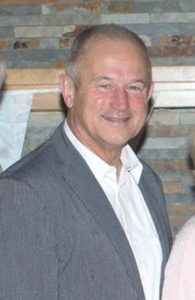 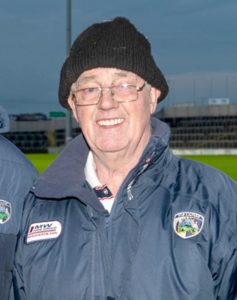 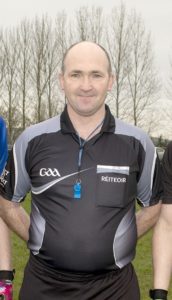 LAOIS PLAYER OF THE YEAR 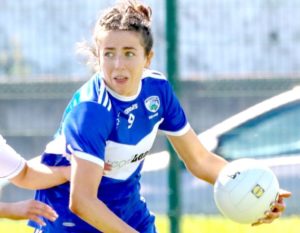 SENIOR CLUB PLAYER OF THE YEAR 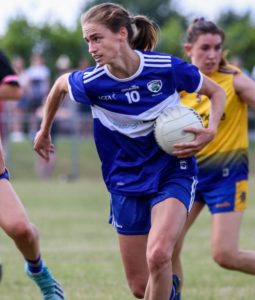 INTERMEDIATE CLUB PLAYER OF THE YEAR 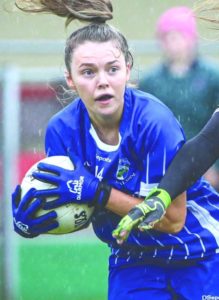 JUNIOR CLUB PLAYER OF THE YEAR

INTERMEDIATE PLAYER OF THE YEAR 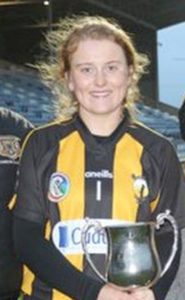