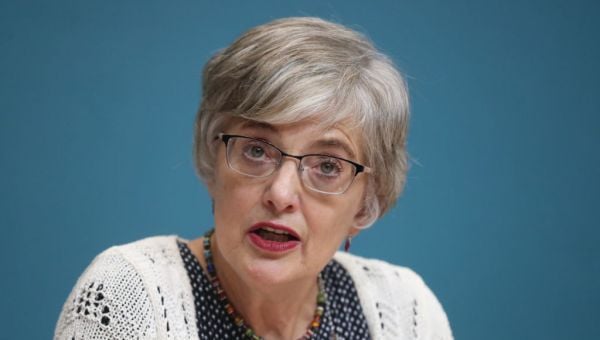 Ms Zappone’s appointment as UN envoy on freedom of expression caused a storm of controversy for the Government and led to an unsuccessful confidence motion in Minister for Foreign Affairs Simon Coveney earlier this year.

Mr Coveney was forced to apologise for how he handled the fallout from the row, which saw opposition parties accuse the Government of “cronyism” in the former minister’s appointment.

On Tuesday, the Cabinet approved the recommendations from a report compiled following a review of the appointment of special envoys.

These included that the management board of the Department of Foreign Affairs should make a recommendation to the Foreign Affairs Minister for a special envoy based on what the report calls “a valid business case reflecting foreign policy objectives and priorities”.

“The management board should consider whether the role can be filled from within the existing skills and expertise of the department or other departments, or whether external expertise is required, and make recommendations accordingly to the minister,” the report said.

Cabinet approval would be required for the creation of any special envoy role.

Expressions of interest would be sought as part of the appointment process, with an assessment panel used to identify a shortlist of candidates.

Cabinet approval would also be required for the appointment of the actual special envoy.

“Outside the UN Security Council campaigns of 2000 and 2020, the group has identified eight special envoy roles in this 21-year time frame.”

It said that around €350,000 had been spent on special envoys during the last 21 years, a sum the reviewers described as “modest”.

“The average outlay per special envoy mission (US Congress, UN Security Council Campaign, Francophone Africa and the Sahel, and Food Systems) at circa €87,500 over four years also appears modest,” the report noted.