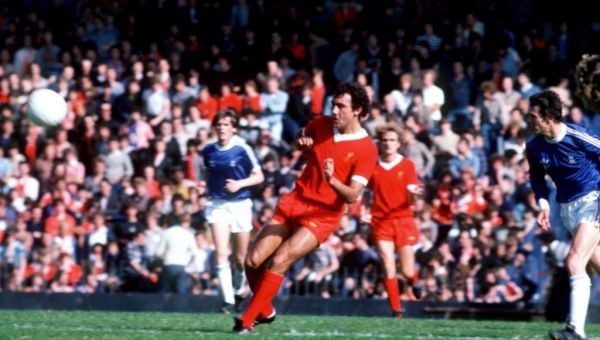 Former Liverpool and Arsenal player Ray Kennedy has died at the age of 70, the Merseyside club have announced.

Kennedy won three European Cups and five league titles with the Reds, whom he joined from Arsenal in 1974 having done the league and FA Cup double with the Gunners three years earlier.

A personal highlight was his pivotal away goal in the 1981 European Cup semi-final second leg against Bayern Munich.

He was diagnosed with Parkinson’s Disease in 1984 and a testimonial game between Liverpool and Arsenal was held in 1991.

Later that year he sold his medals and 17 England caps to help raise funds for his care.

A statement on Liverpool’s official website read: “The thoughts of everybody at Liverpool FC are with Ray’s family and friends at this sad and difficult time.”