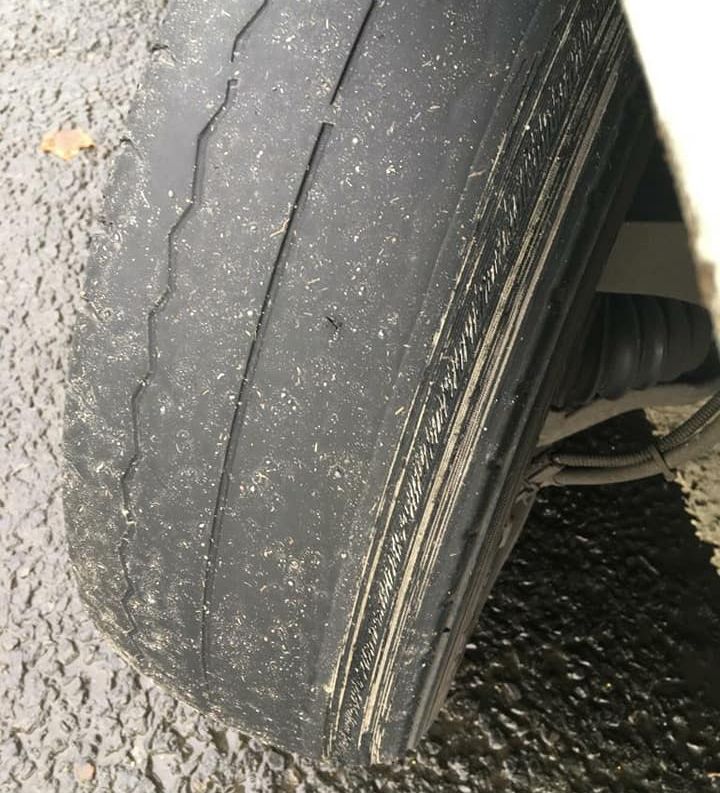 The van driver was stopped because wire was protruding from a bald front tyre. Photos: Laois-Offaly gardaí

A VAN driver who was stopped because wire was protruding through a front tyre was arrested today, after testing positive for cocaine.

The vehicle was stopped at a local checkpoint, operated by the Laois/Offaly Roads Policing Unit and inspectors from the Road Safety Authority (RSA).

When they saw wire coming through a front tyre, gardaí and the RSA inspectors ordered the driver to pull over.

When they searched the occupants, they found a small quantity of cannabis herb. The van driver was drug-tested and showed a positive reading for cocaine.

The van was seized and the driver, who was arrested at the scene, faces an upcoming appearance at Portlaoise District Court. 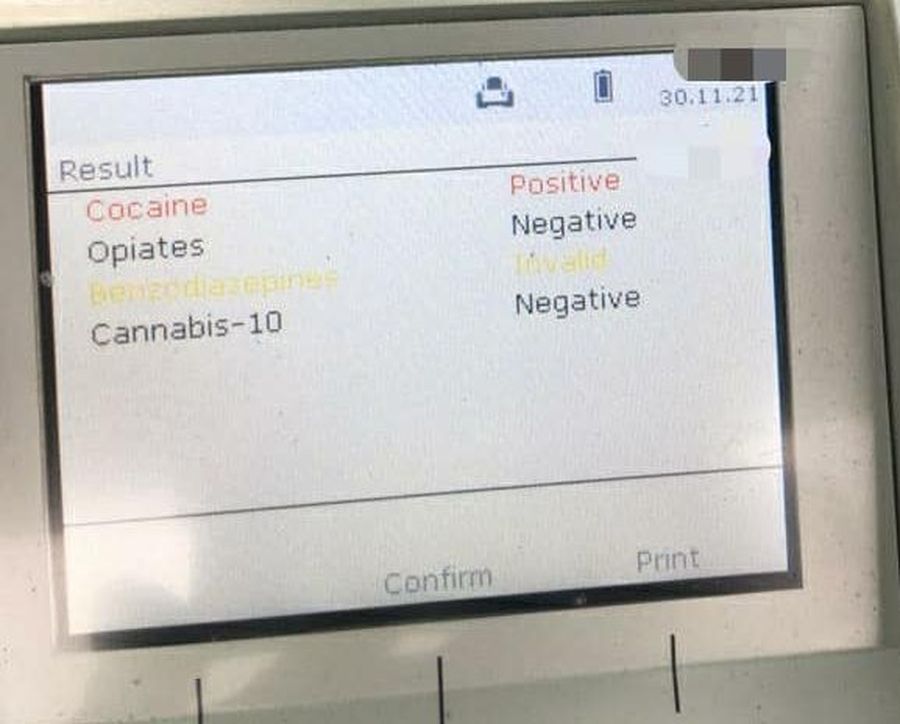 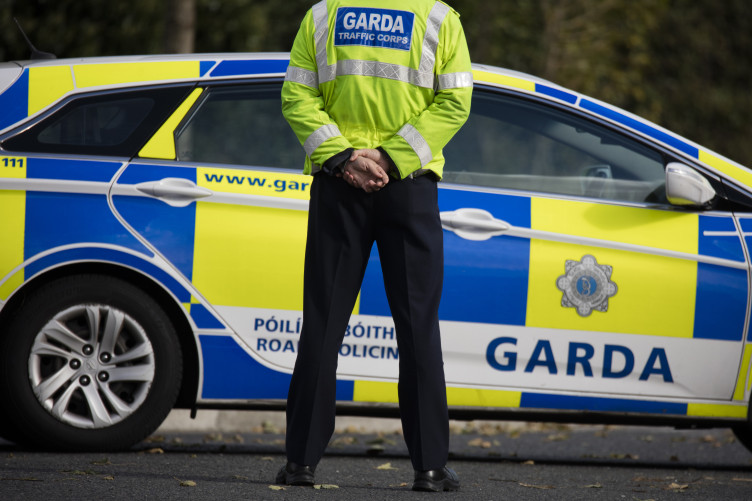