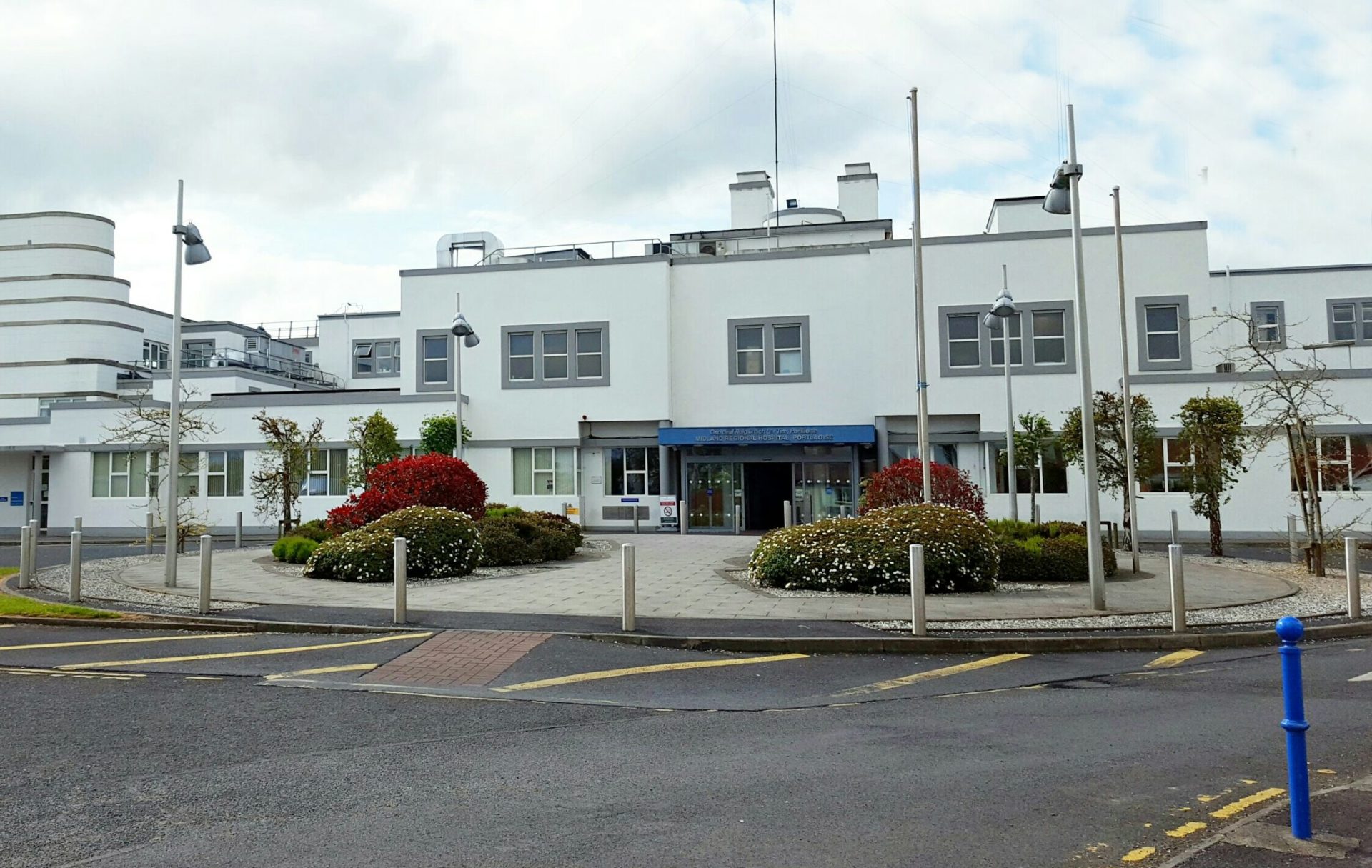 A MOTHER whose baby was delivered at Portlaoise hospital but died ten months later has settled a High Court action.

Baby Katelyn was known as Baby X in an RTÉ Prime Time documentary seven years ago, about the deaths of a number of babies at the hospital.

In the High Court yesterday, Monday 29 November, Mr Justice Garrett Simons was told the settlement had been reached in the case brought by Katelyn’s mother, Sharon McCarthy. The terms of the settlement are confidential.

Counsel for Katelyn’s mother, Alistair Rutherdale BL instructed by Roger Murray solicitor, told the court that after the documentary was aired in 2014, two investigations were carried out but Katelyn’s parents were not told about either.

Ms McCarthy, of Tipperary town, had sued the HSE over the death of Katelyn. The baby was delivered at Midland Regional Hospital Portlaoise in November 2006. Katelyn died in a Dublin hospital in September 2007. A claim was also made for nervous shock. Liability was denied by the HSE.

Sharon McCarthy, in an affidavit to the High Court, said she was admitted to hospital in November 2006. She said her daughter was born at 2.45am on 2 November but “sadly suffered severe brain damage”.

Ms McCarthy said her side’s expert would contend that Katelyn ought to have been born by 2am and there was an alleged failure to ascertain foetal wellbeing by foetal blood sample.

In the affidavit, Ms McCarthy said that at the time of the birth she was told the outcome was unavoidable. She said a particular feature of this case is that two HSE investigations in relation to Katelyn’s death were carried out leading to reports, one in July 2009 and another in March 2012.

She said she was not involved in either investigation and was not told of the existence of the reports until 2014.

“I subsequently heard of media coverage of certain deaths in Portlaoise hospital and only learned at that time that Katelyn was one of these,” she said.

Approving the settlement and the division of the solatium, a statutory mental distress payment which in this case was just over €25,000, Mr Justice Simons said it referred to the tragic death of Katelyn.

The judge ruled the solatium should be divided between the parents Sharon and Thomas, as he said they had suffered the most emotional distress.

Reprinted with permission from The Irish Times