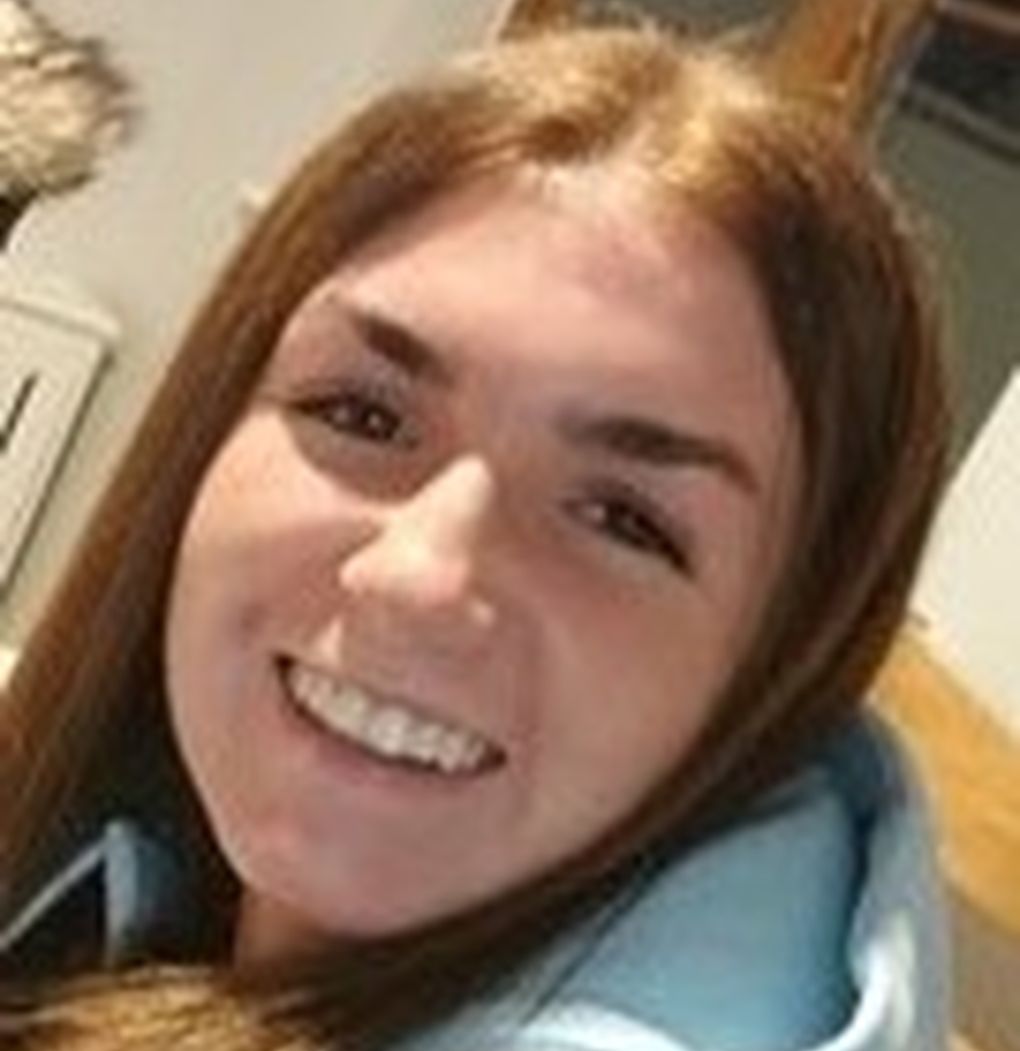 Jodie Mulvihill has been missing since 12 January

AN appeal has been launched for a 19-year-old who has been missing for the past two days.

Gardaí are seeking the public’s assistance in tracing the whereabouts of Jodie Mulvihill, who was last seen in Newbridge, Co Kildare, on the afternoon of Wednesday 12 January.

Jodie is described as about 5 foot 7 inches in height with a slim build, auburn hair and brown eyes.

When last seen, Jodie was wearing pink leggings, a pink long-sleeved top and a cream and black sleeveless jacket. She was also wearing white Nike shoes.

Anyone with information on Jodie’s whereabouts is asked to contact Newbridge Garda Station on 045 440 180, the Garda Confidential Line on 1800 666 111, or any Garda Station.