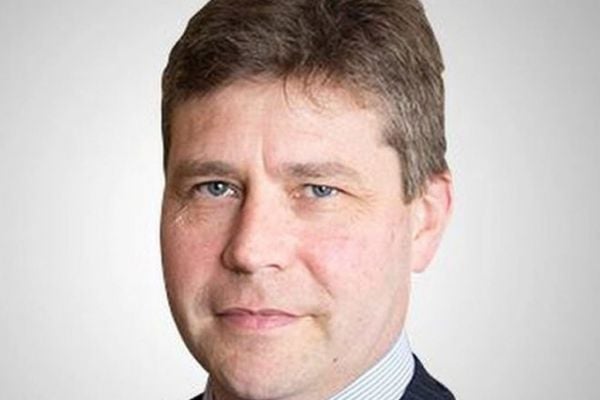 It would be in “everyone’s interests” if an order preserving the anonymity of the man known as YZ – who was jailed for 30 years for kidnapping and torturing Quinn Industrial Holdings director Kevin Lunney – was lifted “sooner rather than later”, the State told the Court of Appeal on Friday.

‘YZ’ inflicted most of Mr Lunney’s serious injuries, including knife wounds to his face and torso, after he was abducted from his home in Co Fermanagh on September 17th, 2019, but had his identity anonymised because he had been due to face charges in a separate court when proceedings began

Although the Central Criminal Court case ended before the Lunney trial started in the Special Criminal Court, YZ’s lawyers successfully argued that the naming ban should remain because their client was also facing trials at several circuit criminal courts.

He had pleaded not guilty to false imprisonment and intentionally causing serious harm to Mr Lunney at Drumbrade, Ballinagh, Co Cavan, on September 17th, 2019.

The order to prevent YZ’s identity being published had been due to end on the day Mr Justice Hunt sentenced the three men.

However, it was extended to January 18th by Mr Justice Charles Meehan on foot of an application from YZ’s barrister, Michael O’Higgins SC, to the High Court.

The Director of Public Prosecutions (DPP) had opposed the application to extend the anonymity order, saying that the Lunney proceedings had ended and YZ should be named “in the normal way”.

On Friday, Sean Guerin SC, for the DPP, told the Court of Appeal it was unlikely that circuit court proceedings against YZ would begin any time soon and therefore there was no reason not to identify him.

Mr Guerin advised Court President Mr Justice George Birmingham that YZ was involved in several sets of proceedings in different courts, the first of which was due to start in July.

The other cases, Mr Guerin added, were not expected to start in “this calendar year”.

Referring to the length of time it would take before all of the cases against YZ were finalised, counsel said it would be best if the anonymity order was lifted “sooner rather than later”.