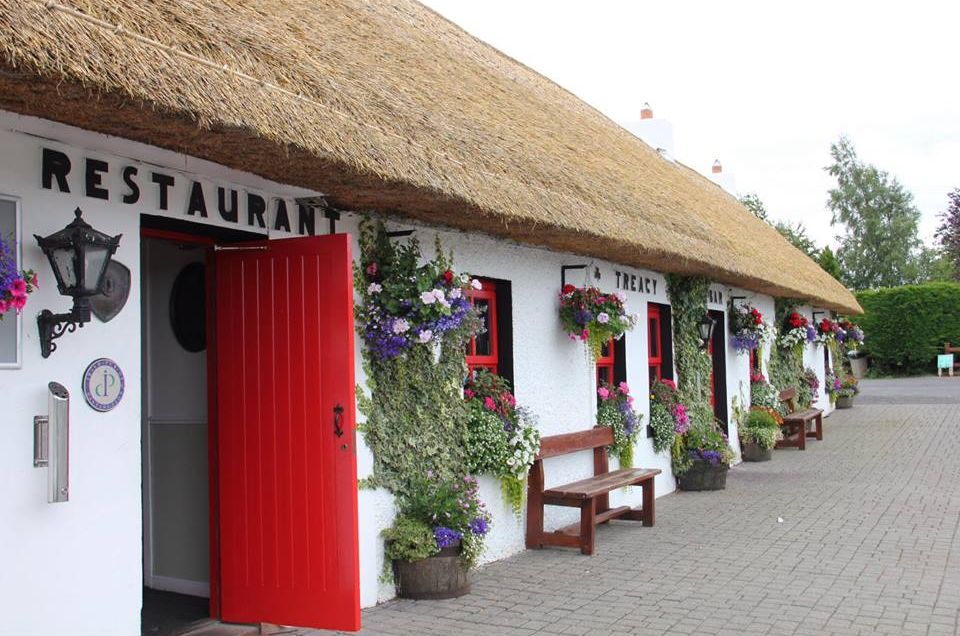 THE road outside a famous pub and restaurant in Laois is “breaking apart”, according to a local councillor.

Cllr PJ Kelly has appealed for resurfacing of the route outside Treacy’s pub and restaurant in The Heath, near Portlaoise.

“The middle of the road is very high and both sides are breaking apart. It needs to be done as soon as possible,” he told a meeting of Borris-in-Ossory/Mountmellick Municipal District.

Cllr Kelly asked for repairs to be carried out at The Heath crossroads on the old N7, outside the award-winning pub and restaurant. He said that a 150m stretch of road on each side of the junction is breaking up and the junction itself requires levelling.

Senior engineer Philip McVeigh agreed that this section of the R445 on either side of the junction is in need of resurfacing. He confirmed that the road would be considered for inclusion in the council’s next roads programme.