Driver on phone arrested after failing to stop at Laois checkpoint 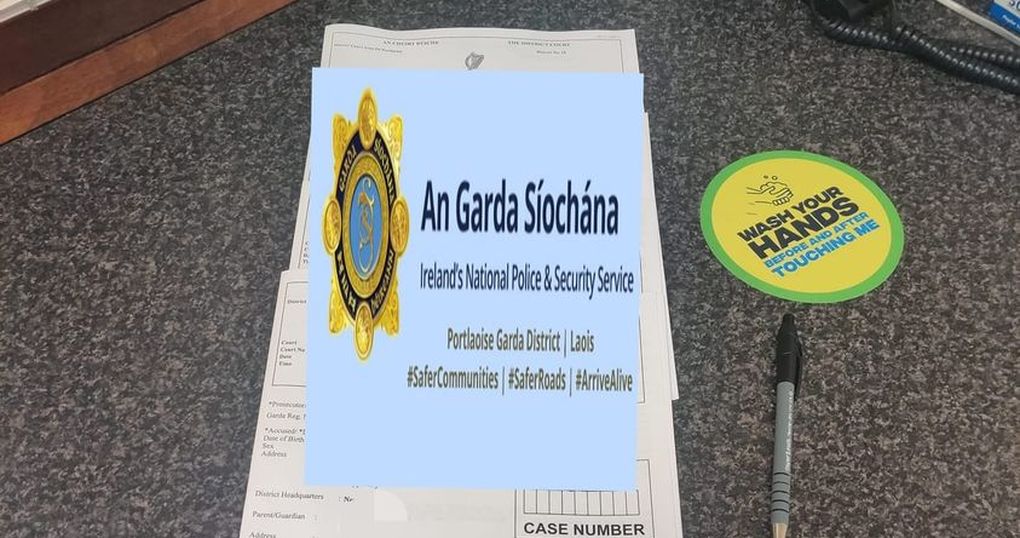 The driver has been charged with a series of traffic offences. Photo: Laois-Offaly Garda Siochána

A DRIVER using a phone was arrested in Laois today after failing to stop for gardaí.

Mountrath gardaí were operating checkpoints in the area when they saw the culprit using a  mobile phone.

The driver failed to stop at the checkpoint and was subsequently arrested.

Laois-Offaly gardaí said the motorist has been charged with a number of road traffic offences, including dangerous driving.

The driver faces an upcoming appearance at Portlaoise District Court.