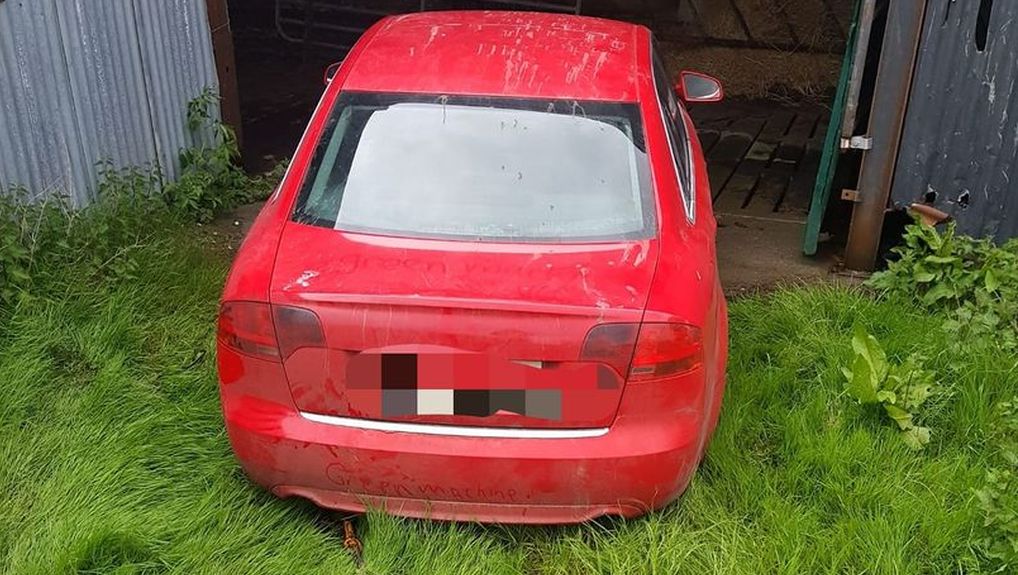 The car that was involved in a series of incidents and failed to stop for gardaí last night. Photo: Laois-Offaly Garda Síochána

LAOIS-OFFALY gardaí are appealing for witnesses after a car failed to stop last night.

The red car (pictured), which has since been located, was involved in numerous incidents after evading a roads policing unit.

Gardaí said this evening that the car has been seized and the driver can expect a day in court.

They are appealing for witnesses to the series of incidents, which happened between 7.30pm and 8pm in the Tullamore, Clara and Rahin areas. The car failed to stop for gardaí.

Posting a picture of the car on social media, Laois-Offaly gardaí said: “If you saw it being driven or witnessed any incidents we are appealing for witnesses. Car subsequently detained and driver can expect a day in court.”

Anyone with information is asked to contact gardaí in Tullamore at 057 932 7600 or any garda station.