Climb with Charlie has now raised over €3 million

The former RTÉ journalist said “never in my wildest dreams did I believe we would reach such a total”.

Mr Bird told BreakingNews.ie: “This is a great day for everyone who supported Climb with Charlie.

“Never in my wildest dreams did I believe we would reach such a total. But it’s all down to the love and kindness of everyone who took part.

“Thanks for extending the hand of friendship to everyone who needs the help of Pieta and the Irish Motor Neurone Disease Association.”

Lead organiser of Climb with Charlie Paul Allen told BreakingNews.ie: “The event made everyone re-evaluate what’s important in life, the people around you and friendship.

“It was something simple that changed people’s lives forever, it has been part of the biggest news story in Charlie Bird’s life. He’s a legend, the Irish people love him and adore him. Everyone involved is humbled by the outpouring of support, particularly in a crazy world.” 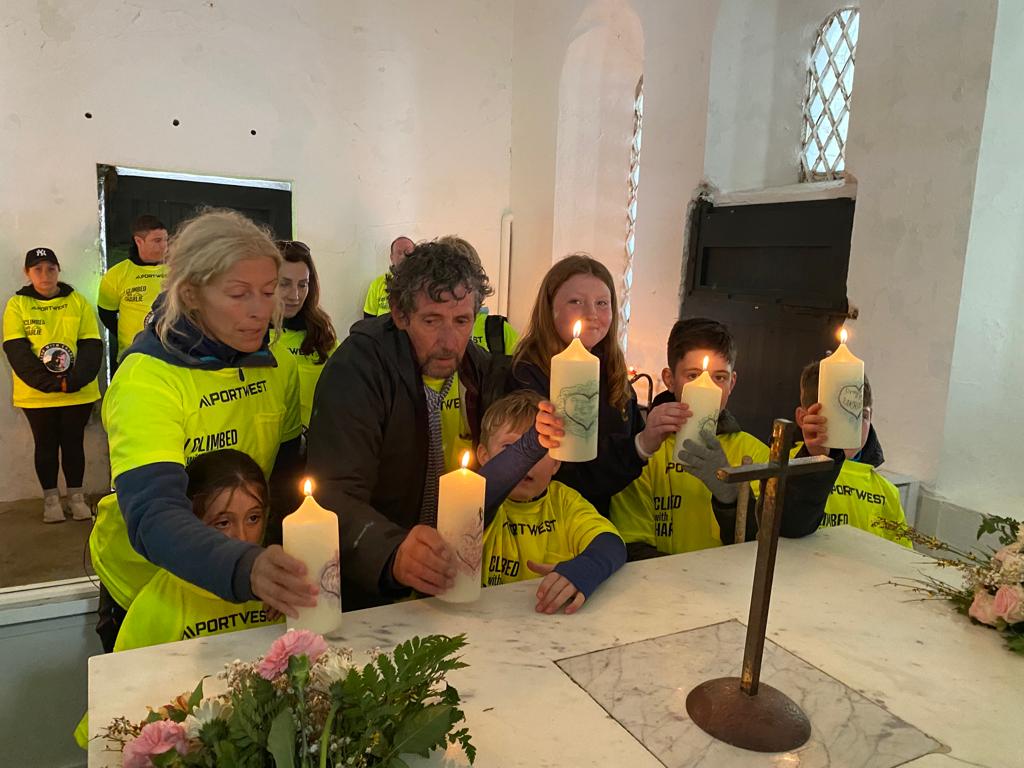 Charlie and his grandchildren lighting candles in the church at the top of Croagh Patrick.

Mr Bird received a diagnosis of motor neurone disease last year and has since received an outpouring of support from the public.

He reached the summit of Croagh Patrick, Co Mayo, last month, along with hundreds of friends and supporters.

A total of 1,333 people have participated in Climb with Charlie so far across 241 locations, and the money raised has now passed €3 million. 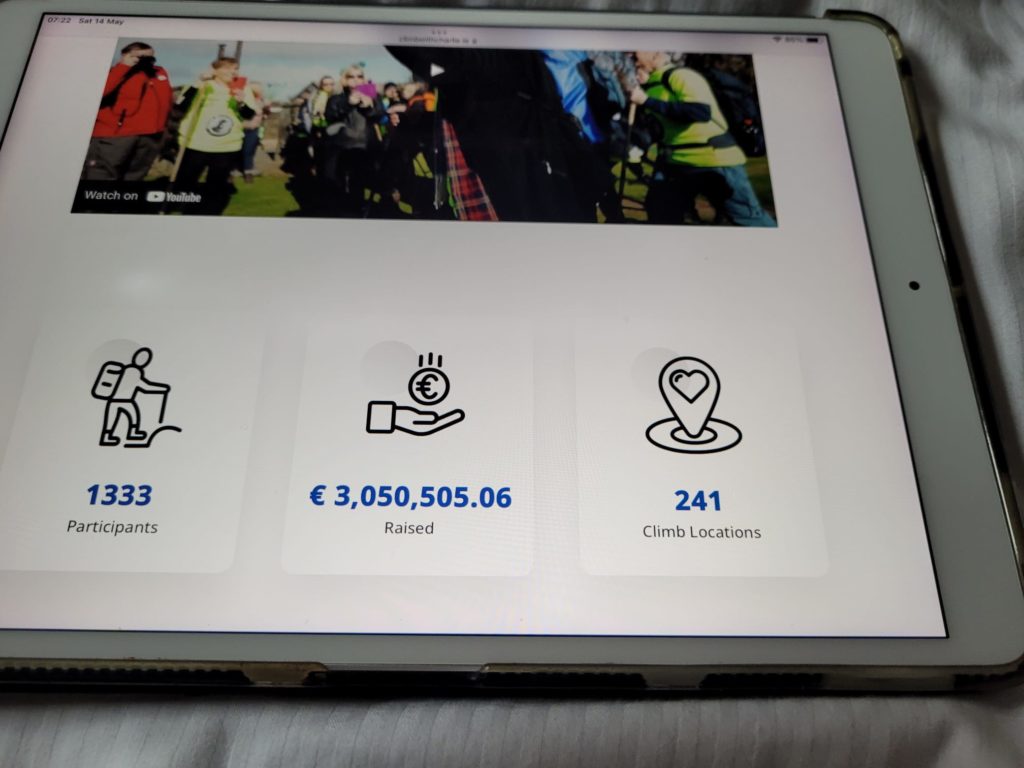 There is a TV programme on Mr Bird’s journey coming on RTÉ in early June, while two books will also be published in relation to Climb with Charlie.

One is a coffee table book dedicated to the people who took part, with money going to the two charities.