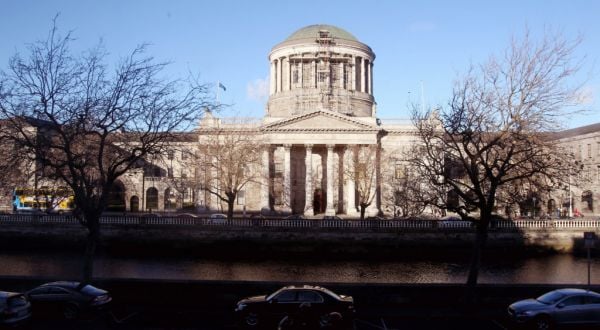 Liam Campbell, who was found civilly liable for the Omagh bombing, has been extradited to Lithuania after a lengthy legal process.

The Supreme Court ruled last week that Campbell could be extradited to Lithuania in relation to offences of smuggling, the possession of firearms and terrorism.

It is understood that Campbell was arrested by gardaí on Monday, before being handed over to Lithuanian authorities at Dublin Airport on Tuesday.

A Garda spokesman said: “Liam Campbell was surrendered to the Lithuanian authorities by personnel assigned to the extradition section at the Garda National Bureau of Criminal Investigation this morning and has subsequently departed from Dublin airport.”

A five-judge Supreme Court bench last week dismissed Campbell’s appeal against his extradition, ending his bid not to be sent to Lithuania.

The arrest warrant alleged that he organised the preparation for the smuggling of weapons in support of the “terrorist grouping” the Real IRA (RIRA) between the end of 2006 and the beginning of 2007.

The Lithuanian warrant also contained allegations of preparations to smuggle items including firearms and explosive substances, and attempting to acquire weapons, ammunition, explosives and items including detonators and timers.