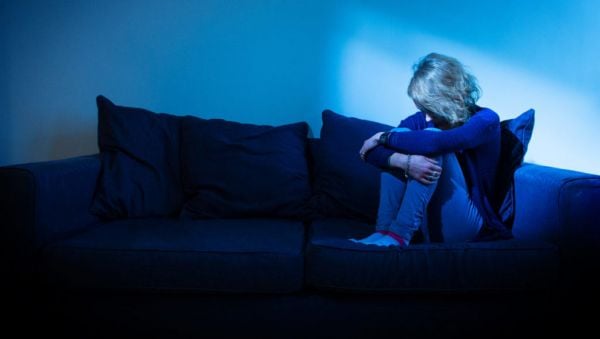 A new document on adult safeguarding has recommended the establishment of a new national authority dedicated to preventing and reducing abuse, neglect and coercive control.

The report says a major change of culture is needed to hold individuals and organisations accountable for crimes of abuse or for failing to take steps to prevent them.

It has also recommended that public bodies hold a statutory responsibility to prevent all forms of adult abuse, including sharing relevant data between agencies where known risks arise.

The paper presents an analysis and range of recommendations on safeguarding carried out to date in the Republic.

It was commissioned by Safeguarding Ireland and led by Dr Michael Browne.

The measures it recommends to keep adults safe include:

– The establishment of an independent cross-sectoral safeguarding authority;

– New safeguarding legislation which places an obligation on state bodies and organisations to take steps to prevent and reduce abuse;

– The removal of data-sharing barriers, with an onus placed on agencies to share relevant information when risk is identified; and

– Greater professional and public awareness on supporting decision-making, empowering people with reduced capacity, using independent advocacy, identifying risk and when and how to report concerns.

“Our current measures are too narrowly focused on health and social care and lie mainly among a small number of organisations who have limits to their powers (the HSE Safeguarding Service, HIQA, the Mental Health Commission and An Garda).

“A major change of culture is needed towards a broader approach that is underpinned by legislation, policies and structures which hold individuals and organisations accountable for crimes of abuse, or also for not taking identified steps to prevent abuse.”

Ms Rickard-Clarke said safeguarding needs to be more integrated across financial, housing, homelessness and justice services and policies, with safeguarding responsibilities placed on all relevant public bodies and on private organisations.

“There needs to be a statutory obligation on state bodies to do more than respond to crises,” she added.

“They also need to have accountability to take steps which prevent adult abuse and uphold people’s rights.

“A critical issue highlighted in the paper is the need for significant changes in relation to information sharing between individuals and agencies, whereby organisations should be accountable to share relevant data when there are safeguarding concerns.”

More than 10,000 cases of alleged abuse are reported to the HSE safeguarding and protection teams each year, though the true figure is believed to be much higher.

The high level of under-reporting is indicated by RED C research, commissioned by Safeguarding Ireland in 2020, which found that 12 per cent of all adults reported having experienced adult abuse in the previous six months, with a third of adults reporting ever experiencing abuse.

International research suggests that up to 10 per cent of adults may experience financial abuse, which is understood to be particularly prone to underreporting.

The report said considering the prevalence of abuse, major change is needed.

It warns that Ireland’s current approach to safeguarding is “deeply flawed and appears incapable of providing safe and humane care and support for all adults at risk”.