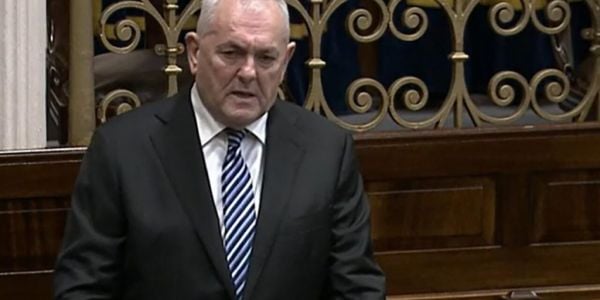 Mr McGuinness told Newstalk Breakfast that while the pay increase was within the law, he would prefer if they were not paid “that type of salary. I believe that it should be far less”.

This is the last increase of the series to unwind the pay cuts imposed on public servants during the financial crisis.

“I think it’s a clear sign that the folly of increasing senior public servants’ salaries over the years is now coming home to roost. I think that the legislation of 2017 obviously has to be followed through, it is the law.

“But I would prefer if those at that level were not being paid that type of salary – I believe that it should be far less.”

Mr McGuinness said that the increase of up to 15 per cent for some public servants was “ludicrous” and would lead to similar calls from other workers.

“We need to concentrate on the lower paid, on those that are not taking home enough to live on in the context of cost of living changes and so on.”

Public pay discussions between the Government and trade unions were “very, very serious” for the country, he said.

The 15 per cent increase for higher paid public servants would highlight growing divisions between those who would be getting “enormous sums of money” and those who will not get any increase and are finding it difficult to cope with the increased cost of living.

The Government will have to resist the “extreme demands that are being made”, he cautioned. “We need to be strategic in terms of how we deal with public pay, we need to protect the public purse.

“And at the same time, we need to balance out those that are on the lower end of the scale. The private sector is now looking at this. You don’t want that ripple effect, in terms of pay increases, running across the private sector and getting out of hand.”