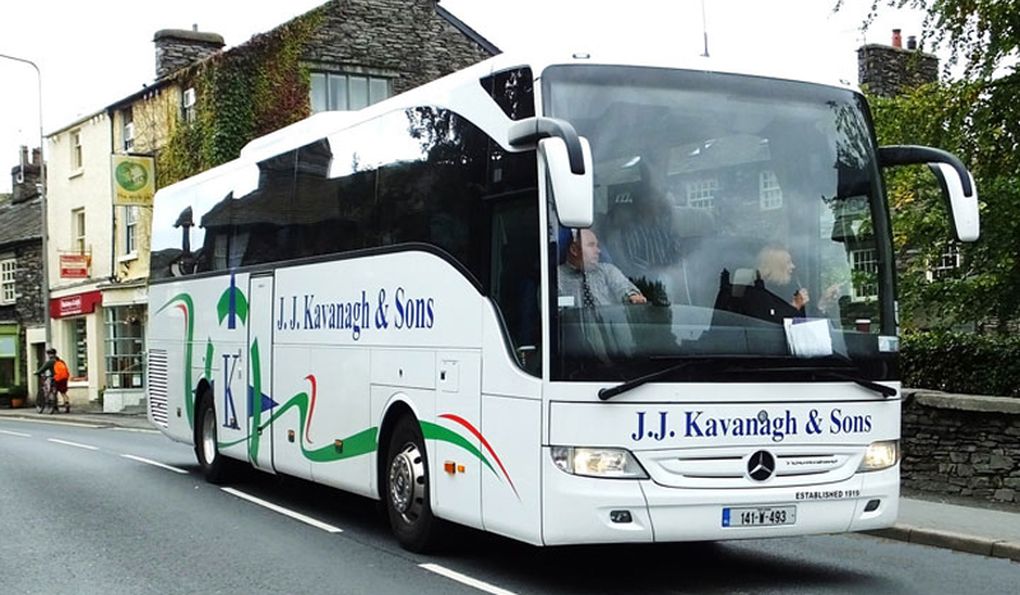 JJ Kavanagh & Sons bus company plans to cut a number of routes, including the service from Portlaoise to Carlow.

The company says that the “difficult decision” was made due to low passenger numbers on some routes.

The service from Portlaoise to Carlow, which is used by many Laois students travelling to IT Carlow and other centres, will be suspended for the summer with effect from this Friday.

However, the Portlaoise-Carlow route is not being axed permanently but will recommence in September when colleges and schools reopen.

In an announcement on its website today, the company said: “JJ Kavanagh & Sons had to make the difficult decision to suspend some routes due to the low patronage.

“Since returning to full operation, the passengers numbers have not returned to the expected levels as previously seen prior to the Covid-19 pandemic.

“With regret we inform passengers that the following routes will be suspended from 1st July, 2022:

The Urlingford-based company said: “On behalf of all of us in JJ Kavanagh & Sons, we are truly sorry for any inconvenience these service updates may be cause you and your family.”