Over 40% of Irish adults have mental health disorder, research finds 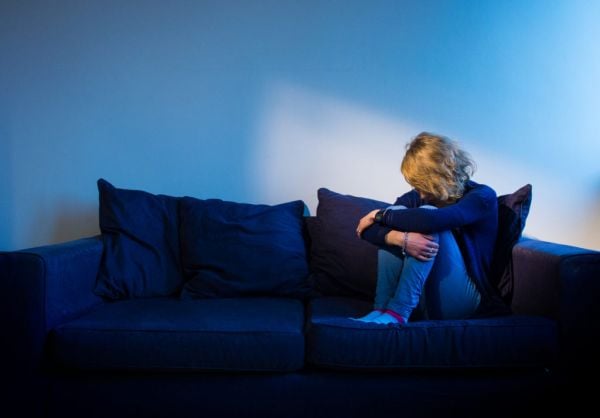 Over 40 per cent of Irish adults have a mental health disorder, while more than one in 10 have attempted suicide, according to a recent study.

The research, conducted by Maynooth University, National College of Ireland (NCI) and Trinity College Dublin, found 42 per cent of the 1,100 adults involved met diagnostic requirements for at least one mental health disorder.

Young people, those whose jobs involve shift work, and people who have experienced a traumatic life event were found to be the most likely to have a mental health disorder.

Those with a mental health disorder were five times more likely to have attempted suicide compared to those without, with 11 per cent of respondents saying they had attempted suicide at some point in their lifetime.

Psychosis, complex post-traumatic street disorder, insomnia disorder and borderline personality disorder were found to be most strongly associated with a suicide attempt.

The study’s lead, Associate Professor of Psychology at Maynooth University, Dr Philip Hyland said the Irish data was similar to results from World Health Organisation (WHO) research, as well as studies in the United States and New Zealand.

“Mental health disorders are extremely common, and it is important that the public and the Irish Government understand the level of need that exists,” Mr Hyland added.

If you have been affected by any of the issues raised in this article, you can freephone the Samaritans 24 hours a day for confidential support at 116 123 or email [email protected] You can also freephone the national Bereavement Support Line run by the HSE and Irish Hospice Foundation at 1800 80 70 77 (Monday-Friday 10am-1pm), and the contact information for a range of mental health supports is available at mentalhealthireland.ie/get-support/.

In the case of an emergency, or if you or someone you know is at risk of suicide or self-harm, dial 999/112.