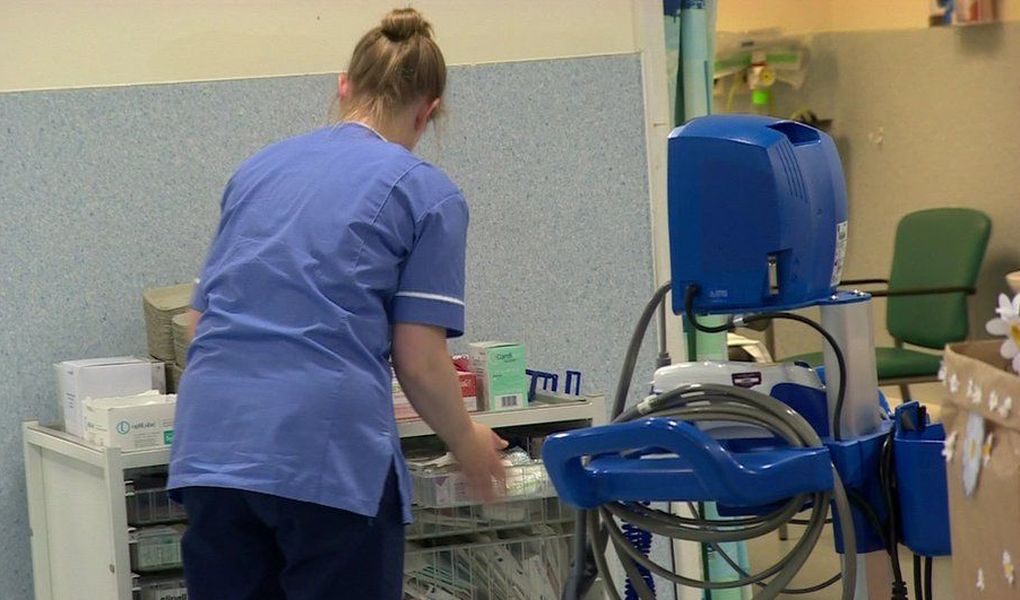 MANY frontline workers in Laois have still not received the €1,000 pandemic bonus promised nine months ago, according to local TD Brian Stanley.

The Sinn Féin TD said he has been contacted by staff in local hospitals and healthcare settings, who have not received the payment and have been “left in the lurch”.

He said: “Workers such as caterers, cleaners, security staff and in particular those employed by agencies, and many more on the frontline in our local hospitals and healthcare settings, have been contacting me to express their concern that they are still waiting for this payment.”

He said: “During the pandemic, frontline workers here in Laois/Offaly went above and beyond and worked in extremely stressful circumstances to protect all our communities.

“They were rightly praised at the time, including by the government but this praise has failed to turn into action.

Describing the situation as “absolutely unacceptable”, the TD said he raised a number of such cases in the constituency with health minister Stephen Donnelly. Sinn Féin also wrote to the Taoiseach this week, urging him to intervene directly to ensure this payment is paid promptly.

He said: “The Taoiseach needs to get a grip on this issue, so that this disrespect to frontline health staff ends.”