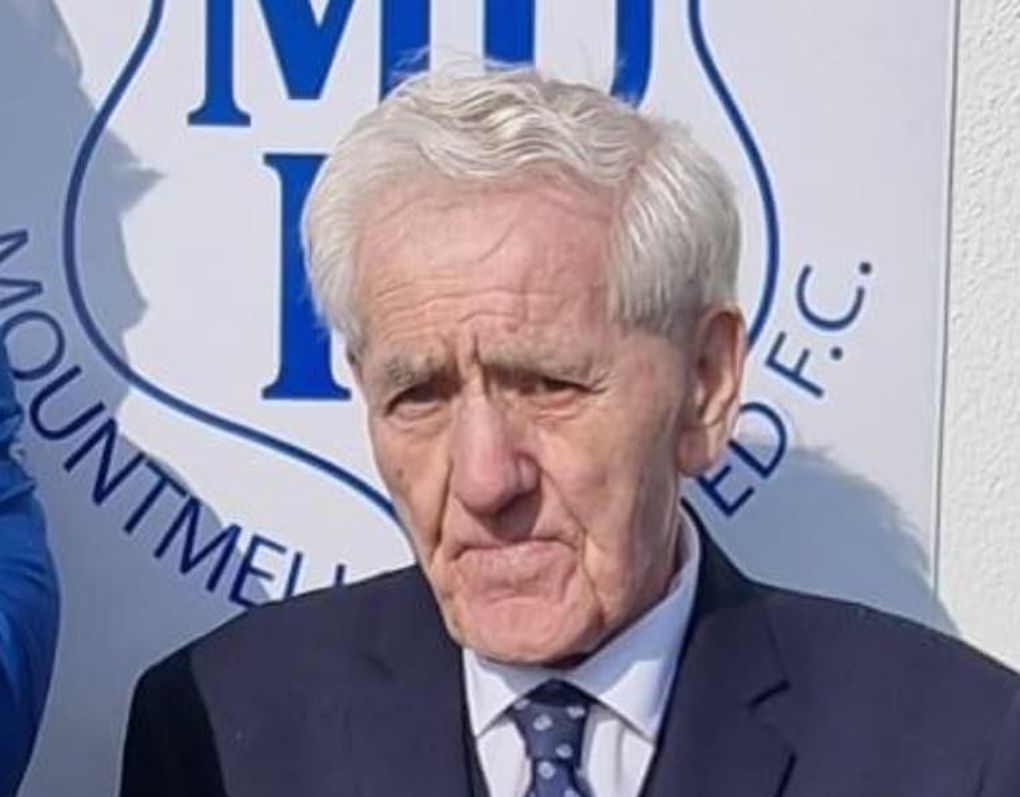 A LAOIS soccer club is mourning the passing of its first ever chairman, who died at his home in England this morning.

In a tribute today, Mountmellick United said: “It is with a heavy heart that we pass on the sad news of the death of our first ever chairman, the one and only Edward (Ned) Lawlor.”

In a heartfelt tribute on its Facebook page, the club said: “A proud Emmett Terrace man, Ned was born way back in 1927. He was heavily involved in the community before making the tough decision to leave the town he loved so well to find work, during the bleak landscape of 1950s Ireland. He found work as a milkman and then as a motor car manufacturer in Bradford, where he settled and sadly passed this morning.

An avid soccer fan, Ned was instrumental in establishing the sport in Mountmellick. On moving to England, he kept involved in the game by becoming a much-loved and highly respected referee.

He loved his garden plot and sowed his own vegetables. The only time he was happier than in the garden was when he was boarding a flight back home to Ireland to visit his family in Mountmellick, something he did right into his nineties which says it all about his remarkable independence and love for his hometown.

We were delighted to welcome Ned as our honorary guest at our 50th Anniversary celebrations in October 2019, giving us an opportunity to remind him of how highly regarded he remained in our club. He now becomes part of its deep history and everyone at Mountmellick United sends its warmest gratitude and deepest condolences to Ned’s family both in Mountmellick and Bradford, who are grieving his loss today.

May his gentle soul Rest in Peace.” 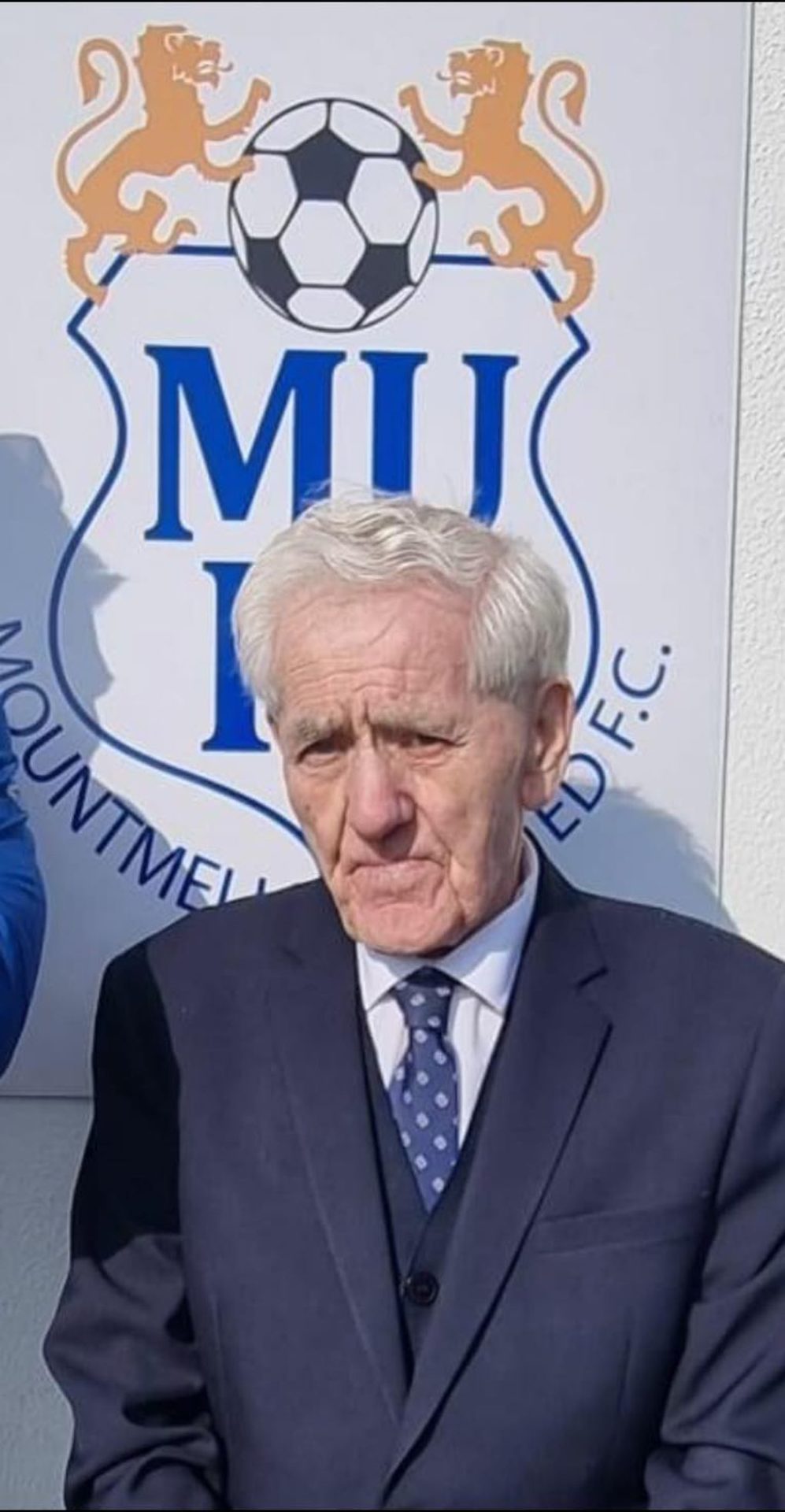