Ralph Hasenhuttl not interested in making big-money signings for Southampton 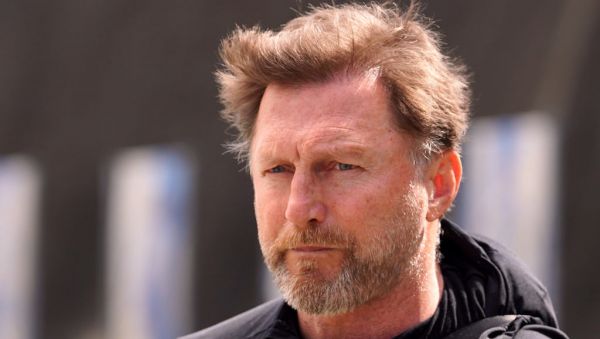 Saints have already brought in six recruits ahead of the new campaign, with further additions still being sought.

Manager Hasenhuttl believes spending upwards of £40million on one player remains off Southampton’s agenda however, with the south coast club continuing to focus on young, upwardly mobile targets.

“I’m still of the opinion that £40 or £50million transfers make no sense for us,” said Hasenhuttl.

“But we of course want quality, and if it’s young, OK, no problem, take it.

“This is the way we want to go and it’s good that we have done our job so far.

“But the transfer window is open so long that, if we do something we have enough time to do it.”

Ireland goalkeeper Gavin Bazunu has also made the move from City and could have a big role to play despite his relative young age of 20 for a stopper.

The transfer window will remain open until September 1, with Hasenhuttl expecting the opening Premier League exchanges to add yet more twists to top-flight recruitment plans.

Saints will start their campaign at Tottenham on Saturday, and the south coast club’s Austrian boss admitted he has been happy with the players already recruited.

“I’m not so sure on the effect on prices of the window staying open, some other clubs will also look at first games, how strong they are, or if they have weaknesses,” said Hasenhuttl.

“So I’m not sure if prices of players will go up or down again even after matches. Then the market is sometimes a bit stupid and strange.

“But for us it was a good thing we could do this season some things that we normally could only do after selling a few players.

“This was different this season definitely, and helped you to get some players in that you wish you can get, and what also makes sense for us I think.”