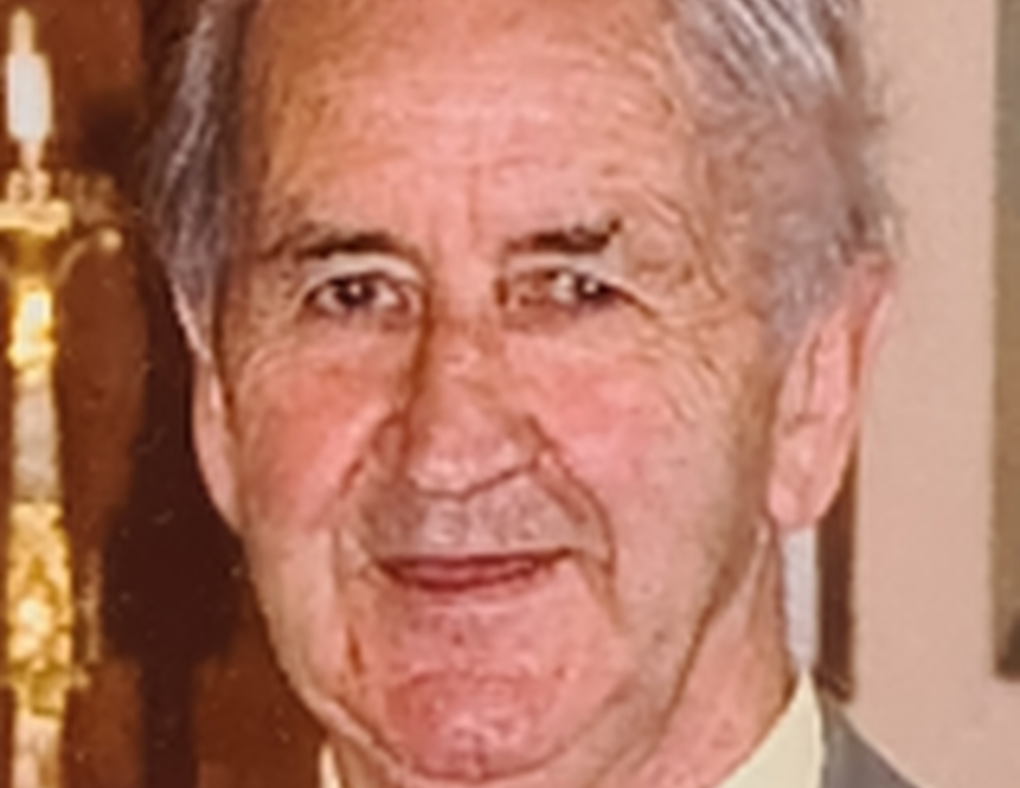 May His Gentle Soul Rest In Peace

Funeral arrangements will be announced later.