Stephen Donnelly failed to register property with Residential Tenancies Board 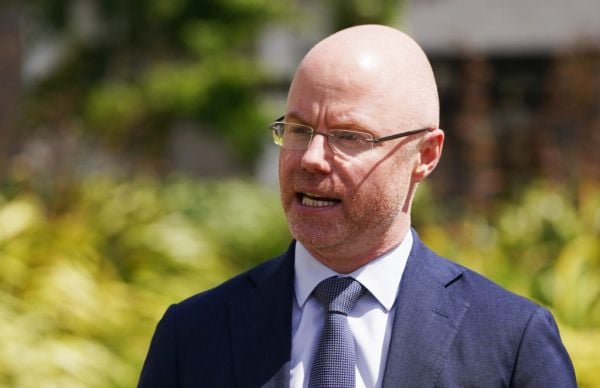 Minister for Health Stephen Donnelly has admitted that he failed to register a property with the Residential Tenancies Board (RTB), and registered the rental property last week.

Revealed by The Irish Times, Mr Donnelly had registered the rental property with the RTB in 2011 and 2015, however it was not registered in 2019.

The property was registered with the board last week following the controversy surrounding former Minster of State Robert Troy who has since resigned over failing to register properties with the Dáil register of members interests.

A spokesperson for Mr Donnelly told BreakingNews.ie: “The Minister has a property with a long-standing tenancy.  That tenancy was registered and renewed with the RTB on a number of occasions (2011 and 2015) and is currently registered. Due to an oversight, the tenancy registration was not renewed in 2019 when it should have been.

“The RTB indicated that this should be backdated online, which was done last week.

“The Minister’s interests have been fully declared every year on the Dáil register of members interests.”

Mr Troy, who had been the junior minister with responsibility for trade promotion, stood down following revelations that he failed to declare details of his property interests to the Dáil’s register of members’ interests.

On August 18th, the Fianna Fáil TD for Longford-Westmeath apologised for his “errors and omissions”, adding that he fully accepted the seriousness of his mistake.

Despite the apology, his resignation came last Thursday, in which he thanked Taoiseach Micheál Martin, Tánaiste Leo Varadkar and colleagues who had shown him support.