Flying high in The Swan as community hall officially opens 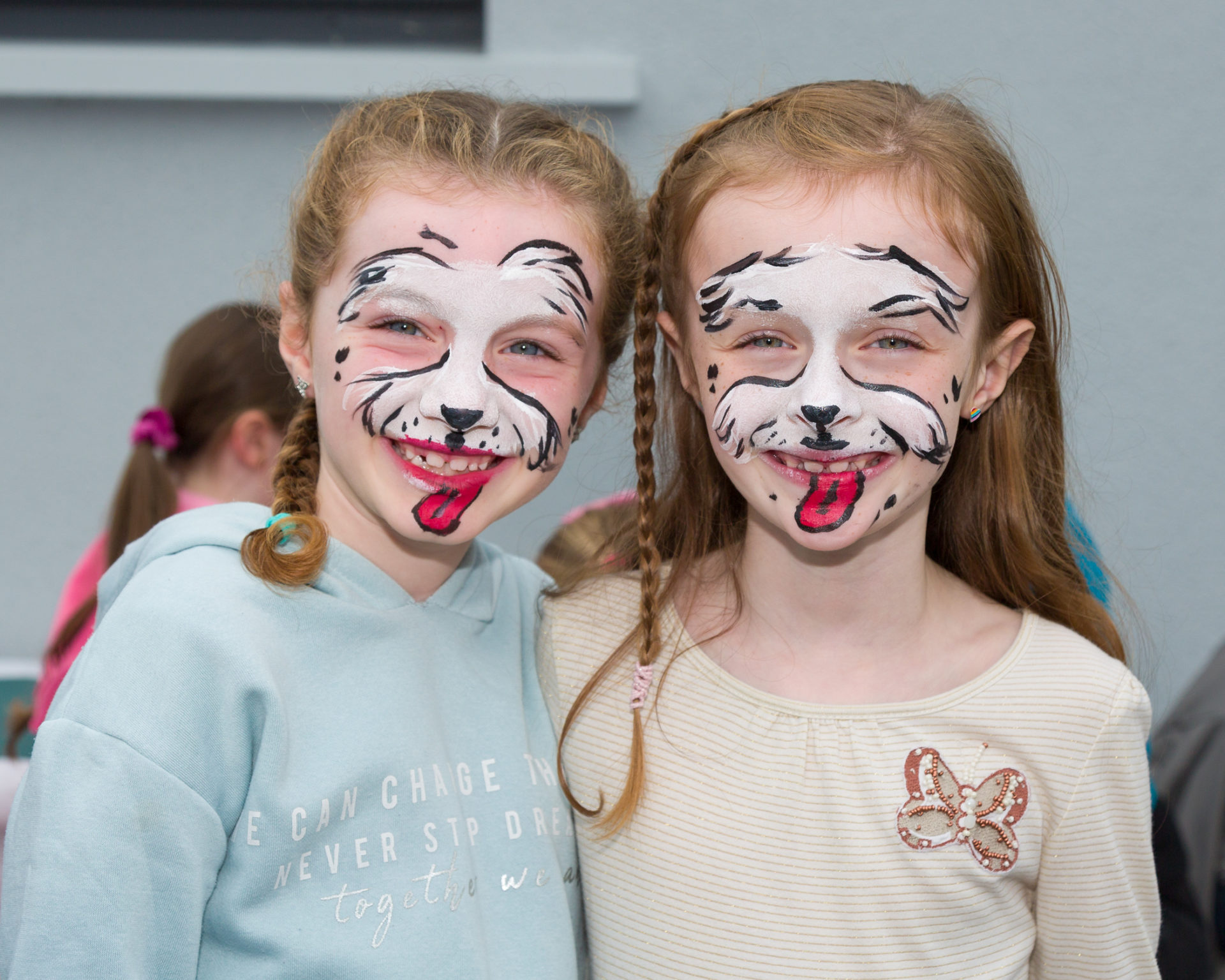 SPIRITS took flight in The Swan on a memorable afternoon, as the village celebrated the official opening of its renovated community hall.

The big day followed almost two years of fundraising before the refurbishment of the hall earlier this year, resulting in a terrific venue for a variety of community events.

It was a very proud moment as Betty O’Keeffe, one of the community’s oldest residents, cut the ribbon and declared The Swan Community Hall officially open on Sunday 18 September, before people of all ages gathered for an afternoon of family fun.

The celebration had endless entertainment for children and adults, with free activities ranging from bouncy castles, music by local musicians and juvenile GAA fun/challenge matches to face painting, nail painting, a big raffle and delicious refreshments courtesy of The Swan ladies’ club.

Members of the community hall committee, chaired by John Stanley, were delighted with the big turnout and support, as they thanked everyone who helped to organise the event.

They also paid tribute to all who helped with fundraising over the past two years. As a result of the hard work and effort put in by so many people, the village has a hub that it can be proud of in the heart of the community.

See two pages of photos from the event in the next edition of the Laois Nationalist, in shops and online on Tuesday 27 September 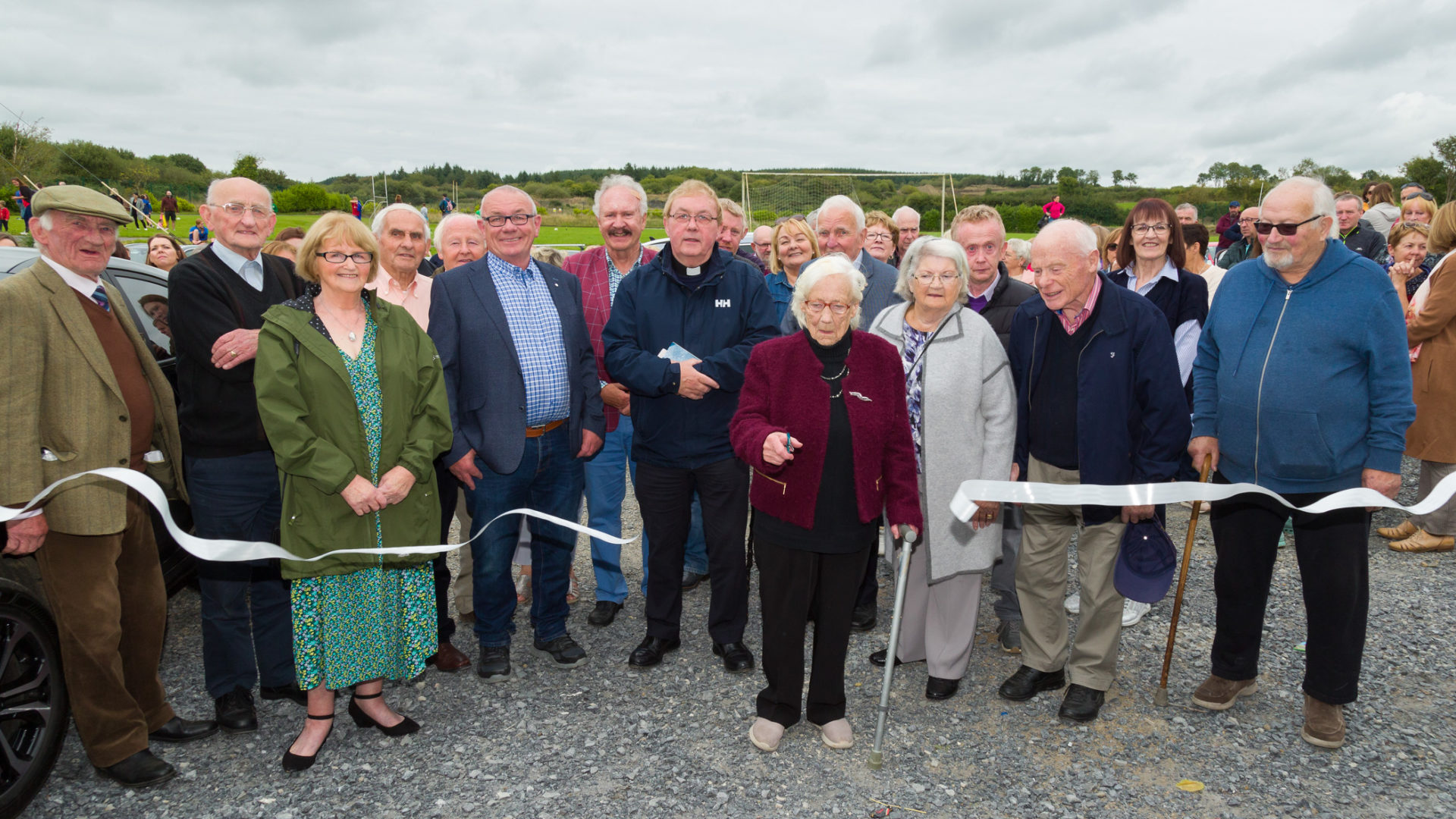 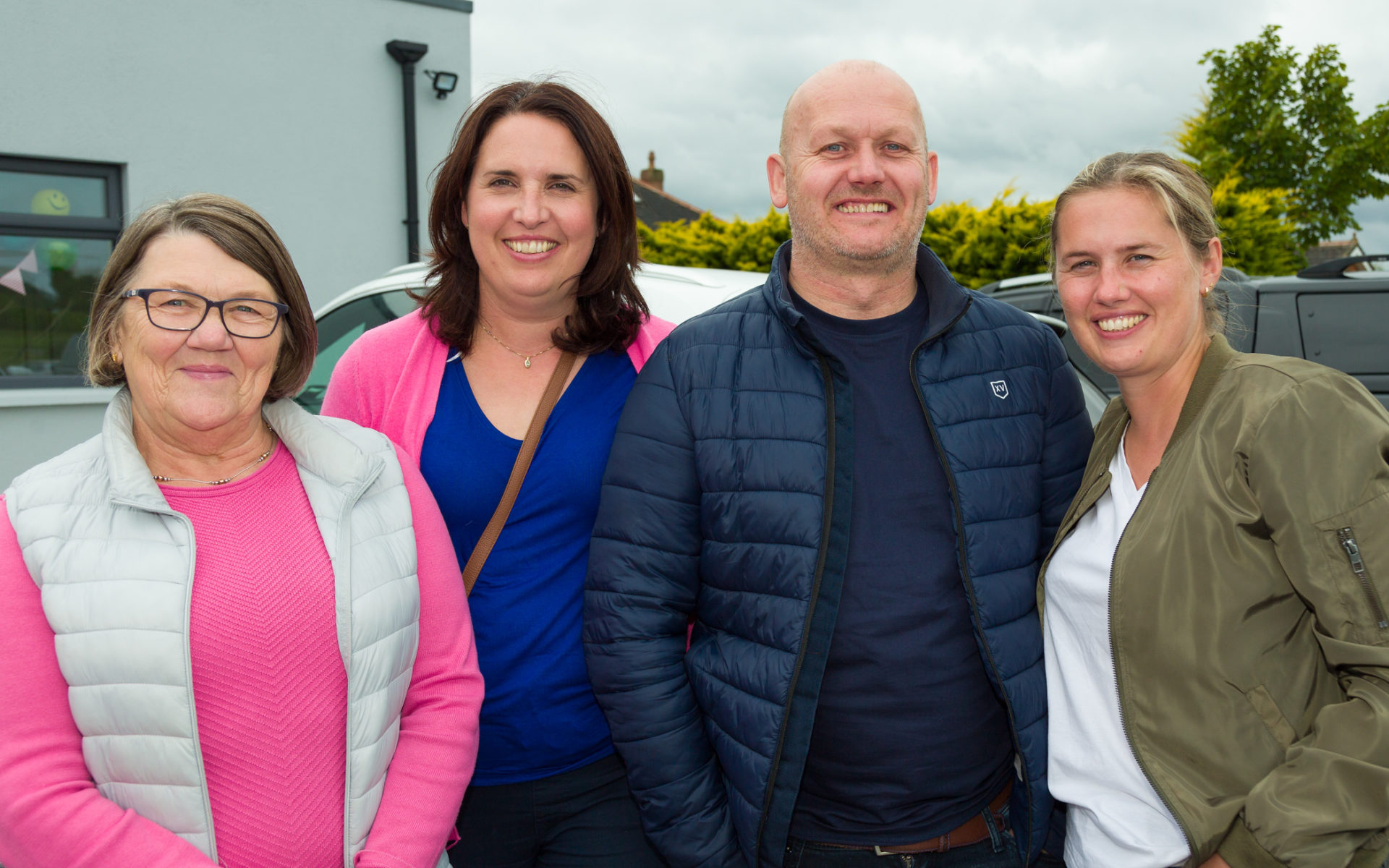 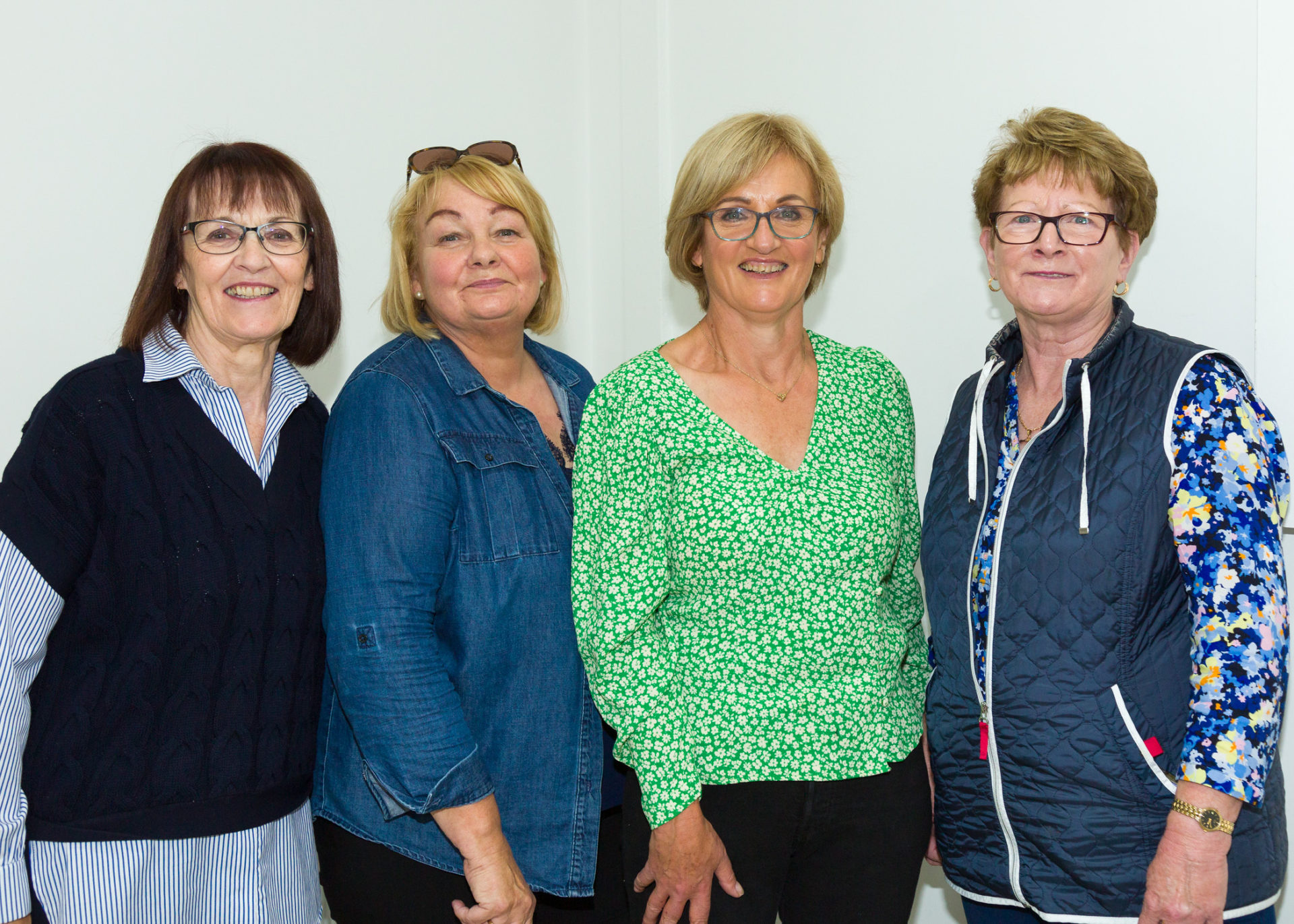