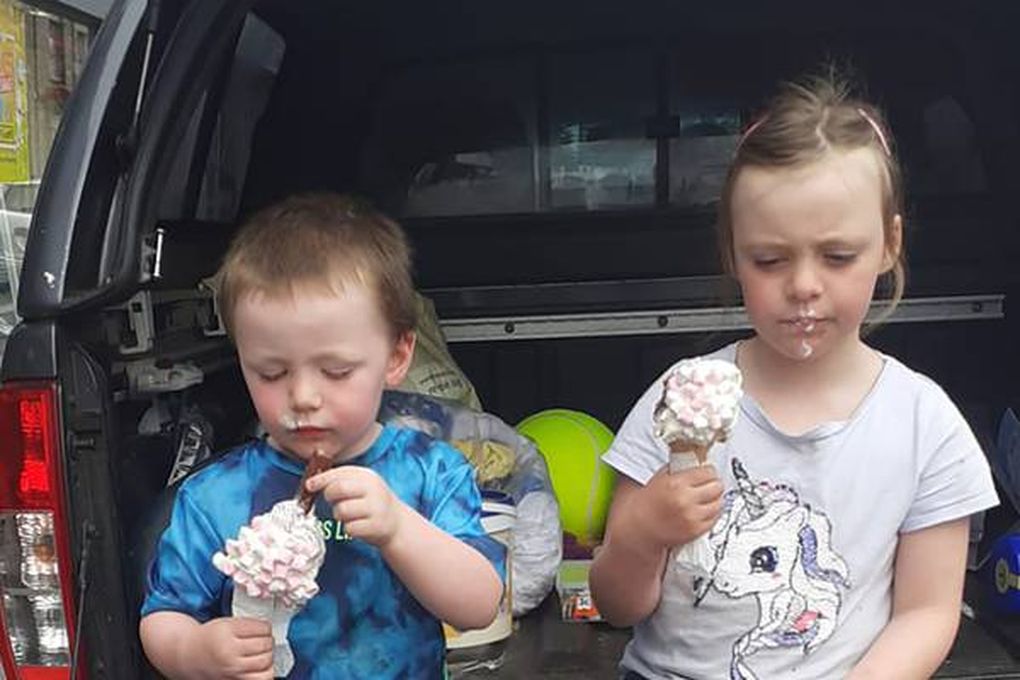 Both children lost their lives in the fire

A WOMAN has been arrested in connection with the deaths of two young children in a car fire in Westmeath earlier this month.

Thelma Dennany, 5, and her brother Mikey, 2, died in a car fire at Lacken in Multyfarnham on 9 September.

This afternoon, gardaí arrested a woman in her 40s as part of their investigation into the fatal blaze.

She is currently detained for questioning at a garda station in the midlands, under the provisions of Section 4 of the Criminal Justice Act 1984.

The woman can be questioned for a period of up to 24 hours before she is either charged or released.

In a statement shortly before 4pm this afternoon, gardaí said: “Gardaí investigating the circumstances surrounding the deaths of a 2 year old infant and 5 year old girl in a fatal car fire at Lacken, Multyfarnham, County Westmeath on Friday, 9th September, 2022, have arrested a female in her 40s.

“She is currently detained under the provisions of Section 4 of the Criminal Justice Act 1984 at a Garda station in the midlands.

“An Garda Síochána will be making no further comment at this time.”