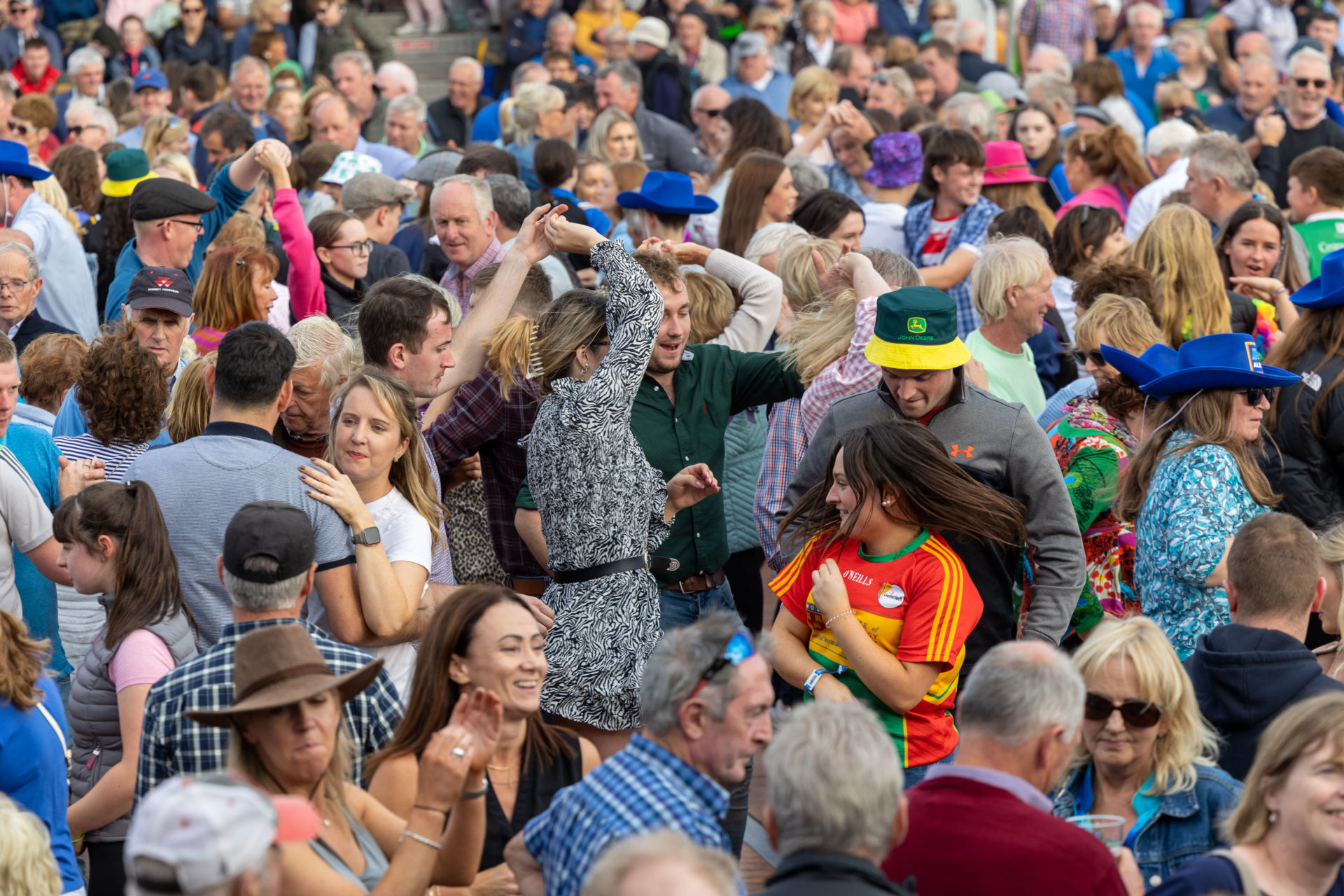 AS dusk falls on the magnificent site in Ratheniska, organisers have described the past three days in Laois as “one of the most successful National Ploughing Championships of all time”.

A delighted National Ploughing Association (NPA) team, led by the legendary Anna May McHugh, said this evening that the celebrated event had returned “to its full glory” after a long three-year wait.

Organisers said: “This marks one of the most successful National Ploughing Championships to date, as it returned for the first time in three years to its full glory.

“The NPA would like to wish everyone a safe journey home and thank all for making this one of the most successful Championships of all time.”

While numbers were down today due to heavy rain, the total attendance figure for the 91st National Ploughing Championships came to 277,000 over the three days, in what was a fantastic experience for exhibitors and visitors alike.

The NPA said: “The overall mood for this year’s Ploughing has been incredibly buoyant and positive.  With so much for visitors to enjoy, from quality livestock and serious machinery to fashion, celebrities, tik-tokkers and sports stars galore, there was something for every member of the family to enjoy.”

Results from an array of competitions were announced today, before traffic began to depart slowly from the hallowed soil.

The coveted 2022 Best Brown Bread Baker title went to Darragh O’Brien from Co Kildare, whose bread will be sold in Aldi stores nationwide and he will receive €15,000 for his triumph.  It is the first time that a man has won the National Brown Bread Baking Competition, sponsored by Aldi and run in conjunction with the ICA, since its inception in the early 1950s.

FarmDroid FD20 beat very stiff competition to be announced as the prestigious National Ploughing Championships ‘Machine of the Year’. The FarmDroid FD20 is the world’s first fully automatic robot that can take care of both sowing and weed control. The robot enables farmers to reduce the cost of sowing and weed control while doing it CO2 neutral, and pesticide-free. Furthermore, the robot reduces or even eliminates the need for exhausting, manual work.

In the style stakes, Aisling Stack from Listowel, Co Kerry won the ‘Most Appropriately Dressed Lady’ competition. Her prize is an exclusive weekend break in the luxurious Wineport Lodge Hotel in Westmeath.  Meanwhile, Gavin Clarke won the men’s fashion stakes and was awarded a €500 voucher from Manley’s Menswear in Athy, Co Kildare.

The affiliate’s flags were lowered as part of the 67th World Ploughing Contest closing ceremony and the Irish World Board member and general secretary Anna May McHugh officially handed over the WPO flag to the 2023 host, Latvia’s Augars Laursnovis.  The Conventional and Reversible World Ploughing Champions will be announced at tonight’s Gala Banquet, bringing a memorable three days in Laois to a close. 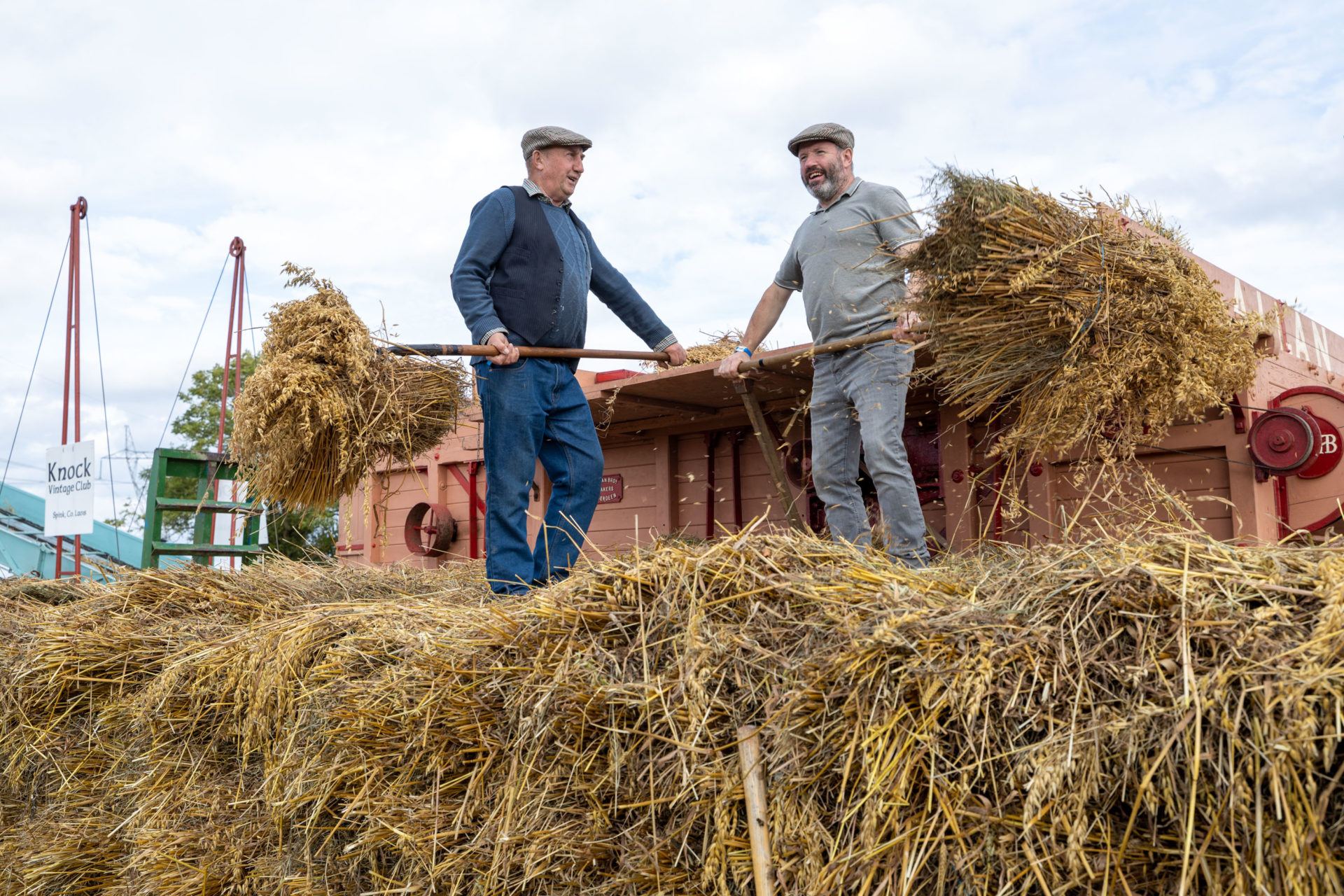 Noel Fennelly and James Fitzpatrick at work at Ploughing 2022 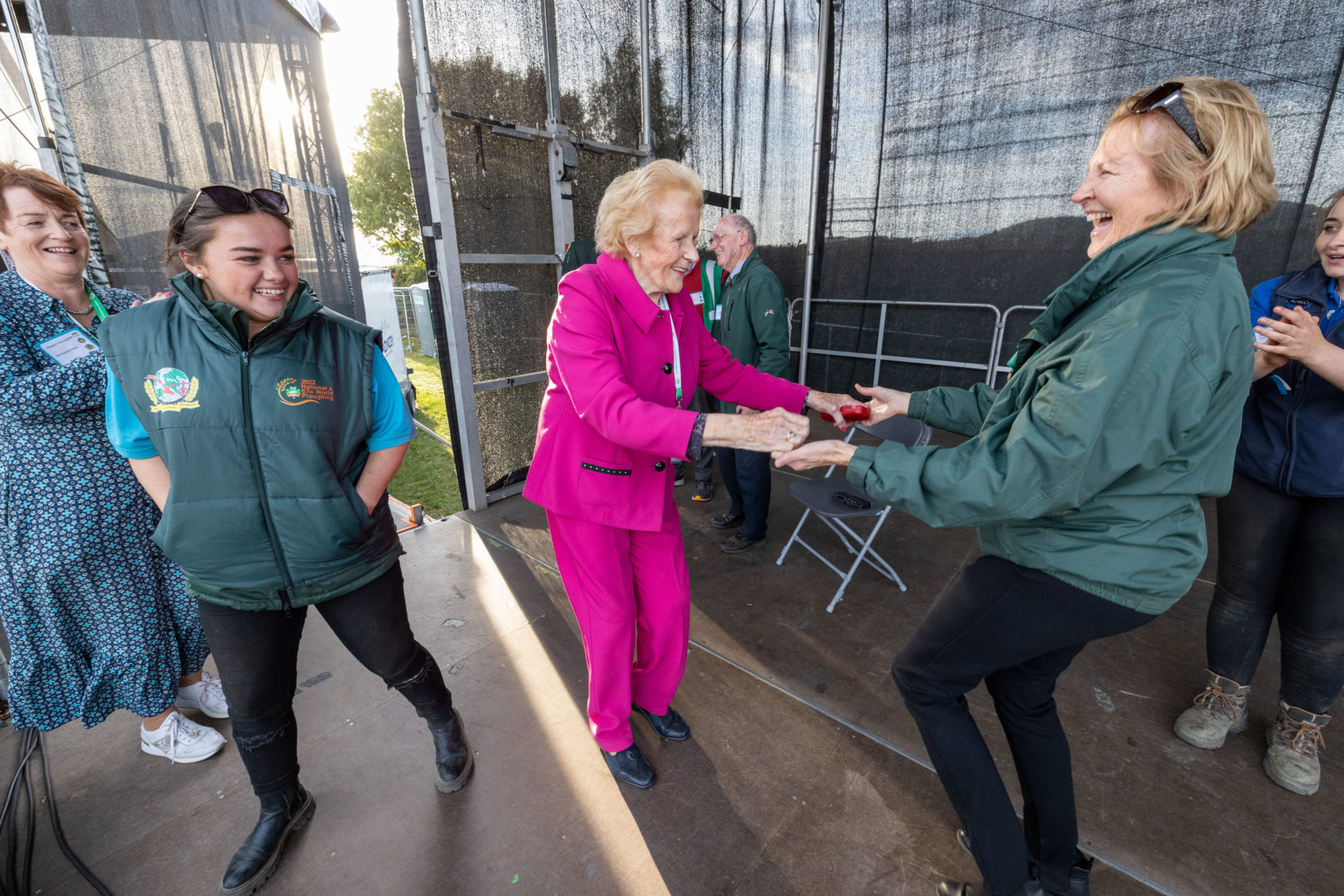 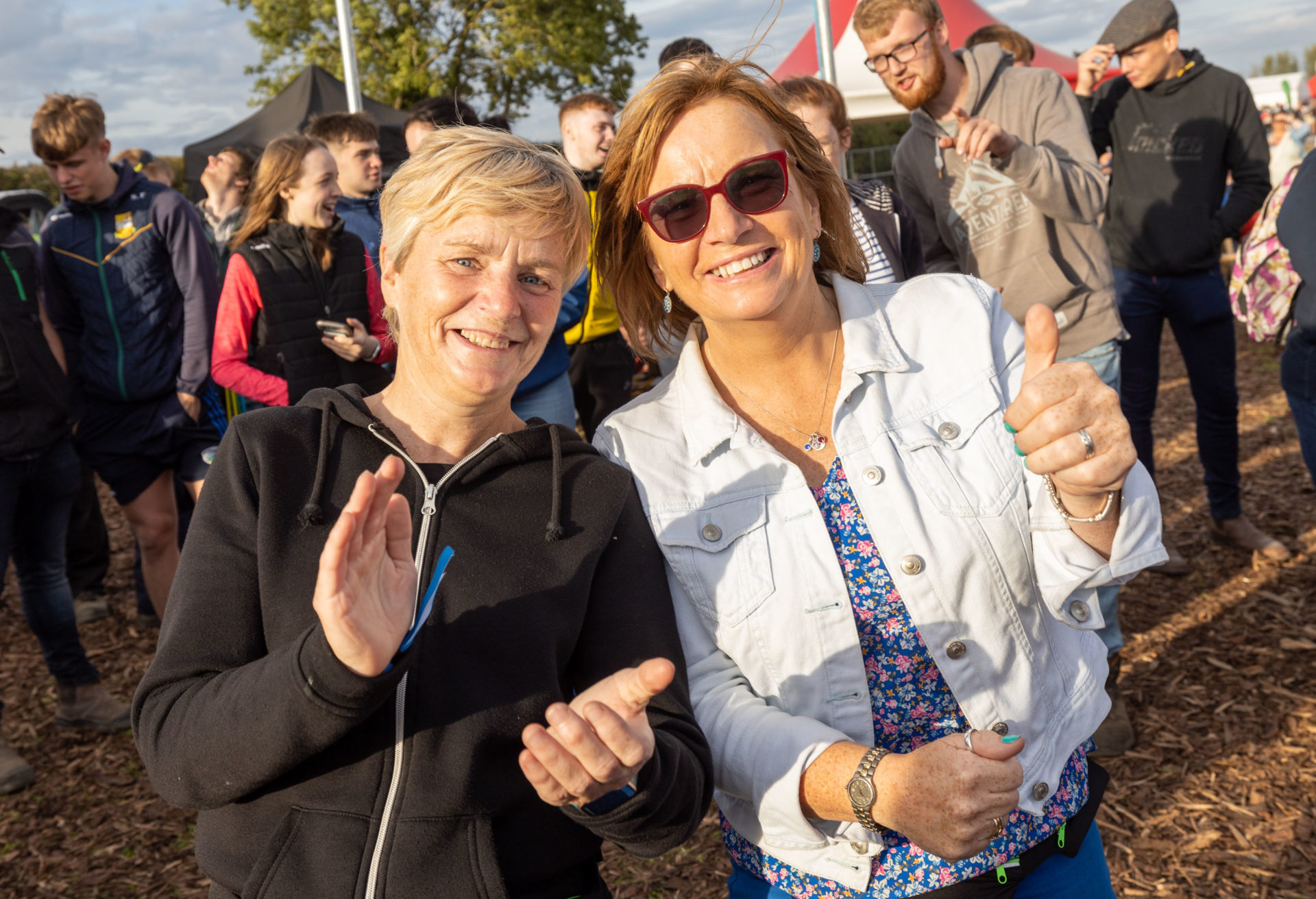 Margaret and Antoinette Brennan at Ploughing 2022 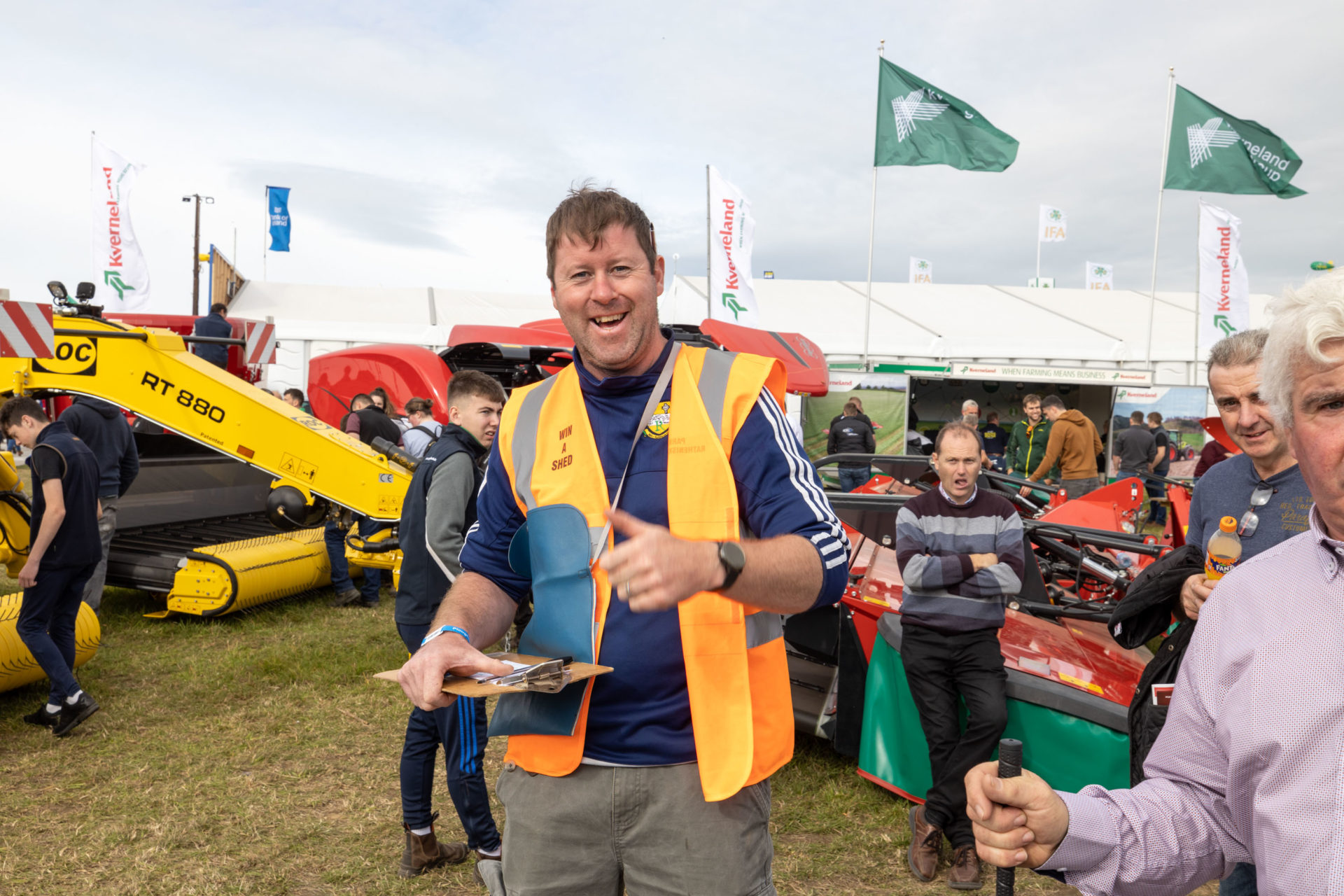 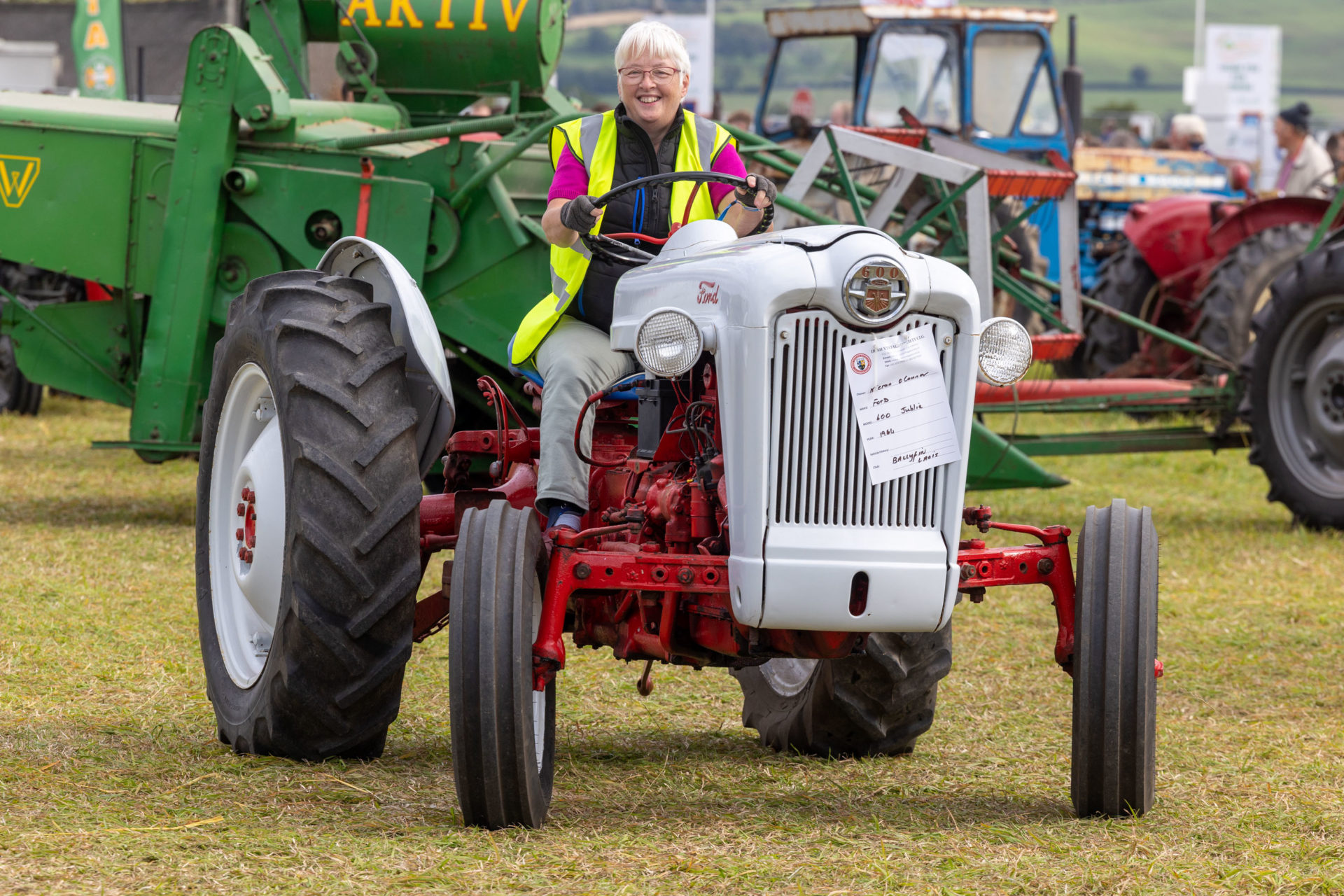 Majella French O’Connor with her 1964 Ford 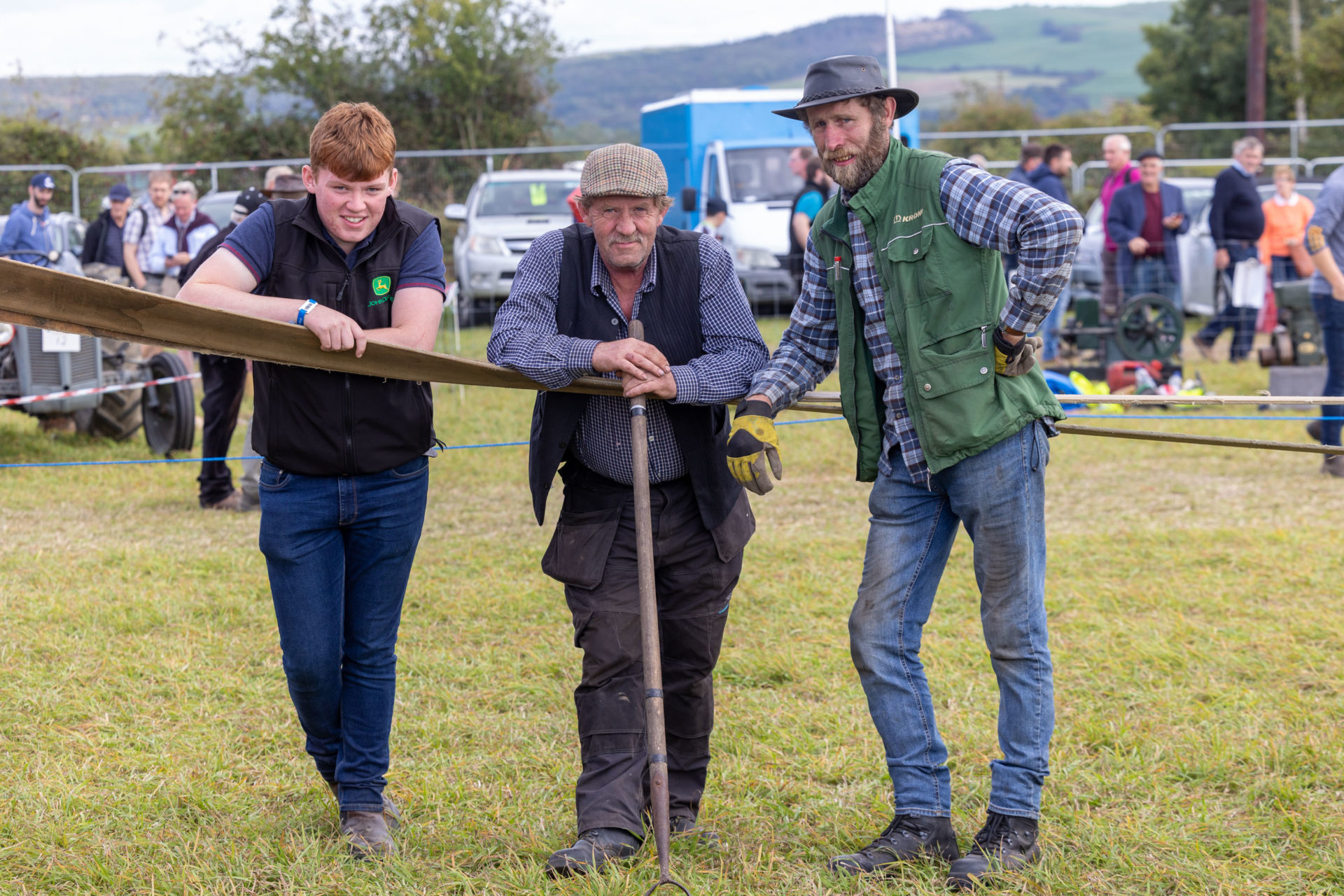 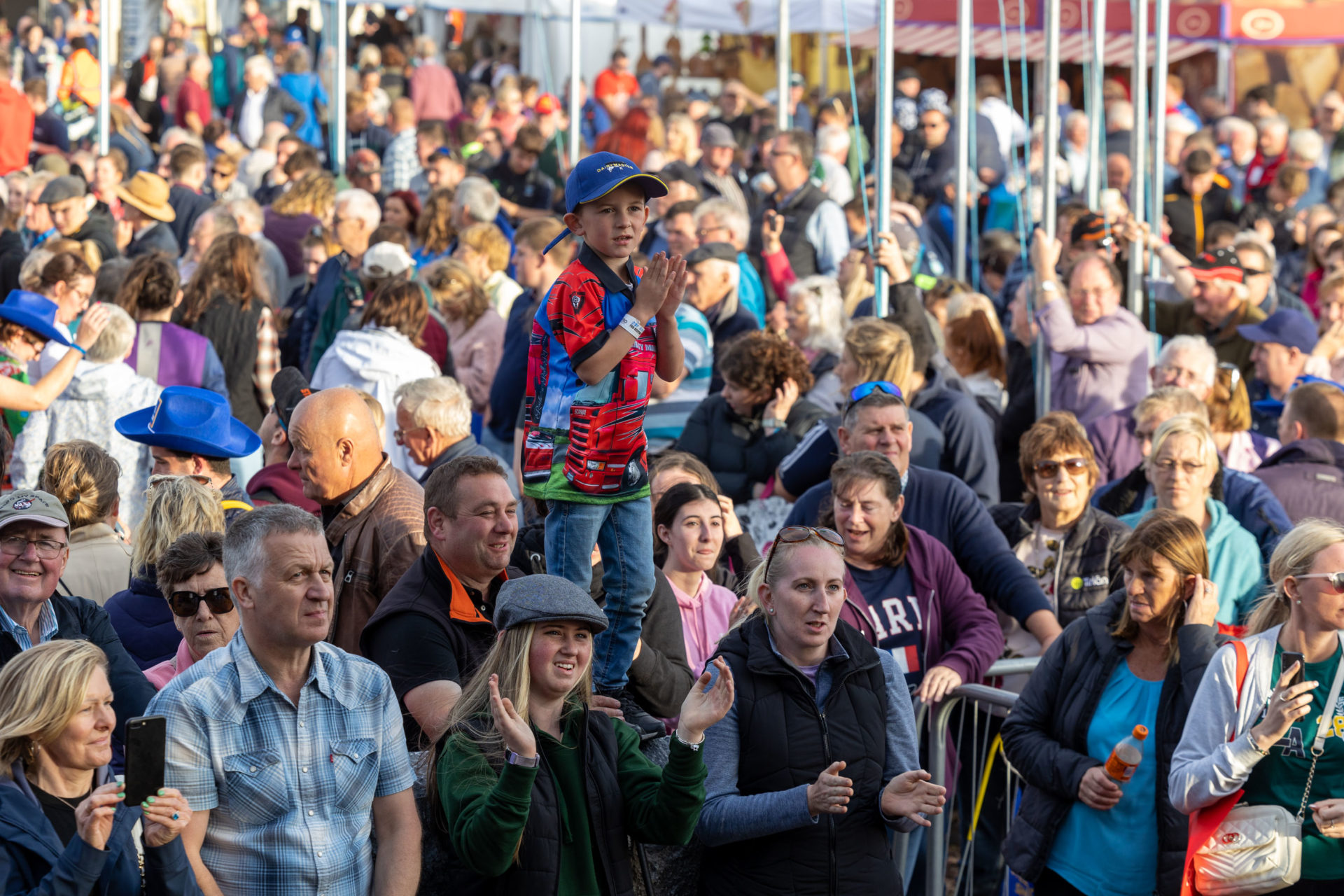 Dancing to Derek Ryan at the Ploughing