Woman shakes hands in court with man who sexually assaulted her 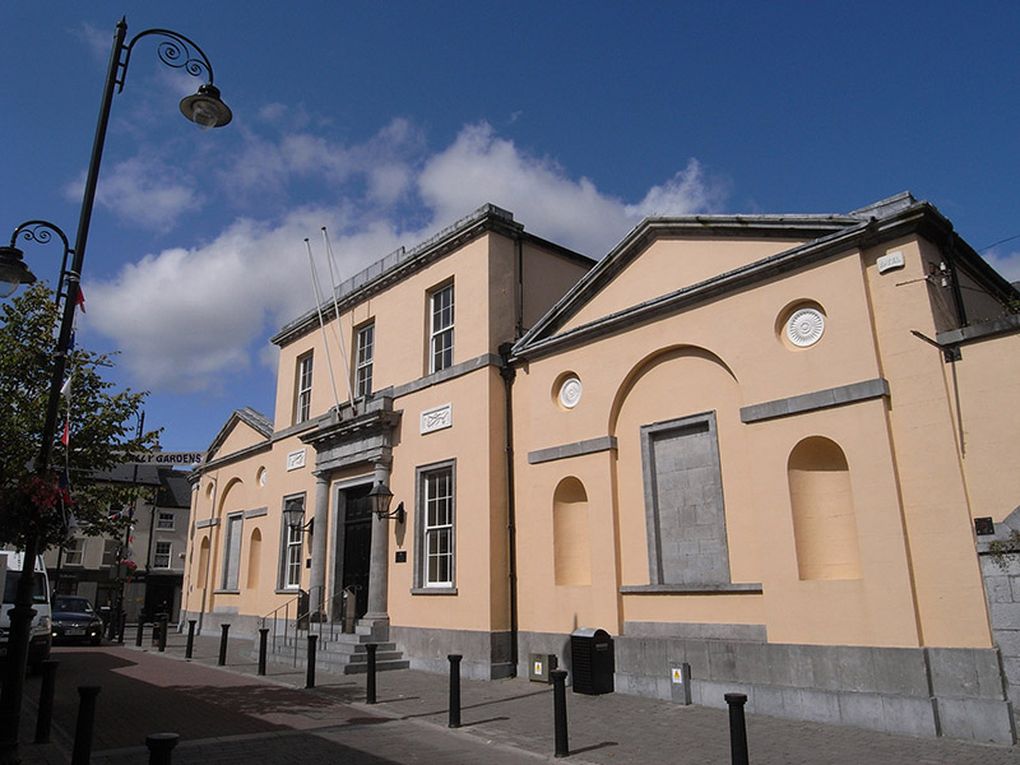 The case was heard in camera at Portlaoise District Court

A CARE worker and a young man who had sexually assaulted her shook hands at Portlaoise District Court, after the young man was placed on a two-year supervisory peace bond.

Judge Michèle Finan described the woman as “a strong, phenomenal person” who had dedicated her time to children in need of care.

The case that was held in camera last week to protect the identity of the woman heard that, on 4 May 2017, when the then 17-year-old defendant was in the kitchen area of a care home in Laois, he took off his top and dropped his track suit bottoms and mooned at staff.

Later, he pulled down the zip of the jacket of the injured party, tried to kiss her and pinned her on the ground.

Josephine Fitzpatrick, solicitor for the now 23-year-old man, said he was pleading guilty to the charge and had a letter of apology in court.

Before the case went any further, Judge Finan asked the injured party whether she wanted to address the court.

The judge asked: “Would you like to have your voice heard at the hearing? You are the most important person in this courtroom.”

The woman replied: “I’ve worked in residential care for over eight years. We had a good working relationship but, when it happened, he was under the influence. I’d like an apology from him. It affected me in my relationships, but I was lucky enough to find a husband and have overcome this. I’m still working in residential care and becoming stronger than I was. I just want an outcome to this.”

“You are entitled to that,” said Judge Finan.

The woman said: “When I worked with him, he was very nice. But at the time, he wasn’t in his right frame of mind.”

The judge told her: “It’s extremely brave of you to come and speak up today. This should never have happened. You dedicated your time to care to children in need of care.”

The woman said: “He was a lovely young man who had a bright future.”

“That just goes to show what a strong, phenomenal person you are,” Judge Finan said.

Reading from his letter of apology, the man said that the woman “showed me affection and I wasn’t used to that and I’m sorry I read the signals wrong. I am sorry for my behaviour and I’ll never do it again”.

The woman said: “I would like this to finish today. It’s being going on a long time. I read his letter (of apology). I understand he was in a bad place at the time. I was terrified to see him again after that. It’s the first time I have seen him since and I am glad to read his letter of apology.”

Ms Fitzpatrick said that her client had been in care since the age of 14 and had been in a number of care homes. He’s now serving a prison sentence because things “hadn’t worked out” for him. He is due for release on 1 November.

Judge Finan noted that the man is anxious that he is not placed on the sex offenders’ register. She said that she would place him under a probation supervisory order, to enable him to take part in a psychological and sexual rehabilitation education course about impulses and boundaries for a two-year period and that if he didn’t abide by that order he would be returned to court for sentencing.

Turning to the man, the Judge said: “You did the right thing apologising. The probation services will talk to you about issues of consent and boundaries.”

The woman told the judge: “He’s a brilliant rapper and has rapped about his life. If he keeps that up, he will be very successful. Can I give him a handshake?”

Shaking hands with each other, the man said: “I’m so glad it’s over and dealt with today.”

Judge Finan said: “I’m so sorry this case took so long to come to court and I wish you both well in the future.” 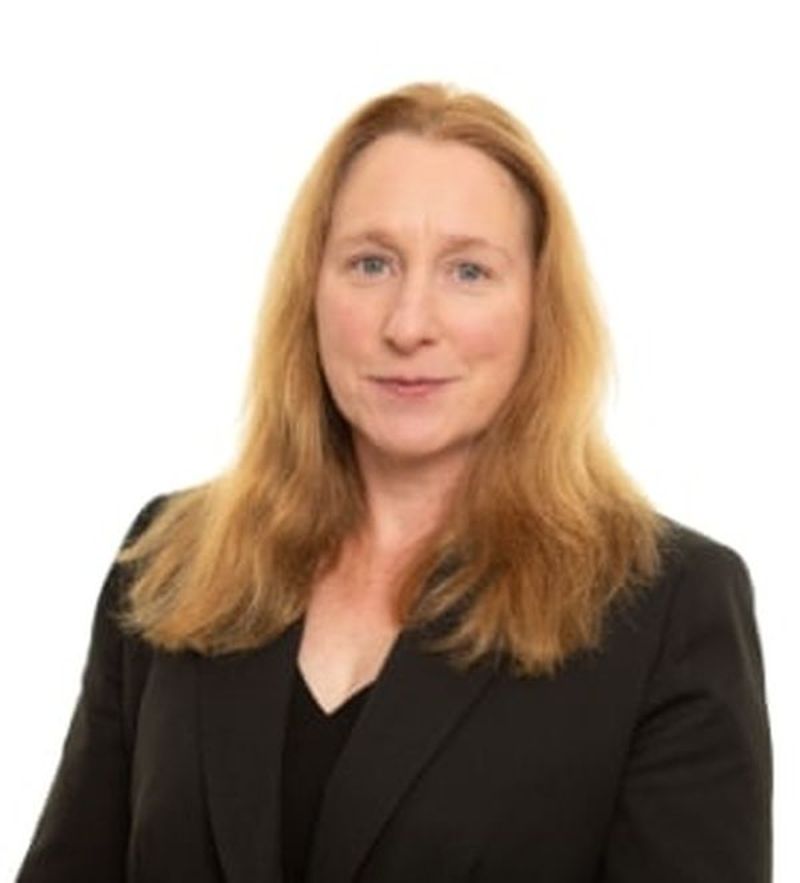