‘Residents only’ parking sign could cause a row in Portlaoise 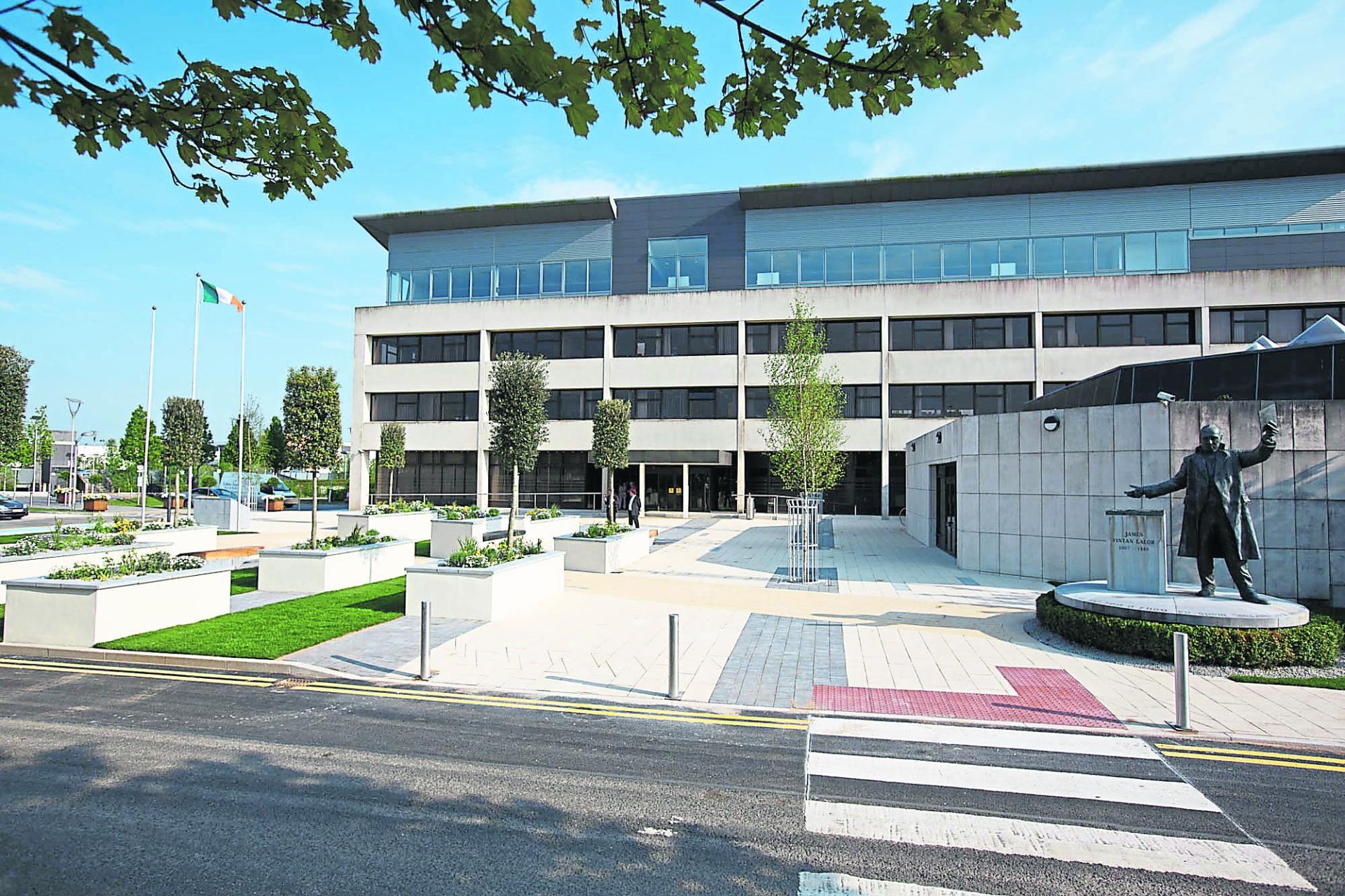 A ‘RESIDENTS ONLY’ sign is needed for Triogue Place to stop people parking there, but one Portlaoise councillor has warned there could be a row if such a sign is erected.

At the September meeting of Portlaoise Municipal District, cllr Thomasina Connell called on the local authority to review the parking situation at Triogue Place, Portlaoise with a view to erecting ‘residents only’ signs, to prevent non-residents from continuing to block up the small number of parking spaces.

She said: “A lot of non-residents are parking there. This has arisen in other places and we don’t want to get into a situation with parking discs. A sign needs to be erected because there are older people living in that area with additional needs, and when they go out for their shopping and come back, they find that their places are gone. The residents would be glad of a sign.”

Director of services Simon Walton said that where the local authority provides double yellow lines, it is an offence to park.

“There is a need for some legitimate residents’ parking, so signage, maybe in combination with double yellow lines at the entrance to the estate, might be the solution,” said Mr Walton.

Cllr Willie Aird said he would be totally opposed to such a sign.

“There are about four residents with cars down there. There’s one lady who has been parking there for years with the permission of the residents. I certainly don’t want it residents only, because it’s going to end in a row. I accept people shouldn’t be parking there all day,” said cllr Aird.

Cllr Caroline Dwane Stanley said it was always her view that if a public space was there, anyone was entitled to park there.

“I understand the merit of it and I don’t think there’s anything wrong with residents putting up a sign to stop people parking there,” said cllr Dwane Stanley.

Mr Walton said he didn’t see any problem with erecting the sign, and senior executive engineer Wes Wilkinson said he would meet cllr Connell in relation to parking spaces at Triogue Place.