The death has occurred of Kieran Francis Begadon – Cullohill 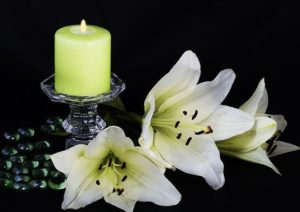 Kieran Francis Begadon, Ancaster, Ontario, Canada and formerly of Aughmacart, Cullohill passed away on Friday 23 September in his 80th year.

We the siblings of the late Kieran would like to express our deep gratitude to Mary McEvoy (niece) in Canada who visited and helped frequently throughout Kieran’s illness and gave her kind support to Joanna and the extended family in our absence.

You can express your condolences on the Rip.ie condolence page here.