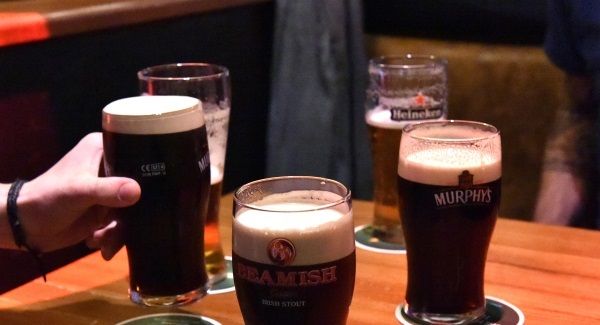 Publicans have called on the Government to extend the current 9 per cent VAT rate for tourism and hospitality beyond February, and provide energy supports in Budget 2023.

“The big issue the LVA is looking for in the budget is support for the energy costs and increases that we’re all incurring at the moment. Some of our members are incurring energy increases fourfold, and we’re very concerned about how the winter months will pan out. We’re looking for some price certainty on that, with Government supports. That will be a key issue.”

She said the LVA’s other main priority is a retention of the VAT rate of 9 per cent for tourism and hospitality.

It is currently due to expire on February 28th, 2023, but she said it is crucial for publicans, particularly those who also sell food.

“Obviously VAT 9 per cent is very important to the pub sector because a lot of us have food businesses as well, in light of the current inflationary pressures we think it’s not the time to be increasing the VAT rate because we would have to pass that increase on to our customers.”

She said uncertainty is the main thing bothering pub owners at the moment, as energy costs continue to increase.

“Publicans are concerned with how things are going with the energy crisis because it’s increase after increase, and I think it’s more the uncertainty that’s worrying the industry at the moment. That’s why we’re looking for support from Government in tomorrow’s budget.”

Ms Kealy said the LVA has previously proposed a 15 per cent excise cut over the next two budgets.

“We actually proposed to Government to reduce excise by 15 per cent over the next two years, seven and a half per cent in the next two budgets. We’re looking for that because our excise rates are amongst the highest in Europe.”

She also pointed out that pubs remain crucial to the tourism industry in Ireland, adding that they will need significant support in tomorrow’s budget.

“Irish pubs always come up as a number one tourist attraction. We’ve seen the pressure on prices, and we have to stay competitive to keep tourists coming in. That’s another reason we don’t want to lose the 9 per cent VAT rate in February because that helps us keep prices in check.”