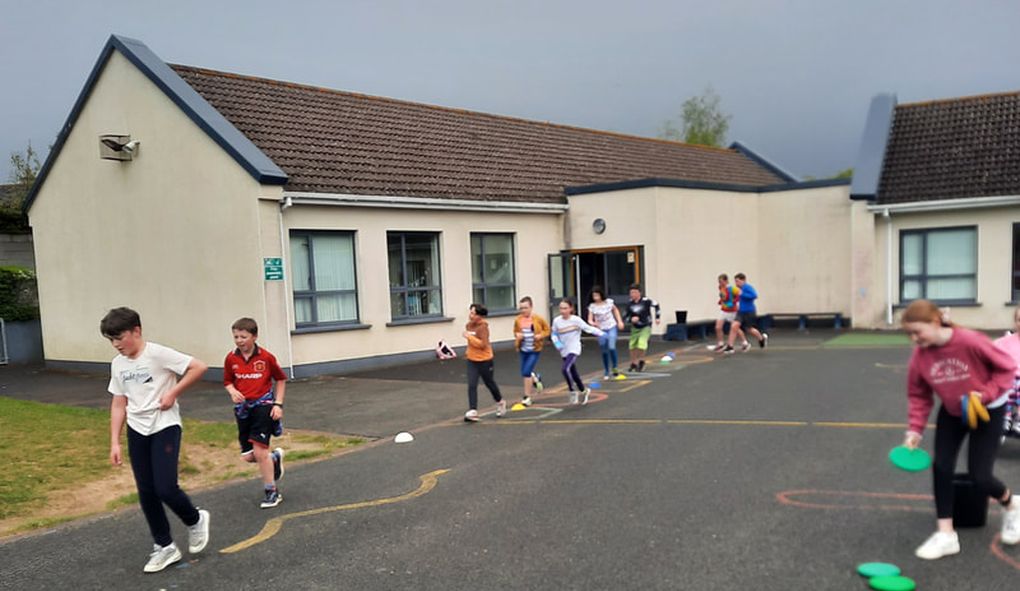 A new footpath and cycle lane from Killenard NS “will cost a few euro to put in place” but it is a badly needed piece of infrastructure, as the community is expanding all the time.

At the latest meeting of the Graiguecullen-Portarlington Municipal District, Councillor PJ Kelly proposed a motion calling on Laois County Council to investigate the possibility of putting in place a footpath/cycle lane from the Killenard Primary School to O’Dempsey’s GAA grounds.

He received a response saying that any works will involve the consideration of such factors as speed limits, road drainage, and environmental issues. The engineer will arrange a site meeting with Cllr Kelly.

Cllr Kelly said there was an ongoing petition signed by nearly 300 people looking for this facility.

“The school is limited in the grounds they have. It’s about 1.4km of a stretch. It will cost a few Euro to put in place, but it’s a required convenience in the locality,” said Cllr Kelly.

Supporting the motion, Cllr Aidan Mullins said it was a worthwhile project.

“It would be a major infrastructure project, but if we don’t put in the plans for consideration, it will never be done. The community there is expanding all the time, there is planning permission for 100 houses, so it’s badly needed,” said Cllr Mullins.

Cllr Paschal McEvoy agreed it is badly needed, and it makes absolute sense to have the works done.