A YOUNG Laois man who was the first garda in Ireland to die in the line of duty has finally received the burial honours he deserved, 100 years after his death.

The memory of Garda Henry Phelan from Rushin, Mountrath was honoured on Saturday with a Mass at St Fergal’s Church in Camross, followed by a wreath-laying ceremony at his graveside led by Garda Deputy Commissioner Anne Marie McMahon.

Piper Cormac Bowell sounded a funeral note and the grave was blessed by Fr Brian Griffin, while Ger Dooley delivered a beautiful oration about the courageous young garda who tragically died so young. Other relatives at the ceremony included Garda Phelan’s grandnephew Sgt Kelvin Courtney.

Wreaths were also laid by the Garda Síochána Retired Members Association and descendant Patrick Phelan during the ceremony attended by many garda dignitaries, including Laois-Offaly Chief Supt John Scanlan.

Born on Christmas Day 1900, Garda Phelan joined the Civic Guards in May 1922, but was shot dead by armed anti-Treaty IRA men only six months later, while buying hurls in a shop on 14 November in Mullinahone, Co Tipperary.

The only garda killed during the Civil War, he was buried quietly in Camross in 1922, when the conflict was at his height.

In advance of Saturday’s ceremony, his great-nephew Tommy Dunne said that, according to Garda Phelan’s inspector at the time, James Begin, “no oration was delivered, not a drum was heard, not a funeral note. We hope to right that wrong”. 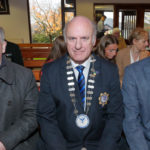 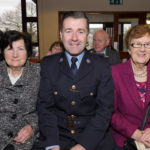 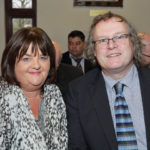 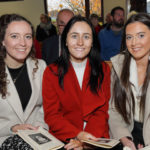 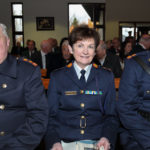 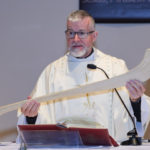 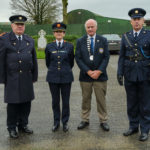 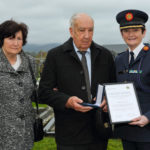 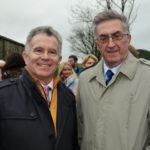 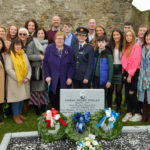 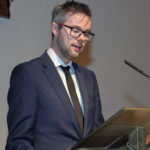 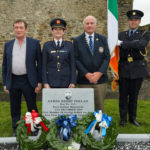