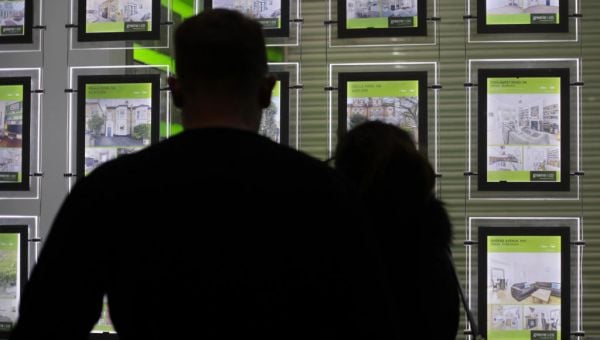 New rents increased by an average of 8.2 per cent in the first quarter of this year, as the number of new tenancies continued to drop, according to the latest figures from the Residential Tenancies Board (RTB).

The rental market watchdog’s quarterly price index of new tenancies, published on Thursday, put the national standardised average rent at €1,464, with average rents ranging from €2,011 a month in Dublin to €783 in Co Donegal.

The index, which is analysed independently by the Economic and Social Research Institute, is based on new tenancies and does not measure the rents paid by existing tenants.

There was a drop in the number of new tenancies registered between April and June this year at 12,701, which is 16 per cent lower than the 15,048 registrations in the same quarter last year.

According to the index, the standardised average new rent for houses in Ireland stood at €1,457 per month in the second quarter, which is an increase of 1.4 per cent on quarter one of 2022 and an 8.4 per cent rise year-on-year.

For apartments, the average rent for new tenancies was €1,497, up 0.3 per cent when compared with the previous quarter, and an annual increase of 8.5 per cent.

Leitrim recorded the fastest growing annual rent with a 20 per cent rise year-on-year.

The lowest yearly growth in the standardised average rent for new tenancies was in Wicklow where rents fell by 2 per cent.

Niall Byrne, director of the RTB, said the index showed that the national rent level for new tenancies across the country has continued to rise, along with a continued decrease in the number of newly registered tenancies.

“These results are likely due to a mixture of factors including the continued limited supply of rental accommodation,” he said.