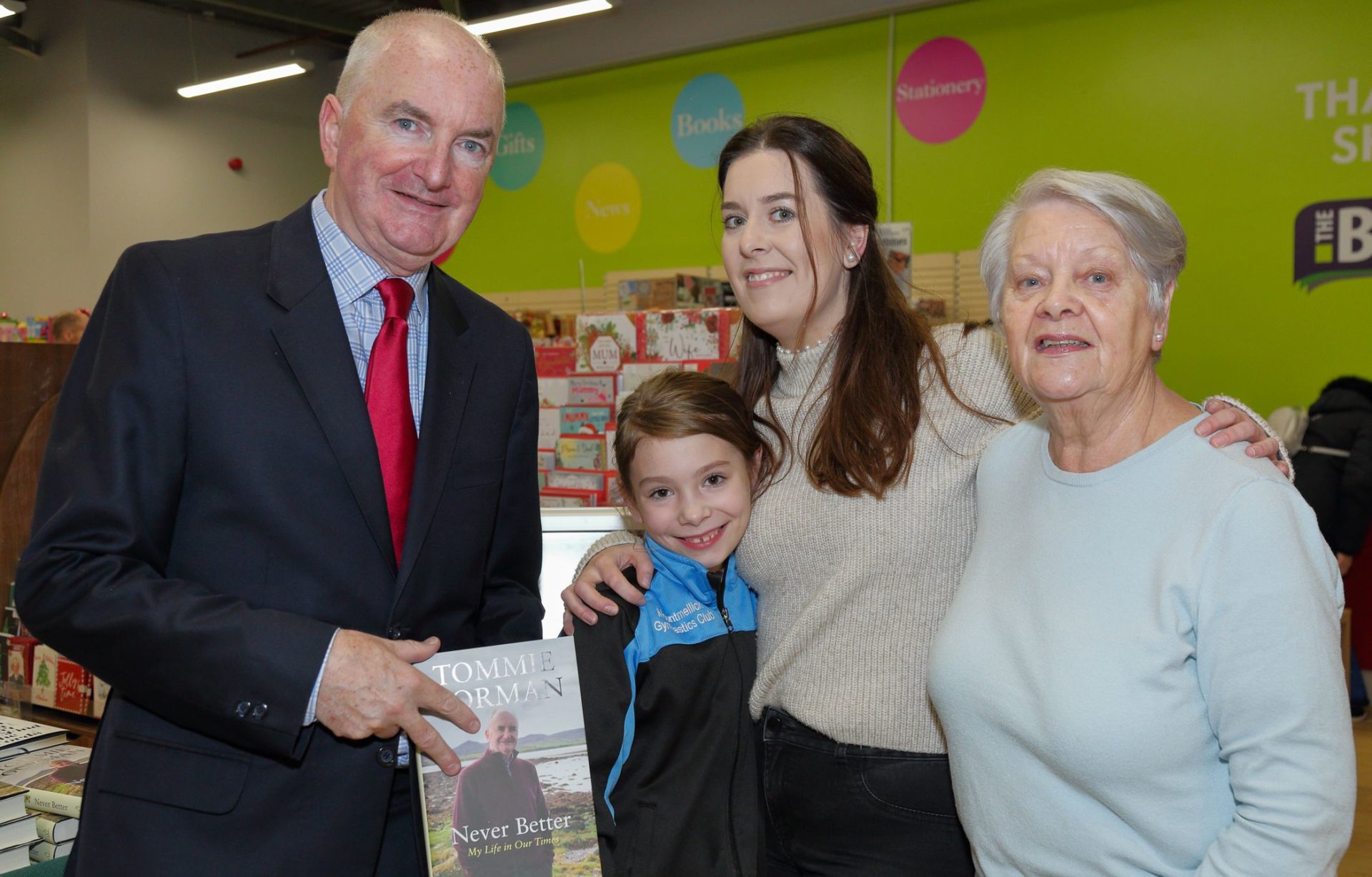 Former RTÉ broadcaster Tommie Gorman was on the other side of the camera in Portlaoise, as he signed copies of his new book for local fans.

The retired Northern Ireland editor chatted with customers at The Bookmark in Laois Shopping Centre recently, where he signed copies of his autobiography Never Better – My Life in Our Times.

The 66-year-old is known for his personal interviews with figures such as Seán Quinn, Gerry Adams and Roy Keane, the latter following the notorious 2002 Saipan incident, but he is probably most familiar for his many years reporting from Northern Ireland.

Growing up in Sligo in the 1960s, struggle was never far away but Tommie recounts that the O’Gorman household had a surplus of love and warmth. After beginning his career as a local reporter with the Western Journal, where his deadlines were dependent on the bus schedule, he landed at RTÉ where he took up the post of North-West correspondent in 1980.

Over the next four decades, he became a familiar presence in Irish homes, known for his coverage of Europe and Northern Ireland as well as his unforgettable interviews with controversial figures that included Gerry Adams, Ian Paisley and Arlene Foster. While revelling in his life as a journalist, he was also coping with the cancer diagnosis he received in 1994 and seeking ways to access life-saving treatments for patients who shared his rare form of the disease.

In a book described by reviewers as insightful and generous, Tommie takes readers behind the scenes and shares some of his memories from Sligo to Stormont, via Brussels and Sweden, as he recounts 40 extraordinary years of Irish history from his front-row seat and looks at what may lie ahead for the island.

See more photos from the event in the next edition of the Laois Nationalist, in shops and online on Tuesday 29 November 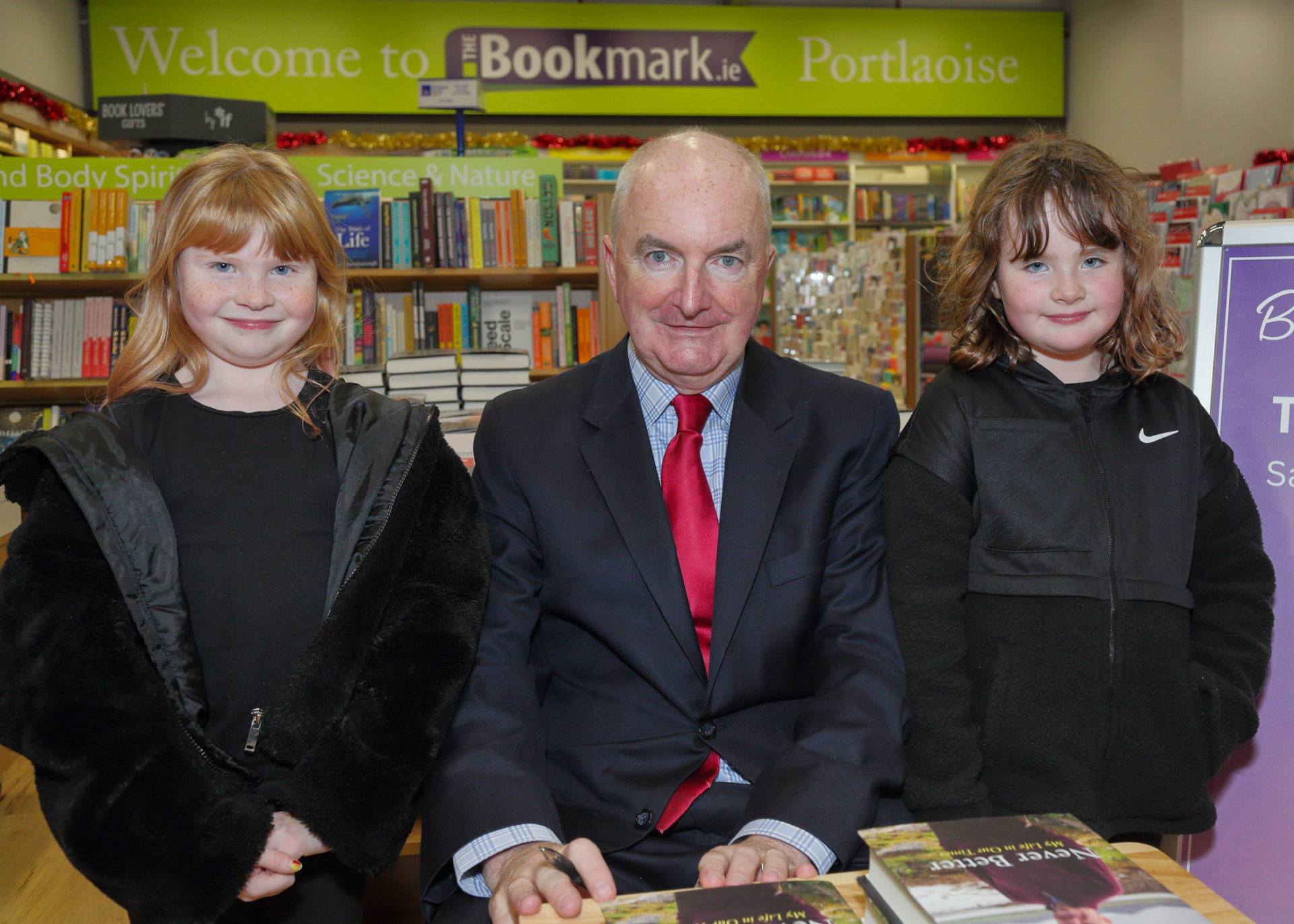 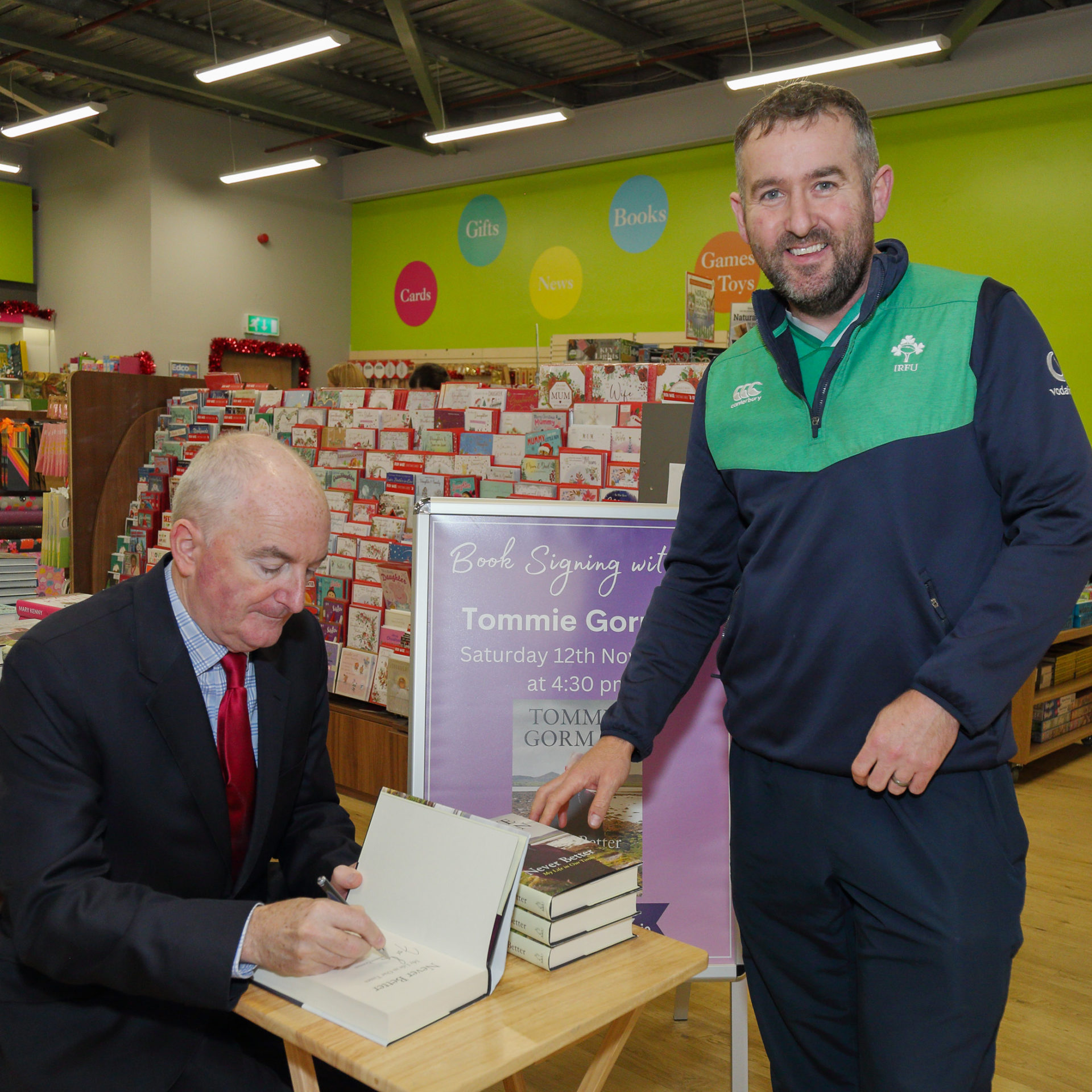 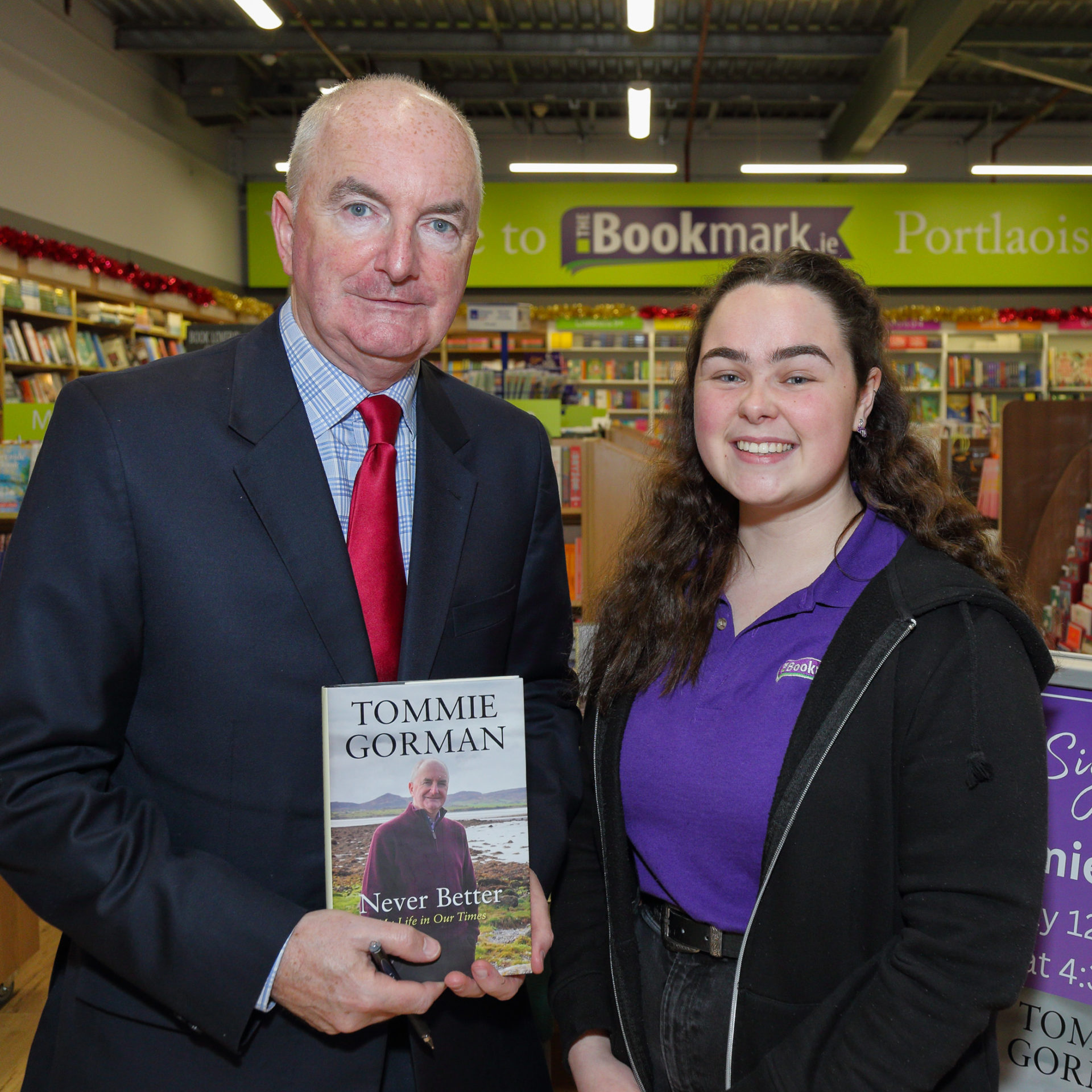