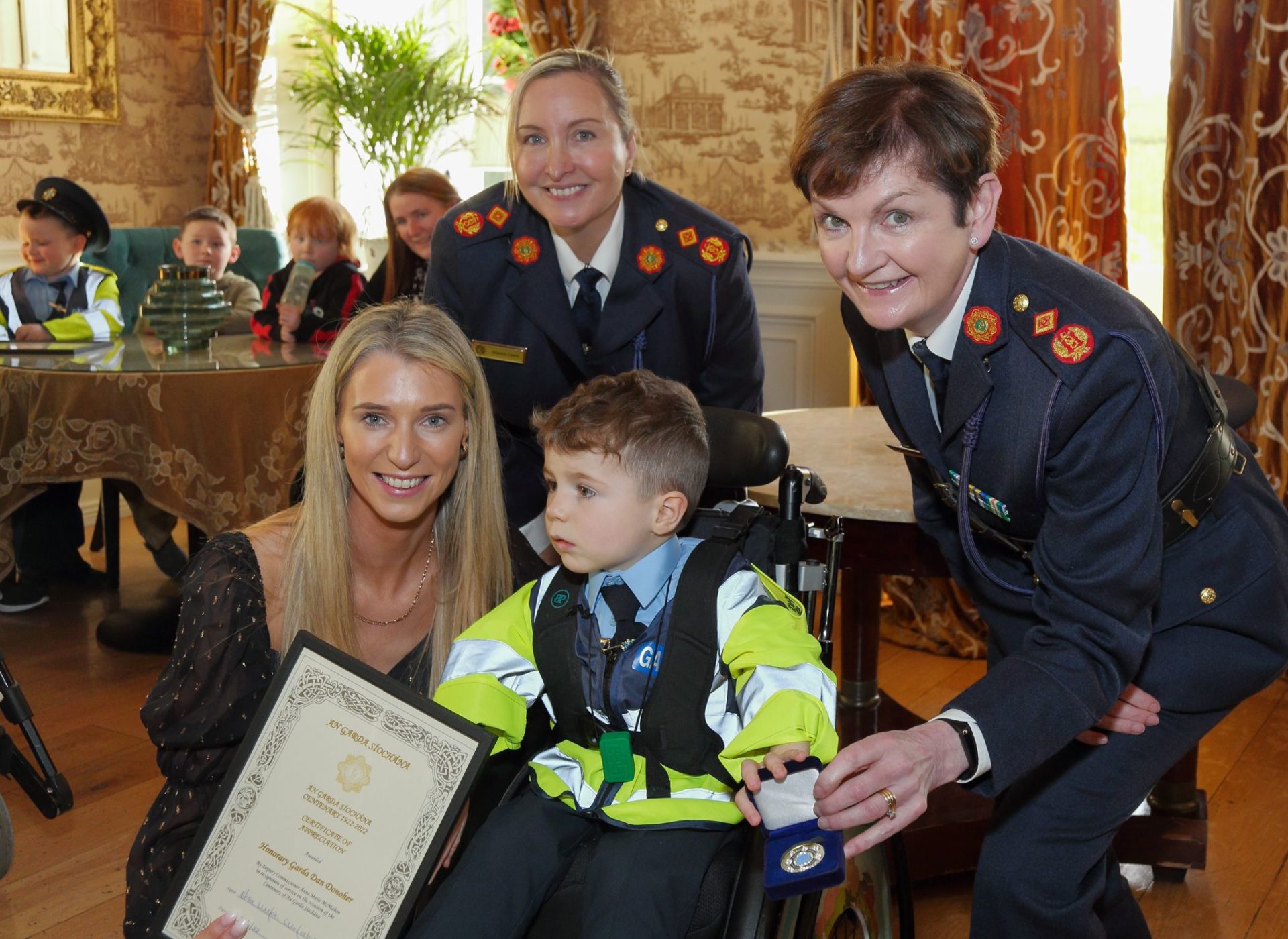 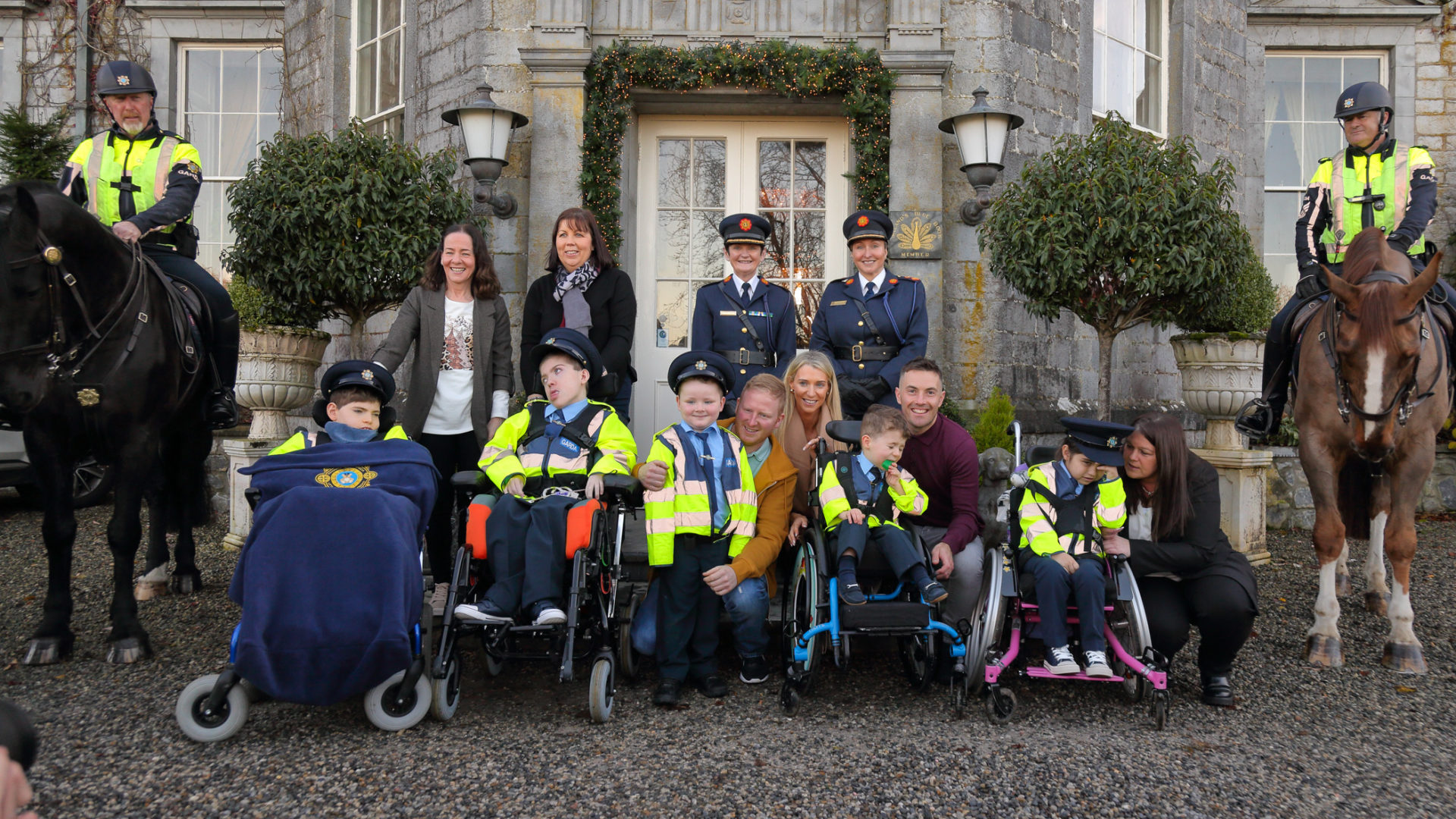 SUNDAY 27 November was a special day for current and former gardaí in Laois, as they celebrated the Garda Centenary with a series of events in Durrow.

Retired gardaí from across the county, many of whom served the force for decades, were presented with a commemorative medal by Deputy Commissioner Anne Marie McMahon and Deputy Commissioner Shawna Coxon, to mark their valuable service to the community.

It was also a wonderful occasion for young honorary members of the force, as Little Blue Heroes from all over Laois were presented with centenary certificates of appreciation, including famous honorary Gda Dan Donoher.

The Little Blue Heroes Foundation is a not-for-profit charity operated entirely by volunteers made up of gardaí, retired gardaí, their families, friends and civic-minded people. It aims to help families who have children undergoing long-term medical treatment for serious illness.

The Laois/Offaly Garda Division also invited retired gardaí or the relatives of deceased members to receive service medals and commemorative coins, which were presented at the ceremony in Castle Durrow.

In advance of the event, Inspector Patrick Guinan of Portlaoise Garda Station said: “We are eager to ensure that the dedication of all our retired gardaí/garda staff is marked appropriately and that service medals and coins are presented to all personnel who served An Garda Síochána in the past 100 years. “It is particularly important to remember the service of loved ones who are now deceased and whose service in An Garda Síochána is also to be marked as part our centenary celebrations.”

See more photos from the event in the next edition of the Laois Nationalist, in shops and online on Tuesday 6 December. 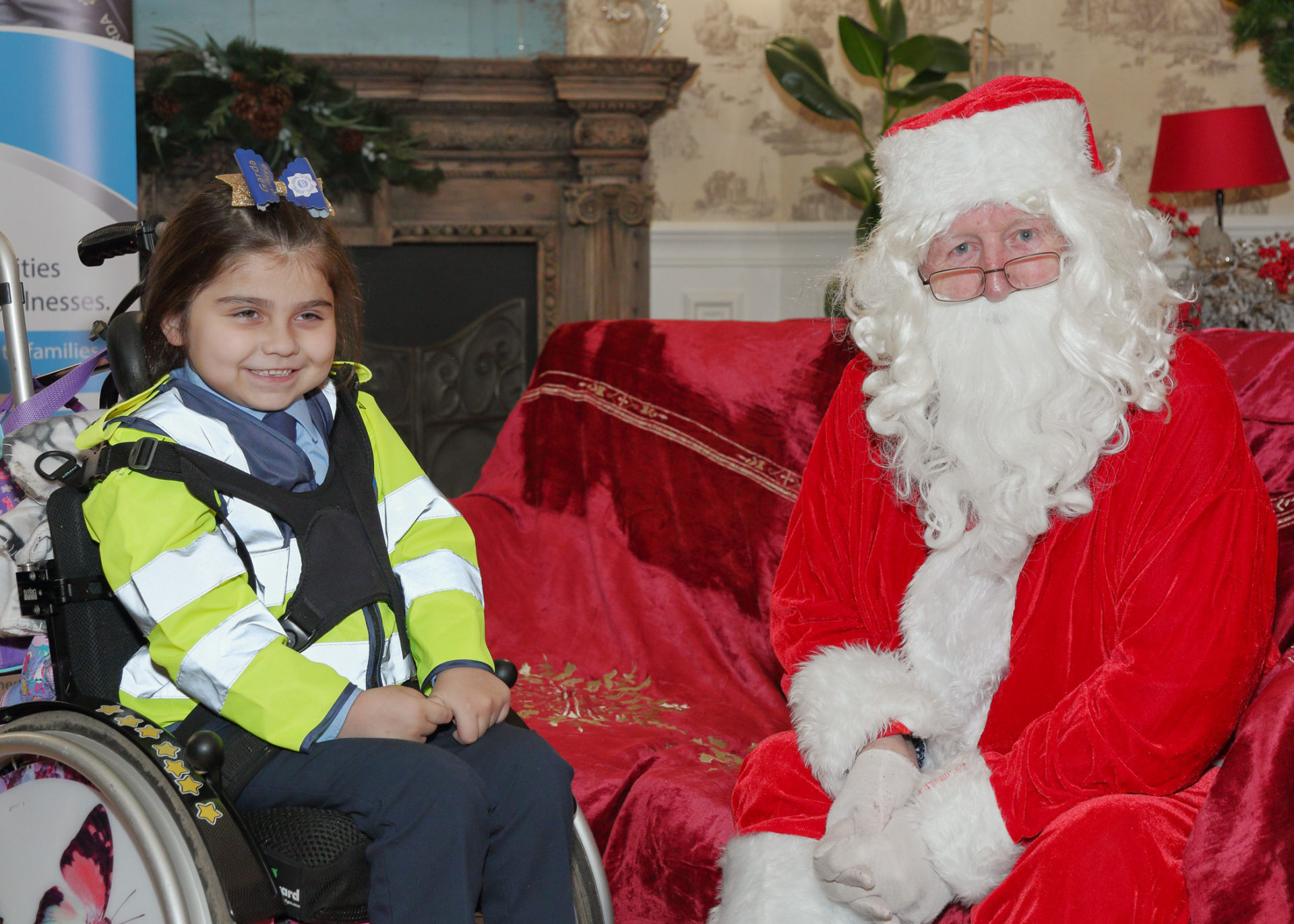 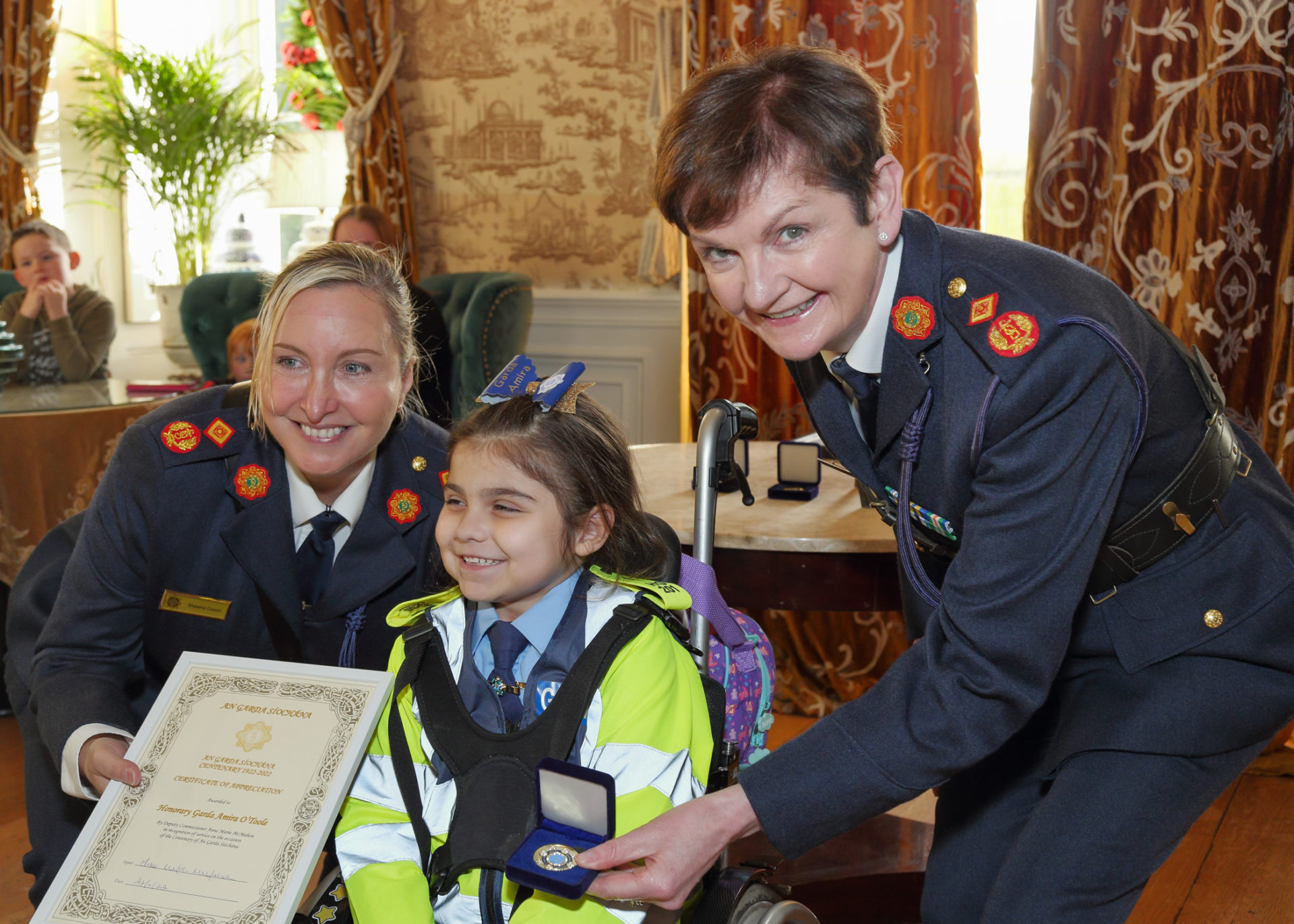 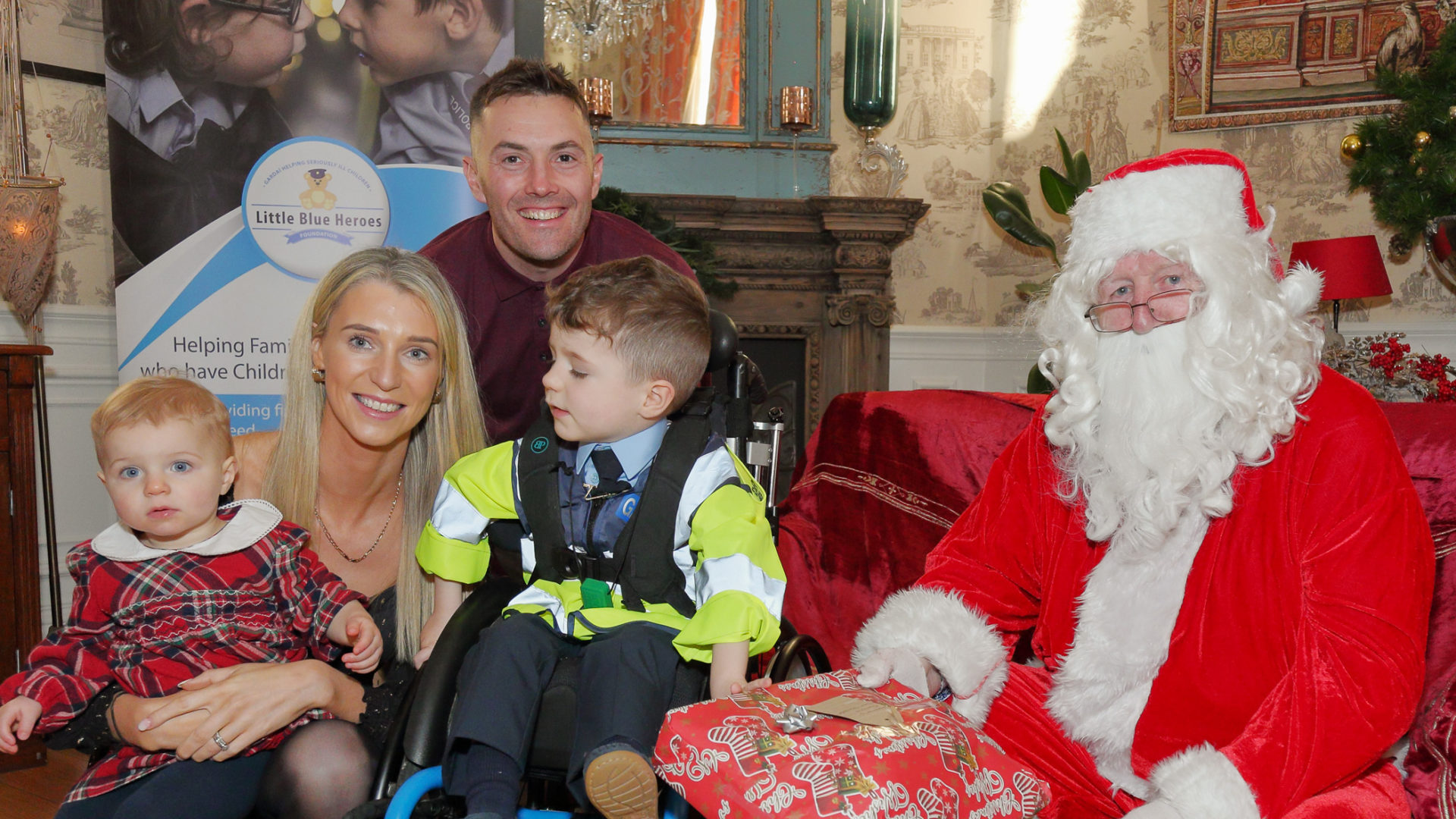