Santa rolls into Laois by rail 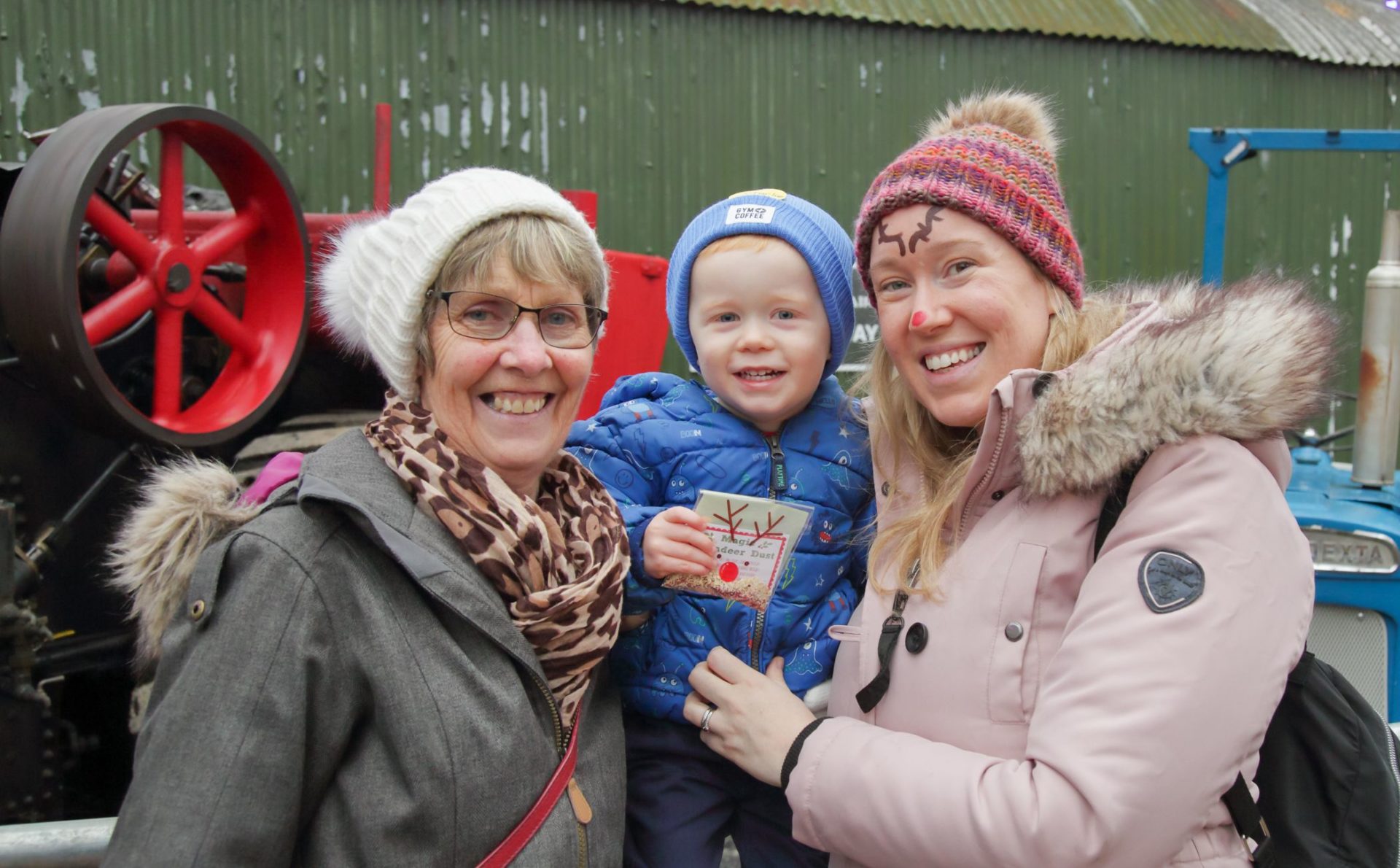 THERE was huge excitement at Stradbally Woodland Railway, as Santa and Mrs Claus arrived by train to greet local families in a magical festive setting.

The Santa Train Experience embarked on its first sold-out journey over the last weekend in November, with trains also running over the first two weekends of December.

The famous couple from Lapland and their band of merry elves welcomed wide-eyed children on board the train, before it set off on a joyful journey under the forested canopy of the Stradbally Hall estate.

Steam train Róisín, who has lived at the beautiful railway for over 50 years, hosted the VIP visitors in style on a series of journeys, while treats for all ages were served at the Steamin’Brews Coffee Hut and families enjoyed a wander through the Christmas Market stalls.

Róisín spent her working life with Bord na Móna on the bog railways of Laois and Offaly, alongside her sister steam engines, Nos 1 and 3. Following her retirement, she has been lovingly cared for by the small but dedicated Irish Steam Preservation Society volunteers since the day she arrived in Stradbally.

When it opened in 1969, Stradbally Woodland Railway was the first volunteer-run heritage railway in Ireland. The idea came from an original Guinness Brewery steam locomotive, steamed while mounted on blocks for the August 1968 National Steam Rally.

A short section of 1ft 10½in track was laid for the 1968 event and the engine pulled several passenger carriages.

The last of the Santa Trains will run over the weekend of 10-11 December but the experience is so popular that tickets are completely sold out.

The Woodland Railway team warmly thanked volunteers, traders and supporters new and old for making the event so special.

See lots more photos from the event in the next edition of the Laois Nationalist, in shops and online on Tuesday 6 December 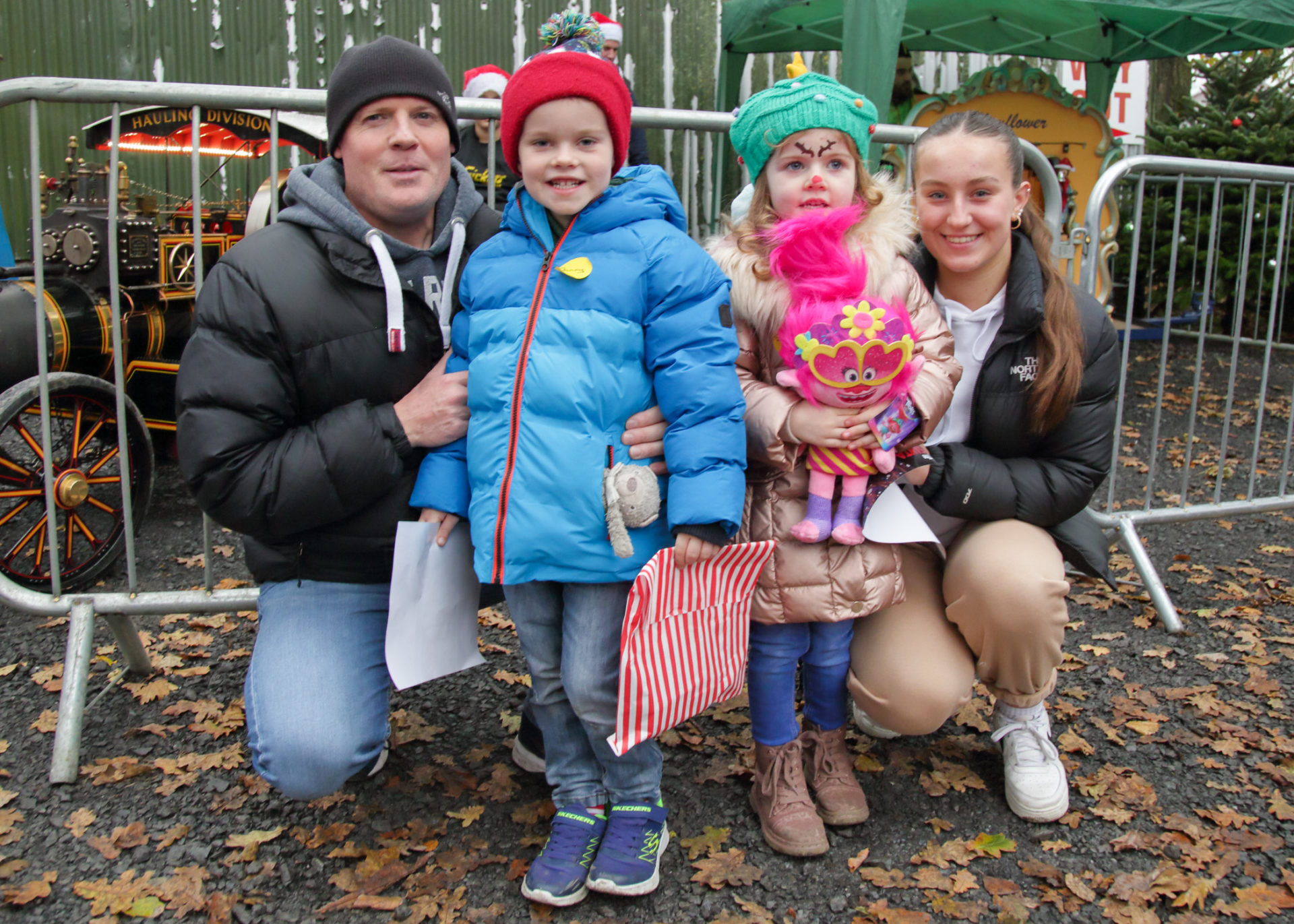 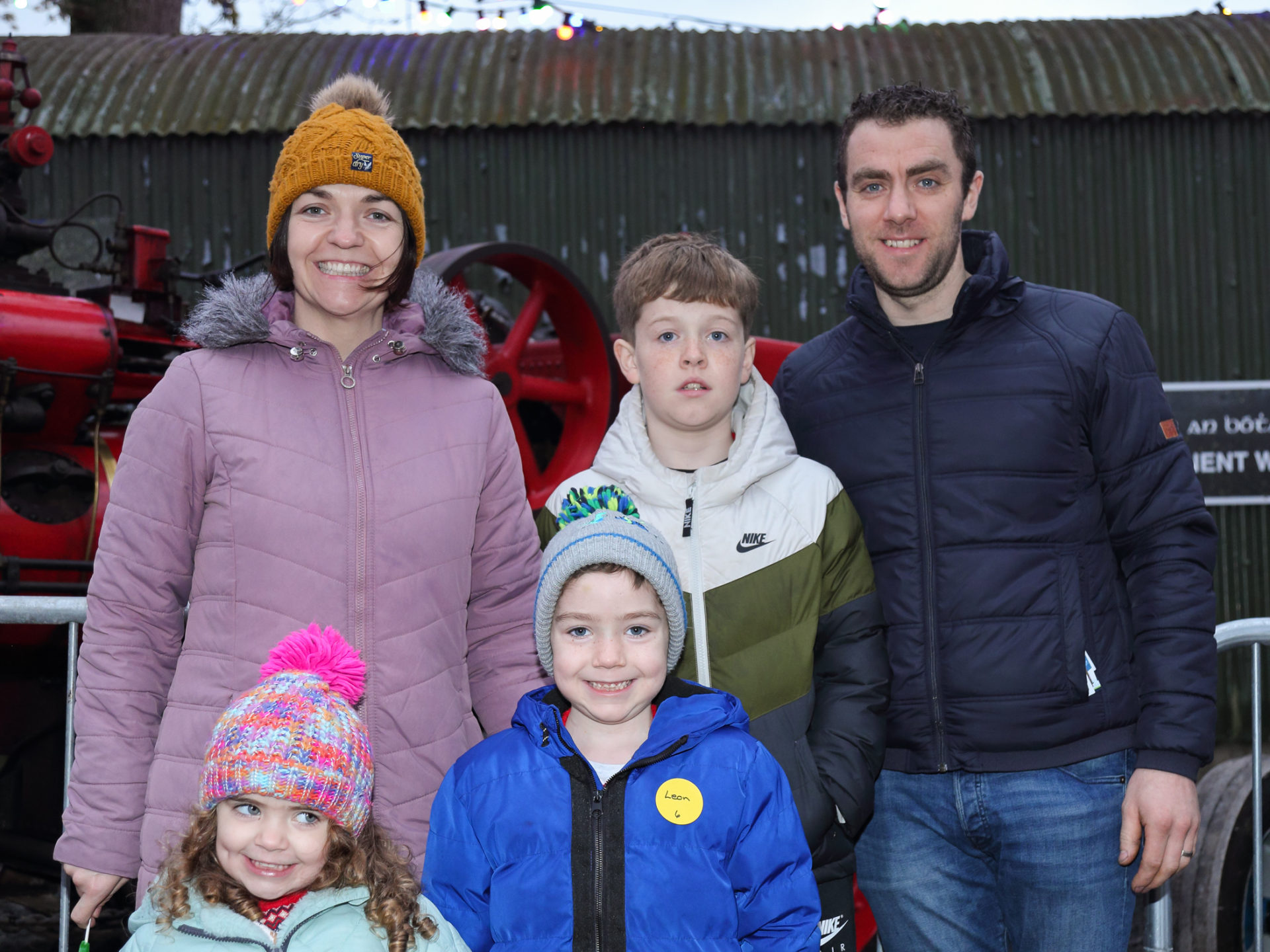 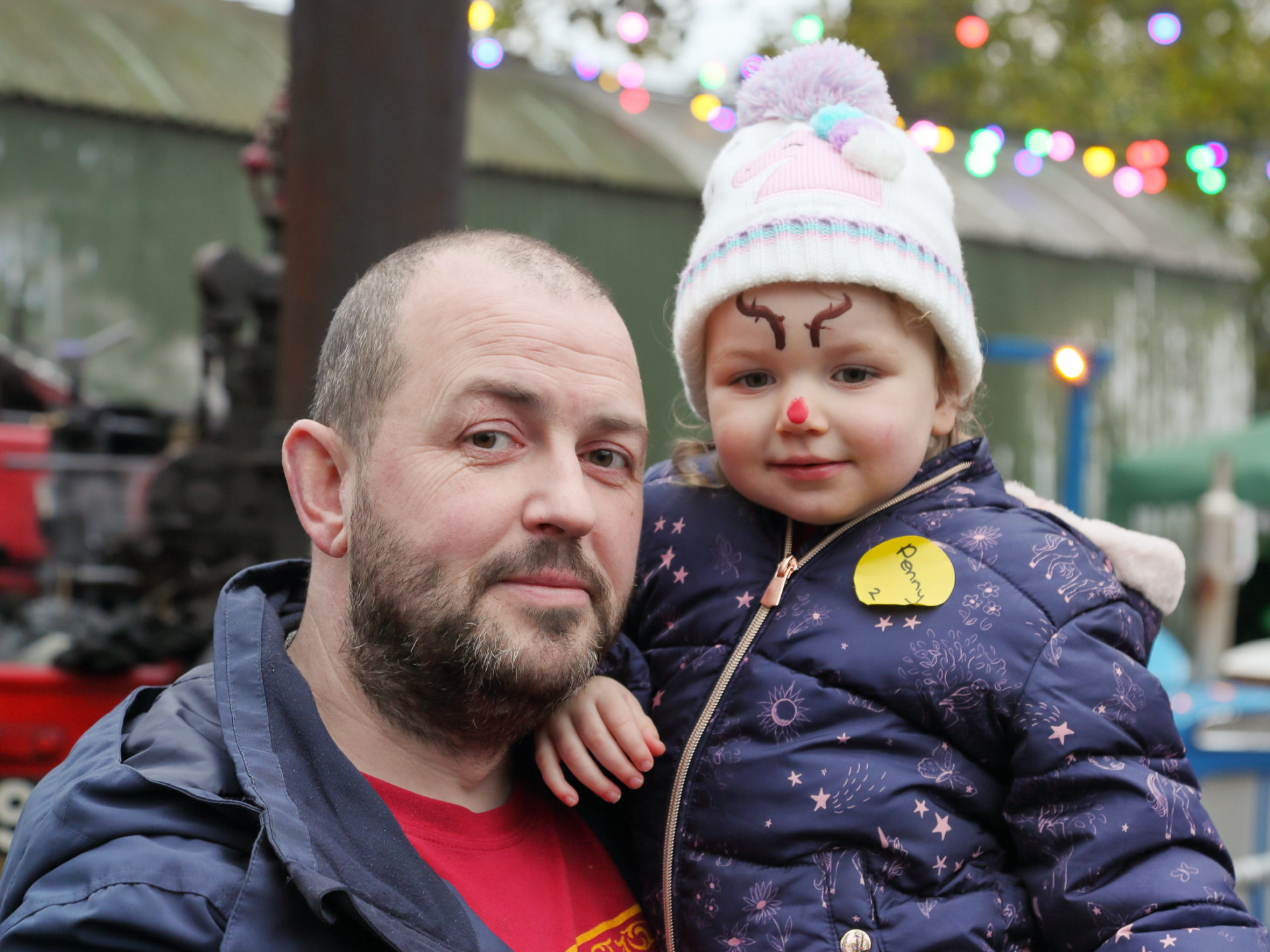 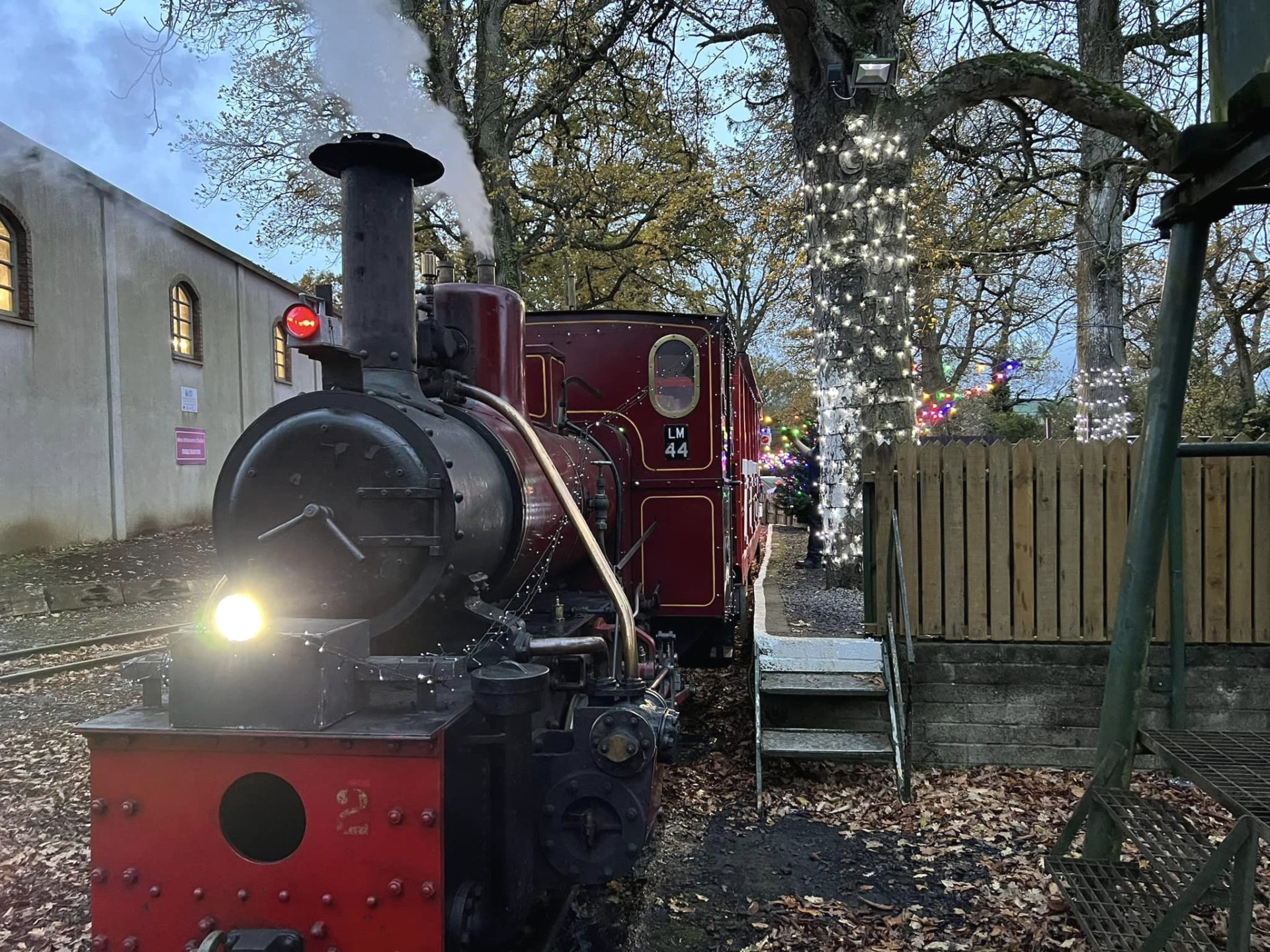 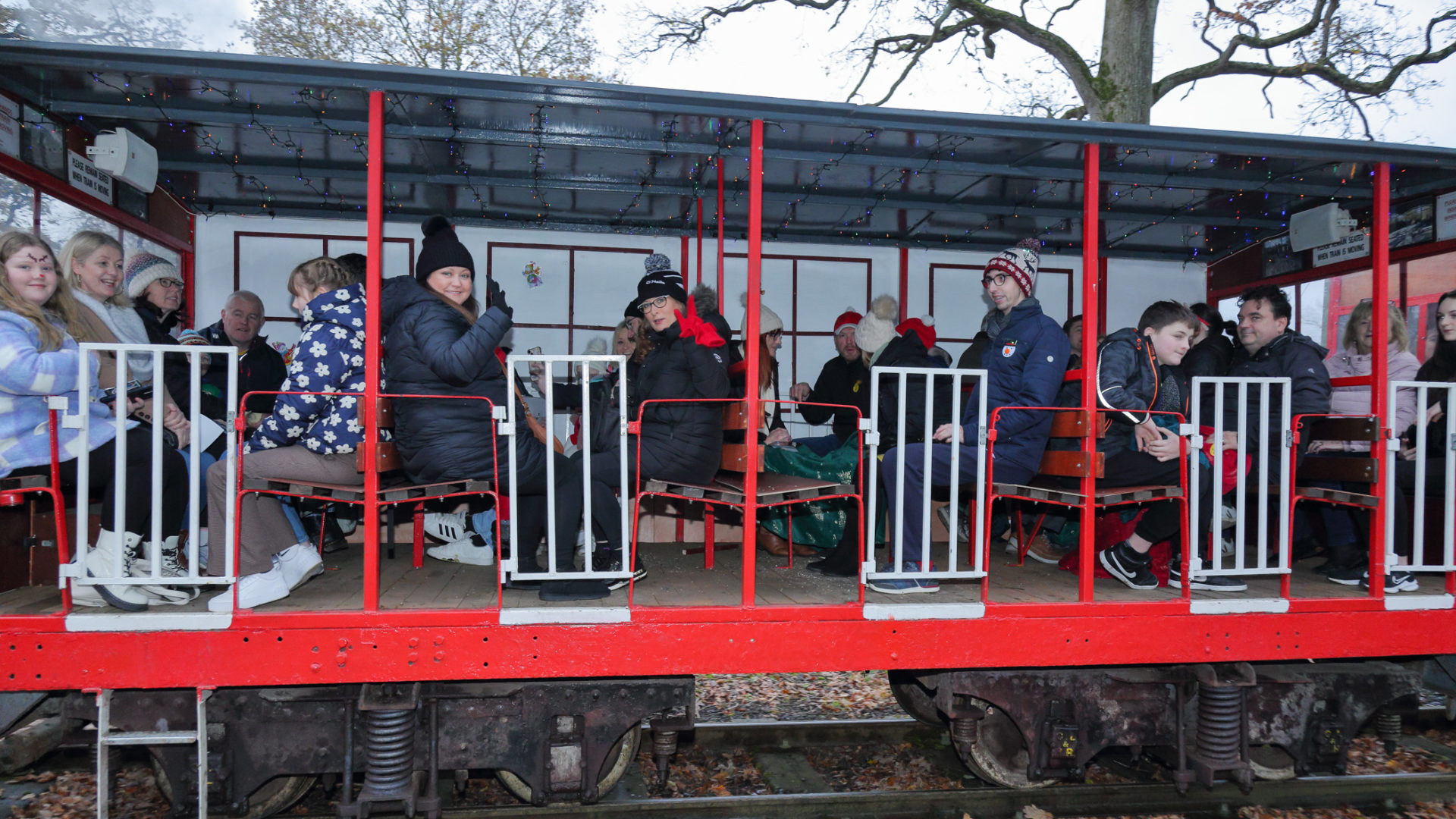