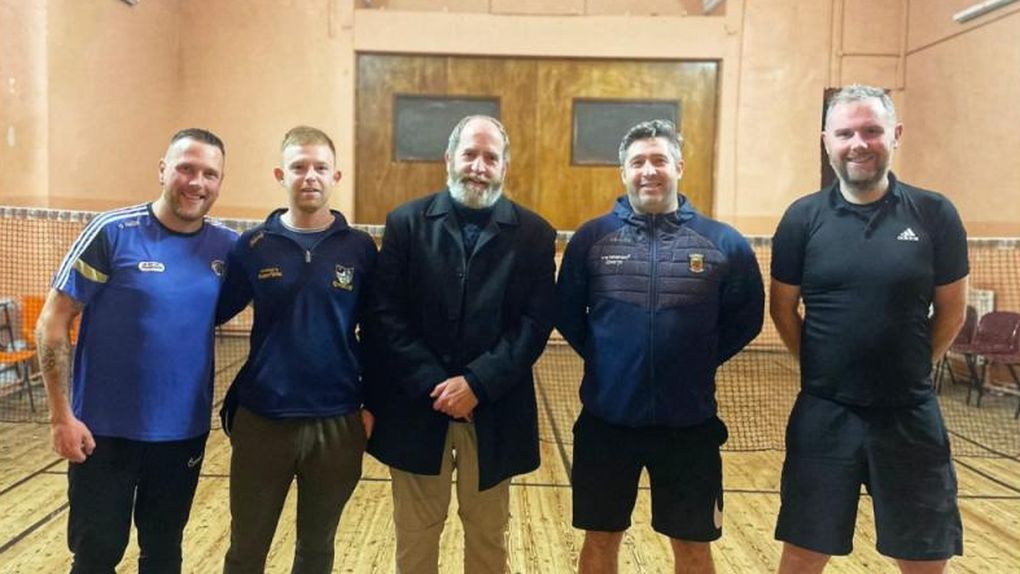 THERE were great sporting celebrations over the festive season, as Clonaslee Badminton Club closed the year by claiming their first title win.

Club founder Darren Kennedy said: “We were absolutely thrilled to fulfil a long-held goal since the club started – bringing a title back to Clonaslee. I’m delighted for the club and excited to look ahead to another year which will see more sporting achievement and the release of new club gear.”

He added: “On a personal note, it’s been a highlight to welcome a number of Ukrainians to the club who were relocated to the village in 2022. The whole community came together to offer a warm welcome and I’m delighted to extend that and see new members taking up the sport.”

Clonaslee Badminton Club continues to expand and grow its team. New members at all skill levels, including beginners, will find a friendly and supportive environment to learn and practise. If you would like to join, contact Darren at 086 2761294.