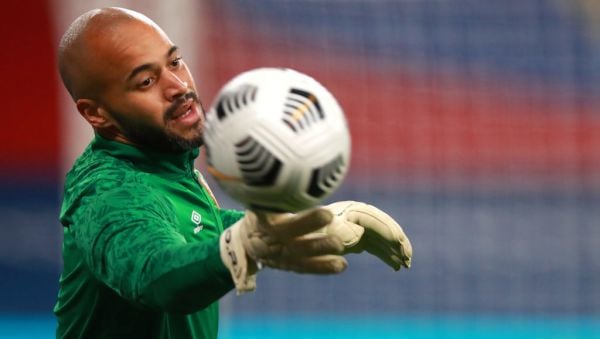 He has committed to the club until the end of the season.

Randolph (35) has not played in the West Ham first team since 2021. He signed for the London club for £4 million from Middlesbrough in 2020. He has suffered several injuries in his career.

Elsewhere, Celtic have completed the signing of South Korea international Oh Hyeon-gyu on a five-year deal, subject to international clearance.